Barring the golden domes of its church, Correctional Facility No 2 (IK-2) in the town of Pokrov, 60 miles east of Moscow, is utterly unprepossessing.

Corrugated iron fencing topped with barbed wire and punctuated by watchtowers surround a cluster of buildings in various shades of grey.

Typical of Russia‘s penal colonies and home for the foreseeable to the country’s most famous political prisoner. 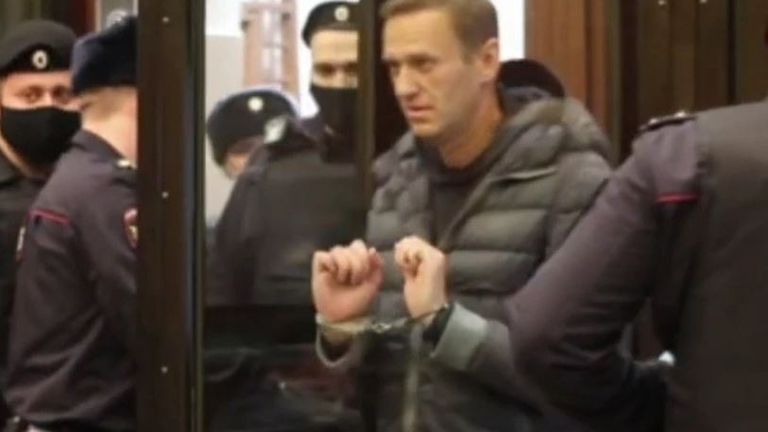 “No one is going to beat or torture Navalny but the administration will try to isolate him from the other prisoners and minimise all contacts,” says Vladimir Pereverzin, a former manager at oil firm Yukos, who served just over seven years in Russia’s penal colony system, some of it in the Vladimir region.

“The living conditions were awful,” he says. “The windows were in a terrible state, snow would come into the rooms. It was a while ago but even if they’ve renovated doesn’t mean it’ll be easier to live there.”

Alexei Navalny was transferred out of Moscow’s infamous Matrosskaya Tishina jail on Thursday and his team had raised the alarm, worried that his transfer to an unknown corner of Russia’s penal colony system might take several weeks with no word on his whereabouts.

But on Sunday, a public monitoring commission said he had arrived at IK-2 and was in quarantine.

“They make it as hard as possible in the quarantine cell,” says Konstantin Kotov, who spent nearly two years in IK-2.

“They’ll always threaten to send you back there if you misbehave. You’re prohibited from talking to each other and there are special guards who monitor that.

“There are also no letters, no communications at all with the outside world.” Kotov is an opposition activist who was jailed for repeated participation in unauthorised protests around the 2019 Moscow city elections.

He describes a routine of endless rules, relentless scrutiny and psychological torture. Failure to address the guards in the correct way or to make the bed properly could mean time in self-isolation.

Inmates would have just five or six minutes to eat. Guards would shout and make them run the short journey from their barracks to the canteen, bent double in an attempt to humiliate them.

But it was the social isolation which affected him most.

“The other prisoners were not allowed to speak to me, just to make my life more difficult,” he recalls. “First I would ask them questions and they never answered, I thought maybe they were just in a bad mood. But then one of the guards hinted that they had a special request not to speak to me.

“I think Navalny will get the same treatment.” 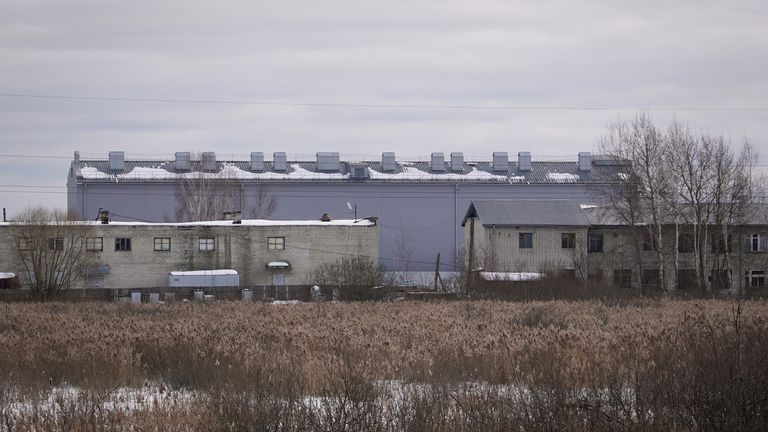 IK-2 houses just under 800 inmates in 12 different units – 10 with normal conditions, one with eased conditions, and one with strict conditions.

The head of Russia’s Federal Prisons’ Service, Alexander Kalashnikov, told Interfax that Navalny would be safe in jail.

“He will be held in absolutely normal conditions. His routine, supervision, and control will be guaranteed 100%,” Mr Kalashnikov said.

According to Kotov, relatives are allowed to visit once every two months for up to four hours.

There is also the possibility of an extended three-day visit where a prisoner stays with family members in a special room with a kitchen – but Kotov never saw that request granted. “To find how a society lives you have to see how their prisons operate,” Vladimir Pereverzin said by phone from Berlin, where he now lives in exile.

“Russia is like a big colony and Putin is the head of the prison.

“There are laws, there is a constitution, there is criminal law, but nobody follows it. The colony is the same.”