President Xi Jinping has ramped up war rhetoric against Taiwan in recent weeks, amid concern among Western intelligence that an invasion is forthcoming. However, Heritage Foundation national security expert James Carafano warned that China’s economy cannot handle “another shockwave”. Speaking to Fox Business, Mr Carafano said that an invasion of Taiwan “would be devastating to the Chinese economy”.

This comes amid a number of Chinese military drills close to Taiwan.

Recently, Beijing deployed 51 warplanes and six military ships around Taiwan after the US announced trade talks with the island.

He explained: “The party congress, where Xi Jinping will re-affirm his leadership of the CCP, will focus on two issues, which are linked.” 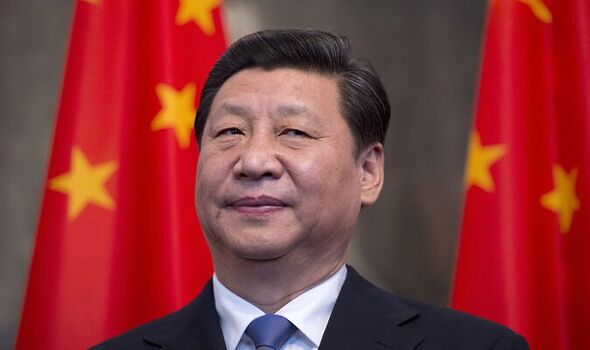 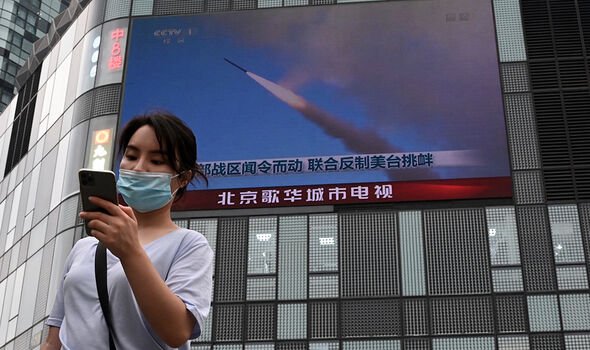 He continued: “One is Taiwan, this is a nationalist issue for the Chinese, as well as strategically important.

“The other is the economy. The economy is having some real issues.

“Look at what is happening with real estate, with the banking, companies are getting delisted.

“Chinese people are concerned about spending and are hoarding more money.

China keen to show a ‘significant’ response to US intervention 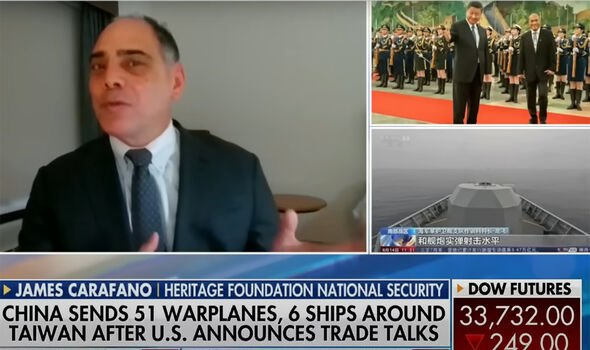 “The CCP want to explain that they are strong on the economy and Taiwan.

“But, if you look at all the economists’ data, if China launched an invasion on Taiwan it would be devastating to the Chinese economy.

“The one thing they can’t afford right now is a massive shock to their economy, so they want to bluster about Taiwan.”

The dismal economic news in China was compounded recently when the unemployment rate for Chinese youth hit a record high last month.

Harry and Meghan to strictly focus on work with ‘very short’ UK trip [INSIGHT]
Even SNP voters refuse to back Sturgeon’s indyref2 plan [VIDEO]
‘Donald Trump is no normal politician – Who would bet against him?’ [COMMENT] 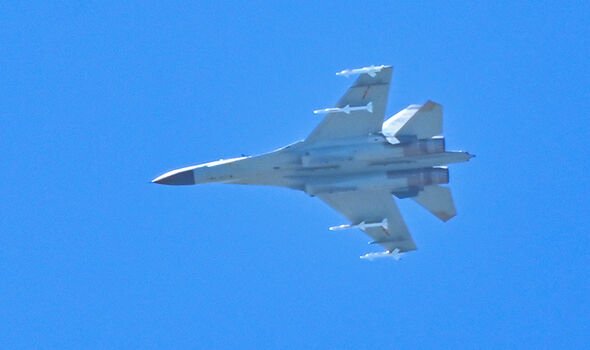 According to China’s National Bureau of Statistics, one in five young people in China are unemployed.

Premier Li Keqiang has called the economic situation “complex and grim” while the economy grinds to stall.

The country will almost certainly miss its own economic growth target of “around 5.5 percent” this year.

So far, President Xi has sought to downplay or ignore the economic slump, even going as far as omitting any mention of a GDP goal in a recent politburo meeting.

At the same time, the Chinese leader has sought to galvanise public opinion against Taiwan, as he continues to vow to reunite the self-governing island nation with the mainland.