Located mostly in present-day Iraq, Mesopotamia was part of the so-called Fertile Crescent which bordered the Arabian Desert to the south and the mountains of Armenia to the north. On one end of it, towards the Persian Gulf, were the two powerhouses of Babylonia and Assyria and on the other, next to the Mediterranean Sea, were Israel and Egypt. To Christians all over the world, the Bible is the most important book and the Holy text features stories directly about Mesopotamia – the most famous being the Babylonian Exile.

Humans first settled in Mesopotamia in the Palaeolithic era and it is believed that the Sumerian civilisation first took form in southern Mesopotamia around 4000BC, or 6,000 years ago.

During the decline of the Ottoman Empire and the growth of European political interest in the Middle East, explorers began to rediscover the world of ancient Mesopotamia and the History Channel’s ‘The Sumerians’ revealed how their ancient secrets came to light.

The narrator said: “In southern Iraq, a crushing silence hangs, the temperature is around the 50C mark, the climate has not changed for thousands of years.

“Yet men and women once lived here. 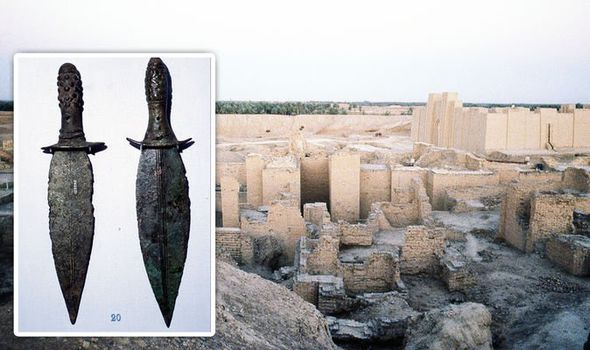 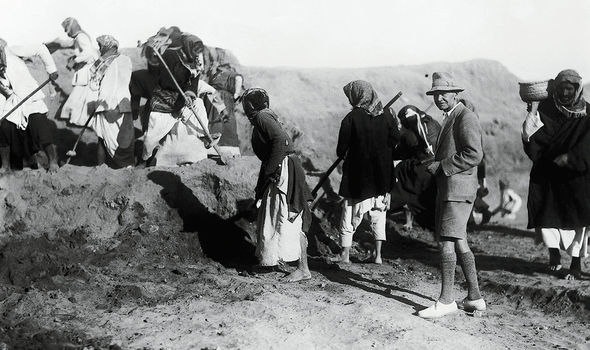 “Sandwiched between the Mediterranean and the Persian Gulf is the region that the Greek historian Polybius called Mesopotamia, the country between two rivers.

“It was irrigated by the Euphrates and the Tigris.

“In the mid-19th century, all we knew of ancient Mesopotamia was what we read in the Bible.”

But the documentary revealed how things changed after French and British archaeologists uncovered the “buried past” of what was once “the cradle of civilisation”. 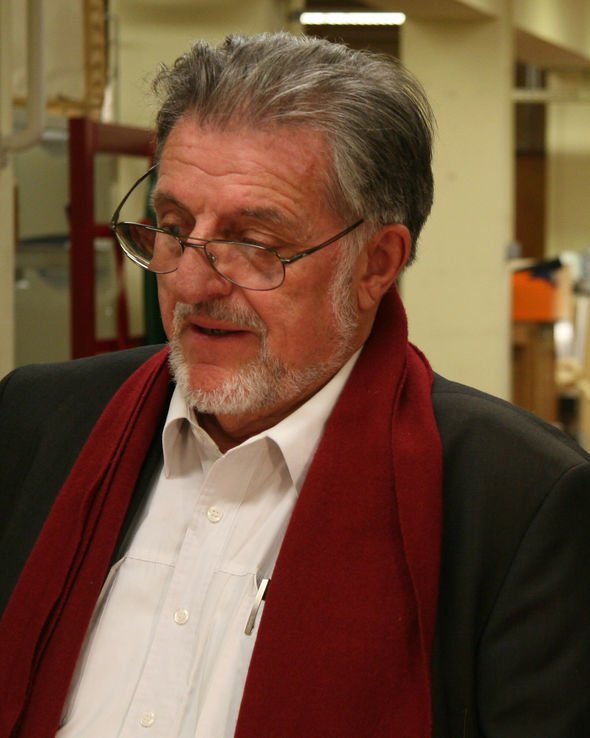 French archaeologist Jean-Claude Margueron said: “The discovery just 150 years ago of the Syro-Mesopotamian civilisation was exceptional because we gradually realised that it was an extremely diversified, extremely developed civilisation.

“It had known many different ways of life, had gone through many social experiments, in a world we were not aware of.

“We believed everything began with the Greek civilisation, but we saw there had been something else before that influenced the development of classical civilisation. 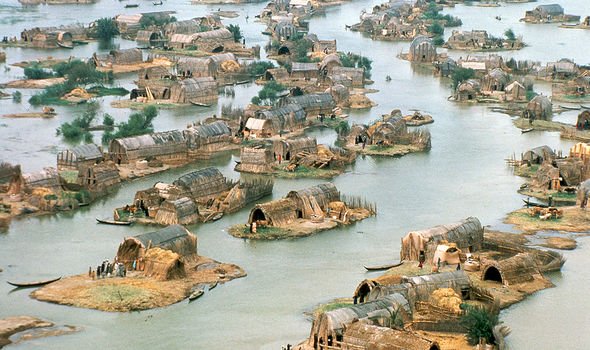 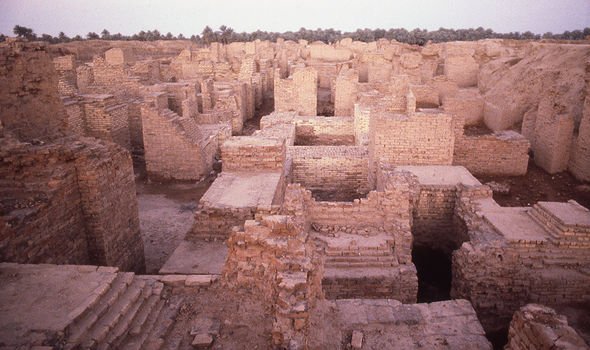 The expert went on to explain how water became key to the ancient settlement.

“It was an area where waterways became shipping routes.

“And in a country like Mesopotamia, which had agriculture, but was short of wood, stone and of metal-bearing ore where bronze or copper were needed, the river became the preferred shipping route between two complementary economic spheres.”