The researchers found a Philistine cemetery in Israel – home to 145 human remains dating back to between the 11th and the 8th centuries BC. The discovery, made in 2013 and finally revealed in 2016, may yield answers to an enduring mystery surrounding the origins of the Philistines. It comes at the end of a 30-year excavation by the Leon Levy Expedition. The Philistines were an ancient people who lived from the 12th century BC until 604 BC. They are known for their biblical conflict with the Israelites.

In the several burial rooms, the remains were accompanied by jewellery, perfume, food and weapons.

Daniel M Master, one of the leaders of the excavation, said: “After decades of studying what Philistines left behind, we have finally come face to face with the people.

“With this discovery we are close to unlocking the secrets of their origins.”

The place of origin for the Philistine people has been a subject of debate between scholars in the past.

Claims have been made that they came from mainland Greece, the islands of Crete or Cyprus, and Anatolia in modern-day Turkey. 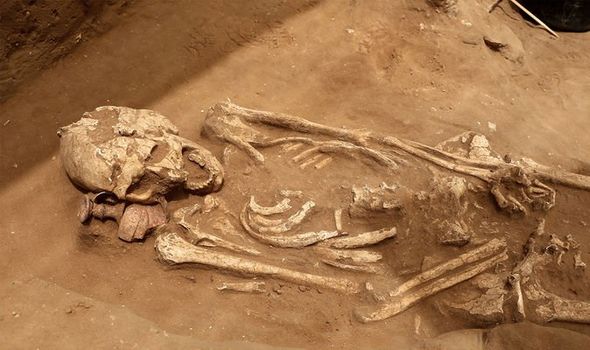 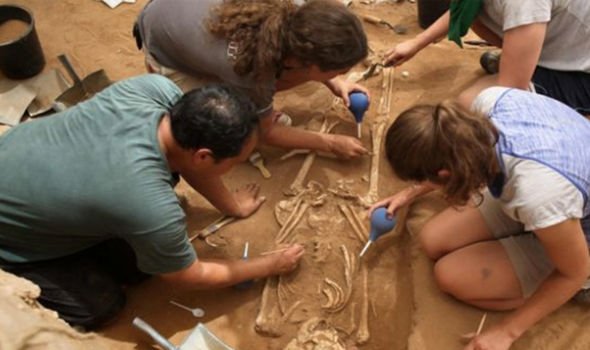 On the array of luxury items accompanying the bodies, archaeologist Adam Aja said: “This is how Philistines treated their dead, and it’s the code book to decoding everything.”

The Philistines appear in the Bible as the archenemy of the ancient Israelites. They are thought to have migrated to ancient Israel from lands to the West around the 12th century BC.

The best known Philistine now is Goliath, the giant warrior who, according to the Bible, was defeated by the young David before he became king.

Archaeologist at Haifa University – Assaf Yasur-Landau – said: “Finding the Philistine cemetery is fantastic because there are so many questions regarding their genetic origins and their interconnections with other cultures.” 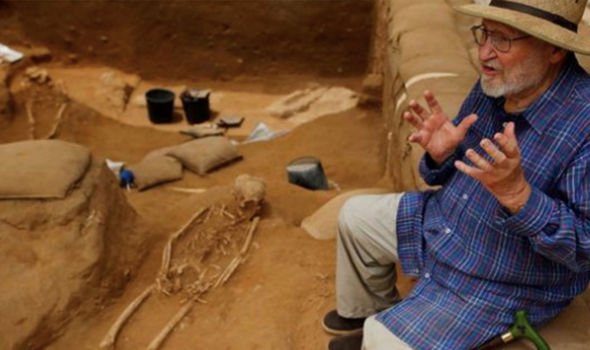 Daniel Master, an archaeology professor at Wheaton College and the Leon Levy Expedition’s co-director, added that he hoped the find would be just the start of a number of crucial discoveries that help solve the biblical mystery of the Philistines.

He said: “From our standpoint, [the excavation] is just the first chapter of the story. 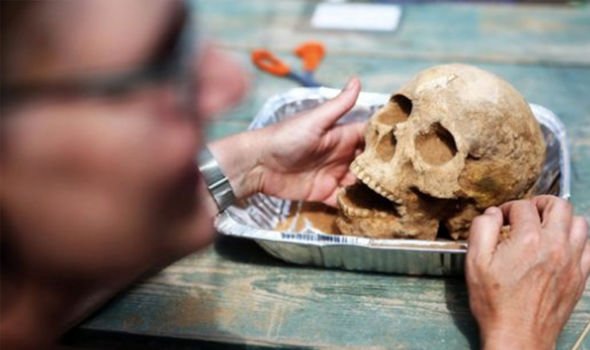 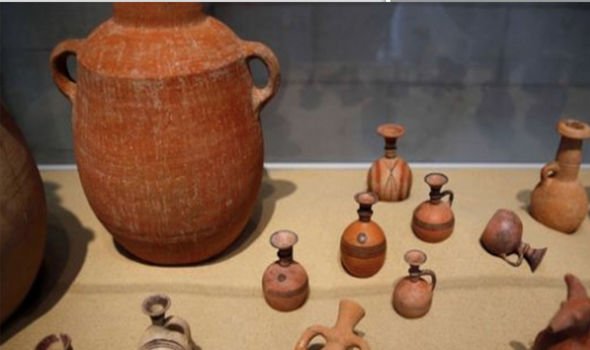 “I’ve been at Ashkelon for 25 years, and I guess it’s just the beginning.

“So much of what we know about the Philistines is told by their enemies, by the people who were fighting them or killing them.

“Now, for the first time at a site like Ashkelon, we’ll really be able to tell their story by the things they left behind for us.”