The 1,200-year-old cross – which is made of marble and weighs around four tons – was discovered by a team of experts from the University of Baltistan, Skardu, the Union of Catholic Asian News. Their report, entitled ‘1,200-Year-Old Cross Found in Pakistan Implies Christianity Was There ‘Before Islam Came’, claims that the find was made in the mountains of the Himalayan mountains and is around seven feet in size. Experts say that although no Christians live in the area of Skardu, it proved that worshippers of that religion were previously present in the region.

Pakistan is made up of around 96 percent of people who practise Islam, and shares its borders with Afghanistan, Iran, India and China.

The discovery was celebrated by Caritas Pakistan, a Catholic group, and executive director Mansha Noor said: “It is indeed great news for all of us that an ancient cross was found in Skardu.

“It shows that Christianity existed in this area and there must be a church and houses of Christians.

“There are currently no Christian families in that area, but they were once present. 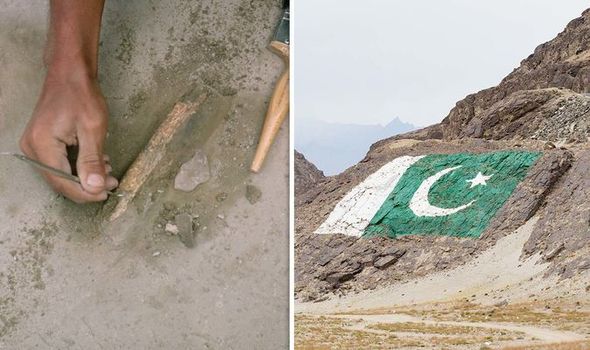 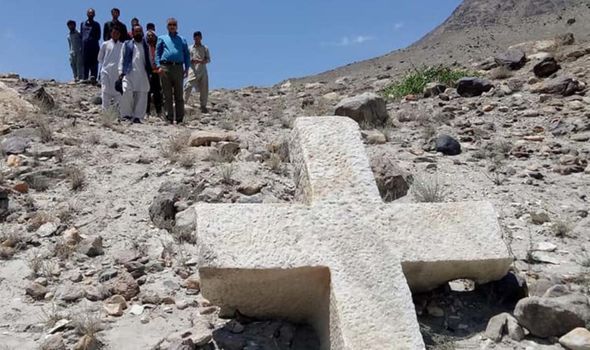 “I request the authorities invite international historians to find out more about the accurate history of the cross.”

Reports by the Christianheadlines.com say that Christians in Pakistan are often faced with dire scenarios where they are persecuted as a result of their faith.

Beatrice Caseau, a byzantine history expert, argued that the find could prove that Middle East merchants brought “the gospel to the region”.

She said: “Even if we lack the sources to know with certainty where they passed, we know that Christians from the Persian world, using the Syriac language, came to the Indus region between the fifth and eighth centuries, until the arrival of Islam.” 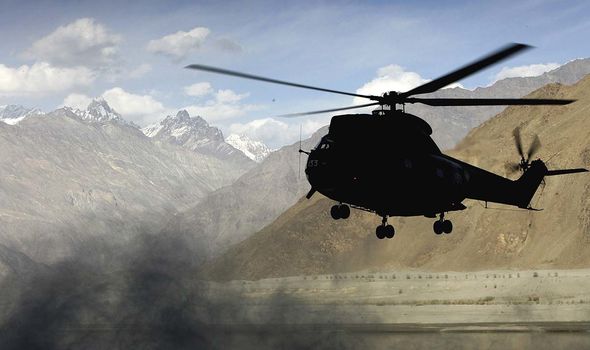 “It will be a great encouragement to Christians in Pakistan to show that our faith was here many, many generations ago, before Islam came.

“This is amazing news. I am looking forward to what the research outcome will reveal about Christianity in Pakistan.”

The discovery comes after archaeologists made another breakthrough in Christian history with the find of a 1,300-year-old church in Israel, near to where the traditional site of Jesus’ transfiguration was made. 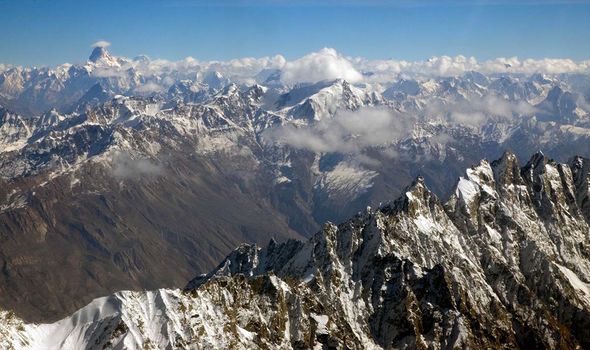 This site, experts claimed, “hints at the significance of Christianity” in the village it was found at Kfar Kama, around two hours away from north Jerusalem.

It includes “ornate mosaic floors” and is near what third-century theologian Origen suggested was where Jesus’ transfiguration took place.

A release from the Israel Ministry of Foreign affairs added: “The new discovery hints at the apparent importance of the Christian village settled in the Byzantine period close to Mount Tabor, a site of primary religious significance for Christianity, identified as the site of the transfiguration.”