Home » World News » Archaeology: Millions’ worth of treasure found on shipwreck in ‘once in a lifetime’ haul

The ship was found containing a remarkable 3,100 gold coins, 45 gold bars and more than 80 pounds (36 kilogrammes) of gold dust, all of which have captivated researchers. The treasure was languishing on SS Central America, which was discovered in 1988 by Bob Evans and his colleagues. Amounting to £38million, the riches on board were described as as the greatest lost treasure in US history. In 2018, Mr Evans spoke of his arduous efforts to hand clean every single piece of gold by hand.

He said: “This is a whole new season of discovery.

“We are now peering beneath the grime and the rust that is on the coins, removing those objects and those substances and getting to look at the treasure as it was in 1857.”

Mr Evans used paintbrushes and cleaning solution to try and restore the gold.

Some of it had been completely covered by black gunk after sitting in the ocean since 1857, when it sank during a hurricane off the coast of South Carolina. 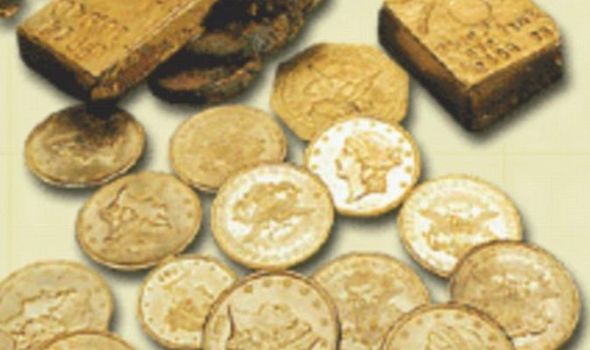 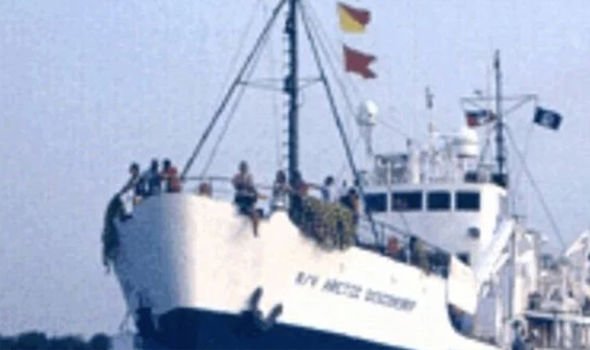 The gold was put up for sale, and Dwight Manley, of the California Gold Marketing Group said just one coin could be sold for as much as $1million (£738,000).

He said: “This is something that in hundreds of years people will still be talking about, reading about, looking back on and collecting things from.

“There’s no other ships that sank that haven’t been recovered that rival this or are similar to this, so it’s really a once-in-a-lifetime situation.”

Mr Evans was aboard the expedition led by Captain Tommy Thompson in the late Eighties when they first spotted what they called the “Garden of Gold” more than a mile below the surface. 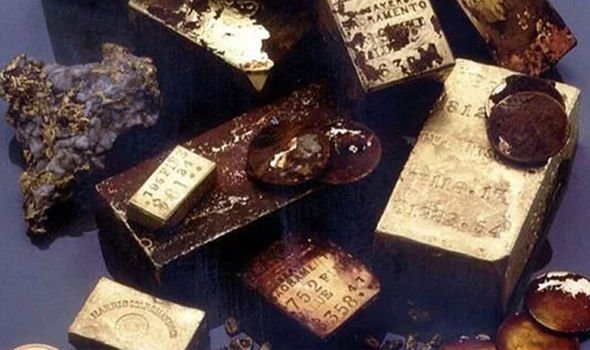 Mr Evans said: “Gold bars and coins … lightly covered with sediment. That’s kind of what’s fascinating about it in some ways. You’ve got this coral that is like growing right out of a block of gold.”

Despite the excitement surrounding the discovery, it has also led to controversy.

Tommy Thompson, a research scientist who helped find the treasure, has marked his fifth year in jail for refusing to disclose the whereabouts of 500 missing coins made from gold found in a historic shipwreck. 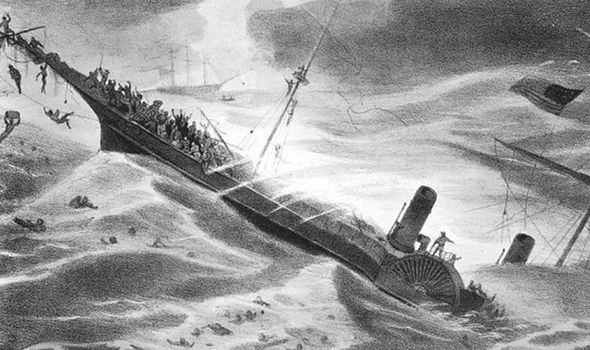 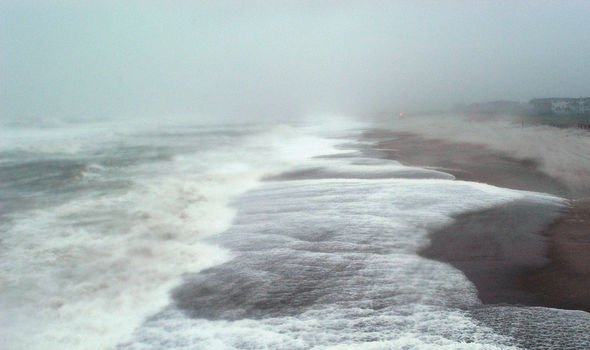 Mr Thompson isn’t incarcerated for breaking the law, but he’s being held in contempt of court for an unusually long stretch.

Despite a lawsuit from investors, he has refused to cooperate with authorities trying to find those coins.

The legal row stems from the 161 investors who paid him millions to find the ship, but never saw any proceeds.