The base will now be reopened to house the US Navy’s three Seawolf submarines as Russia and America vie for control of the region. Norway’s government announced Olavsvern, near to the city of Tromso in the north of the country, will now be reopened after being closed 18 years ago. The complex has a 9,800ft deep underground water dock which has the ability to modify and refit nuclear submarines.

Norway’s national broadcaster, NPK said: “An agreement on the return of Olavsvern to the armed forces may be ready as early as this week, as a result of pressure from the US navy.”

Olavsvern will also be used to house submarines for NATO amid increased concerns over Russia’s activity in the region.

The base is located 220 miles from the Russia border and thus offers an ideal outpost for Western allies to quickly contain, and defend against any aggression from the state.

Modifications will now be made to the base in order for it to house America’s nuclear attack submarine, the USS Jimmy Carter. 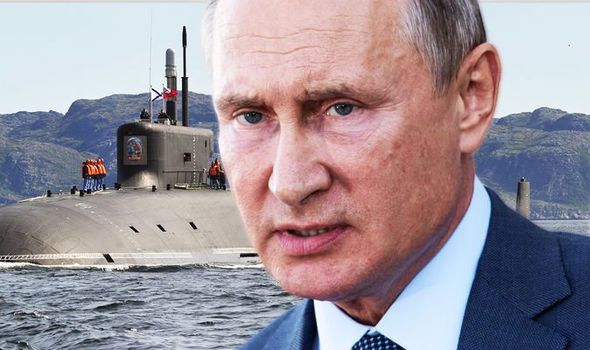 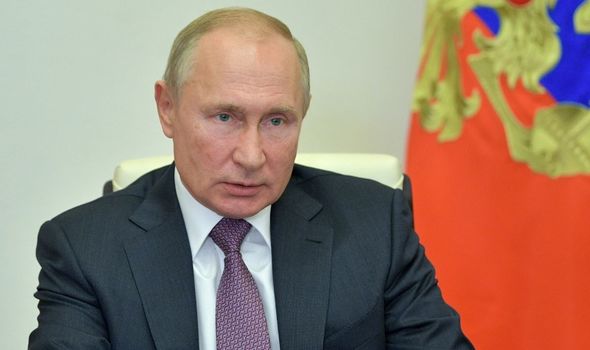 The announcement of the base comes as the UK’s First Sea Lord, Admiral Tony Radakin, warned China and Russia could soon exploit the Arctic Sea.

Due to climate change, he claimed the once-frozen passages are now thawing thus opening up potential naval routes.

With these routes now appearing, Chinese and Russian ships could now have gateways through to the UK.

He added the Royal Navy was essential in stopping these ships from trespassing in the UK’s waters but also policing the vital global trade routes. 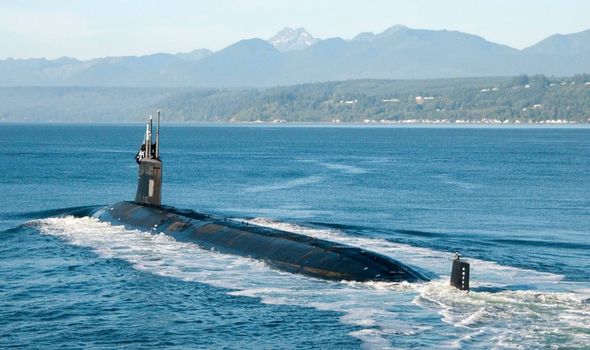 Speaking on the HMS Prince of Wales, he claimed the navy must now be aware of the potential threats of undersea warfare.

He said: “Climate change is a concern for all of us, but it is opening up new maritime trade routes across the top of the world, halving the transit time between Europe and Asia. And we sit at the gateway to those routes.

“But when China sails its growing Navy into the Atlantic, which way will it come – the long route, or the short?

“The Royal Navy is constantly on watch around the world. For everyone. 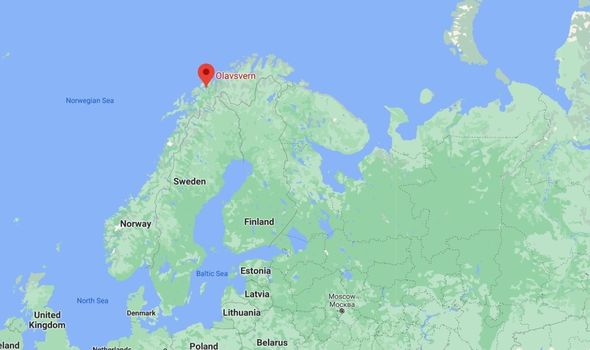 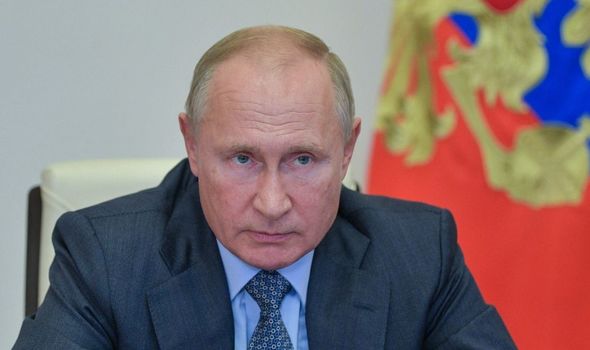 “Because this one remaining stealth medium is also the home to our nuclear deterrent.

“The UK holds that great responsibility as a nuclear state, standing shoulder to shoulder with the rest of the world’s leading powers.

“And it is the Royal Navy that delivers the deterrent, to which this government remains committed: today, tomorrow and for the future.”

His concerns have also been echoed by other military chiefs who have expressed their fear over the threat of China and Russia.

The UK is now pushing ahead with a review into defence and security which will be published next month. 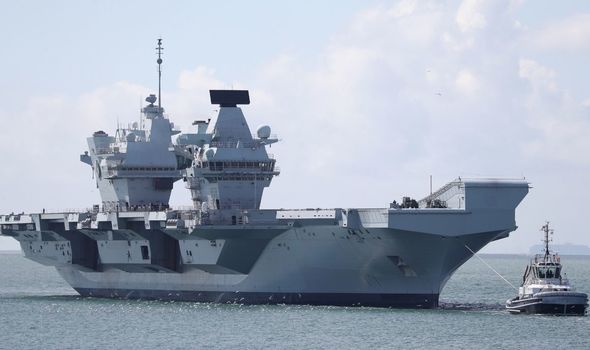 A similar report from the US Department of Defense was also published in September which stated the Chinese navy was now the biggest in the world.