SYDNEY (Reuters) – Australia has called on G20 nations to end wet wildlife markets over concerns they pose a threat to human health and agricultural markets, a move which could further strain ties with China after Canberra called for an international inquiry into the coronavirus pandemic. 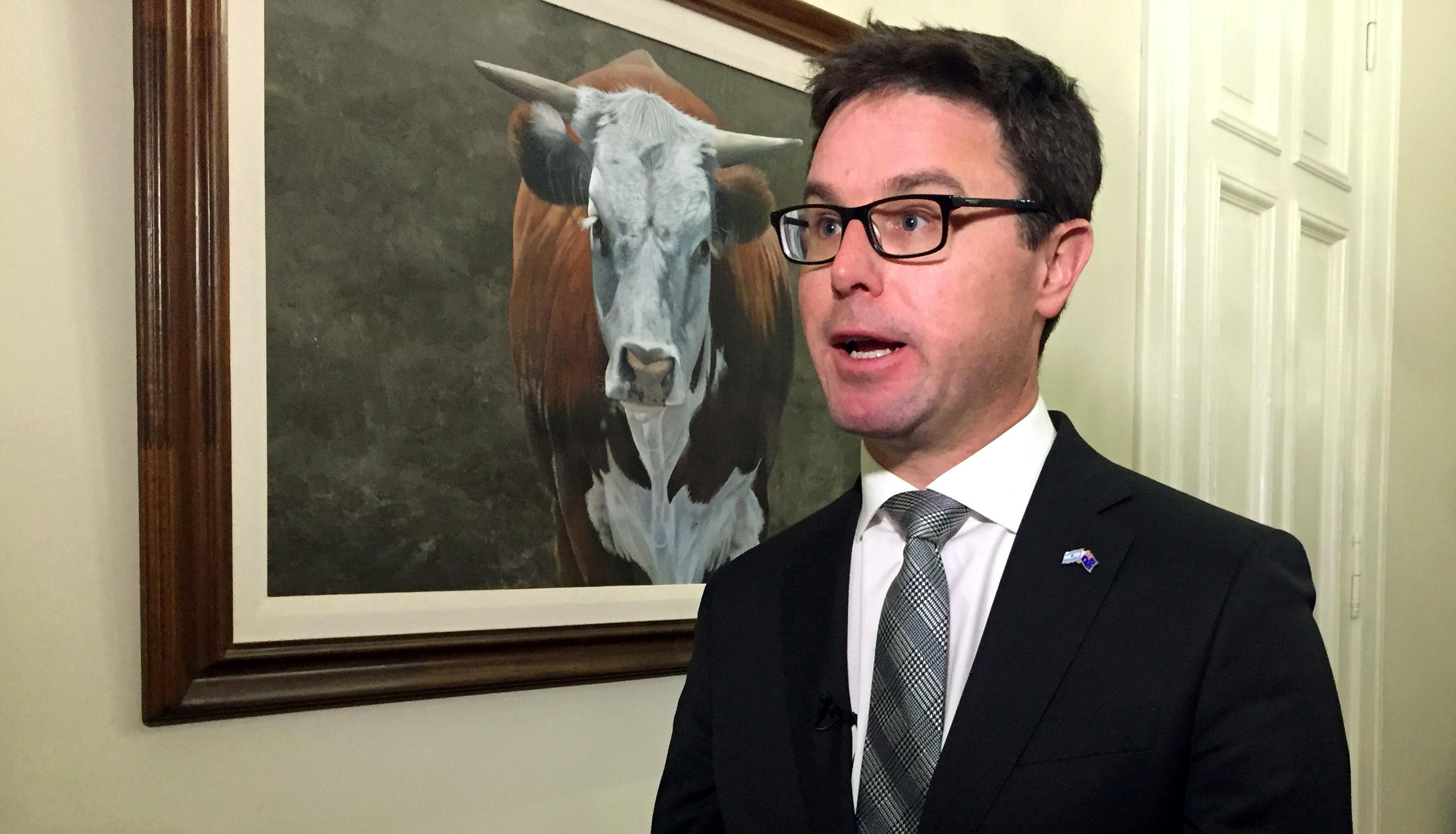 The pandemic which originated in China was thought to have started in a wet market in the city of Wuhan. Wet markets are a key facet of China’s daily life, though not all sell wildlife.

China imposed a temporary ban on selling wildlife on Jan. 23 and is now reviewing its legislation to restrict commercial wild animal trading on a permanent basis.

Minister for Agriculture David Littleproud said on Thursday he had asked government officials from the Group of 20 major economies to back a plan to end wet wildlife markets.

“There are risks with wildlife wet markets and they could be as big a risk to our agricultural industries as they can be to public health,” Littleproud told Australia’s Channel 7 television.

Littleproud did not mention China by name, but his comments follow Australia’s push for an international inquiry into the origins and handling of the coronavirus pandemic.

Prime Minister Scott Morrison tweeted on Wednesday that he raised the inquiry in calls with U.S. President Donald Trump and other major powers.

Both France and Britain said now was the time to fight the virus, not to apportion blame. China has accused Australian lawmakers of taking instructions from the United States.

The White House has been fiercely critical of China and the World Health Organisation’s handling of the pandemic, and has withdrawn U.S. funding from the U.N. agency.The COVID-19 outbreak has since spread to infect some 2.3 million people globally and killed nearly 160,000, according to Reuters calculations.

Australia has about 6,600 cases of coronavirus nationally and 75 deaths from the virus.

China is Australia’s largest trading partner, but diplomatic ties have frayed in recent years amid allegations Beijing has committed cyber-attacks and has attempted to interfere in Canberra’s domestic affairs.