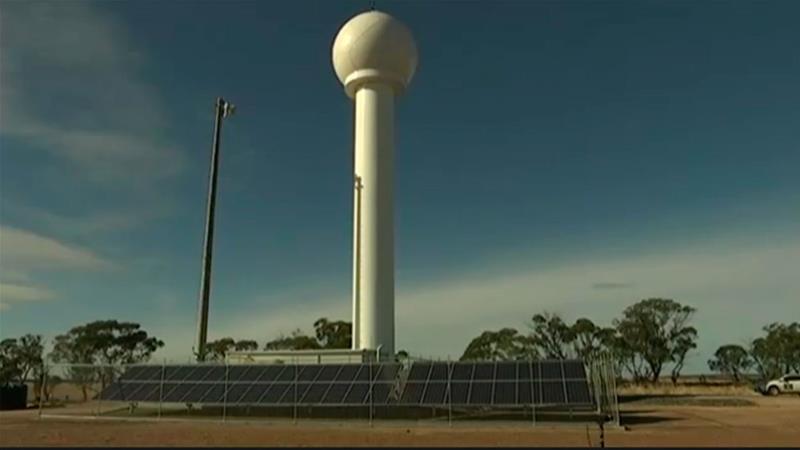 The Australian Bureau of Meteorology (BOM) has recently installed a weather radar at Rainbow, in western Victoria.

Wimmera, in Victoria, has long been considered a black hole for weather predictions as the nearest stations in Mildura and Mount Gambier are too far away to provide accurate data on approaching rain.

Work on the newly installed radar began in 2018, after years of campaigning by local farmers and the Wimmera Development Association.

Farmers needed to know about approaching rain in order to best judge when to spray and fertilise their crops.

Lack of a radar meant farmers in one of the country’s most productive farming regions were making costly decisions without the information they needed.

Marshall Rodda, a farmer at Tarranyurk, close to the new radar station, told the Australian Broadcasting Corporation that it had been extremely difficult trying to decide when to spray and fertilise without reliable information.

Until now, Rodda’s decision on whether to spread tens of thousands of dollars of fertiliser was based on information from a radar nearly 300km (186 miles) away.

“The radar didn’t give us accurate enough information, so it could have been raining in our area and the radar wouldn’t have shown it at all,” he said. “Urea will only last for a certain amount of time without moisture, so therefore that urea would be totally wasted.”