SYDNEY (Reuters) – Australia’s lock-down measures have bought it time in its fight against the coronavirus and it must now decide its next course, its top medical officer said on Tuesday, as the prime minister warned against irreparable economic damage. 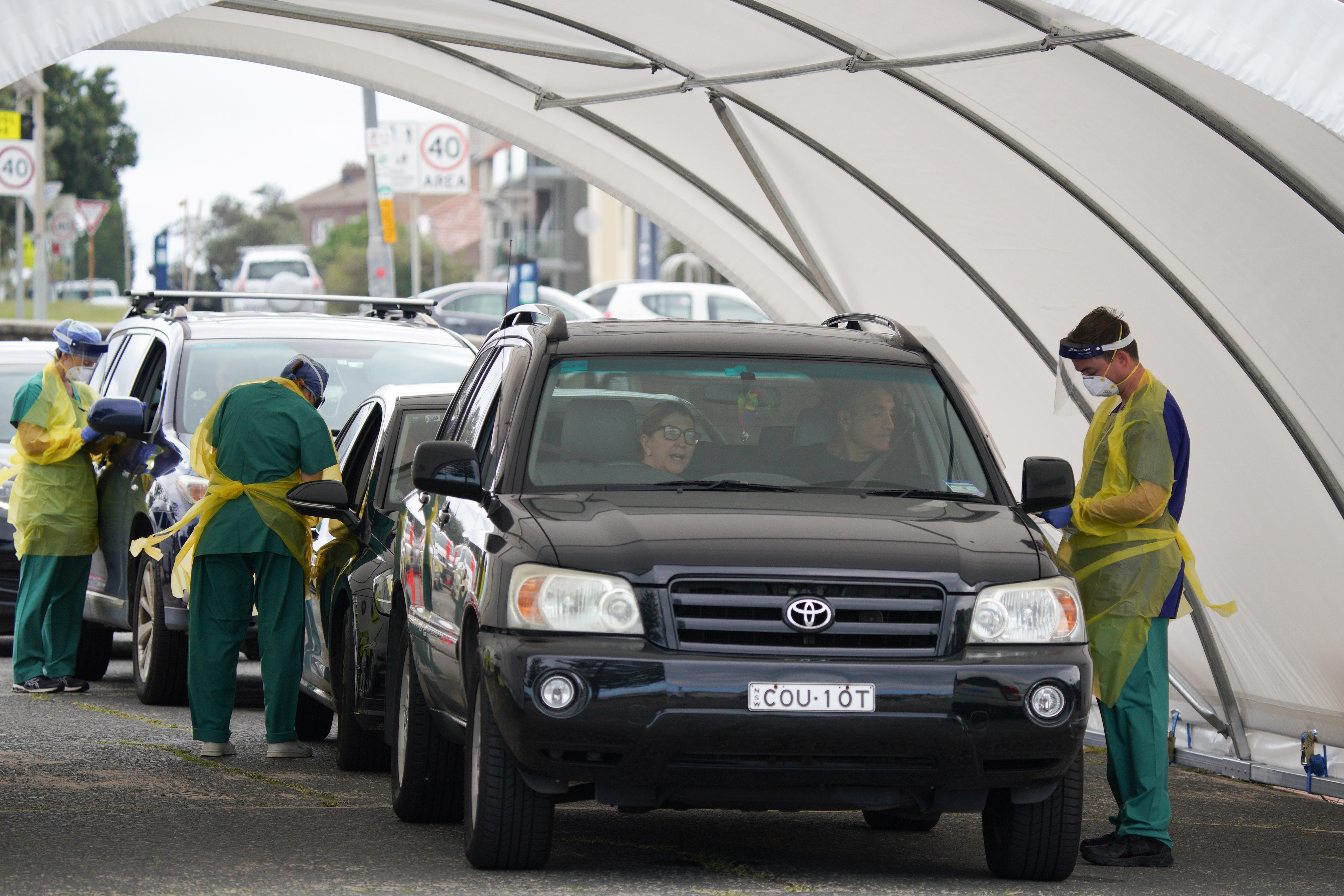 Australia has seen a sharp drop in its rate of new coronavirus cases in recent days after strict social-distancing measures were brought in, although there has been a rise in cases of people contracting the virus from unknown sources, worrying authorities.

But the economic damage has been significant with the central bank governor warning on Tuesday of a “very large economic contraction” expected in the June quarter and unemployment surging.

Chief Medical Officer Brendan Murphy said researchers were analysing data on the epidemic to help the government plot a recovery, with the benefit of some extra time afforded by social distancing.

“We are on a life raft but we still have to chart the course of where we take that life raft,” Murphy told reporters in Canberra.

“What is clear about the way that countries are responding to this virus is that there is no clear, right answer. There are lots of potential paths.”

Australia has nearly 6,000 confirmed coronavirus cases and its death toll rose to 46 on Tuesday after five more people died overnight, including two passengers from Carnival Corp’s Ruby Princess cruise liner, which is docked south of Sydney.

Prime Minister Scott Morrison said that while the government would be guided by medical advice, he would not support policies that would extend the health crisis to a point where it would irreparably damage the economy.

“If a scenario comes forward and it involves a duration well beyond the government’s capacity to support it then that would render such an option not workable,” he said in Canberra.

Economists fear unemployment could spike toward 10% in coming months as large sections of the economy all but close. The jobless rate stood at 5.1% in February before rolling shutdowns threw many people out of work.

Travel and hospitality, retail, transport and the education sectors have been among the hardest hit.

Reserve Bank Governor Philip Lowe said in a statement the unemployment rate was expected to increase to its highest level in many years.