MELBOURNE (Reuters) – Australian health officials said on Sunday they were cautiously optimistic about the slowing spread of the coronavirus in the country but warned social distancing restrictions are to stay in place for months. 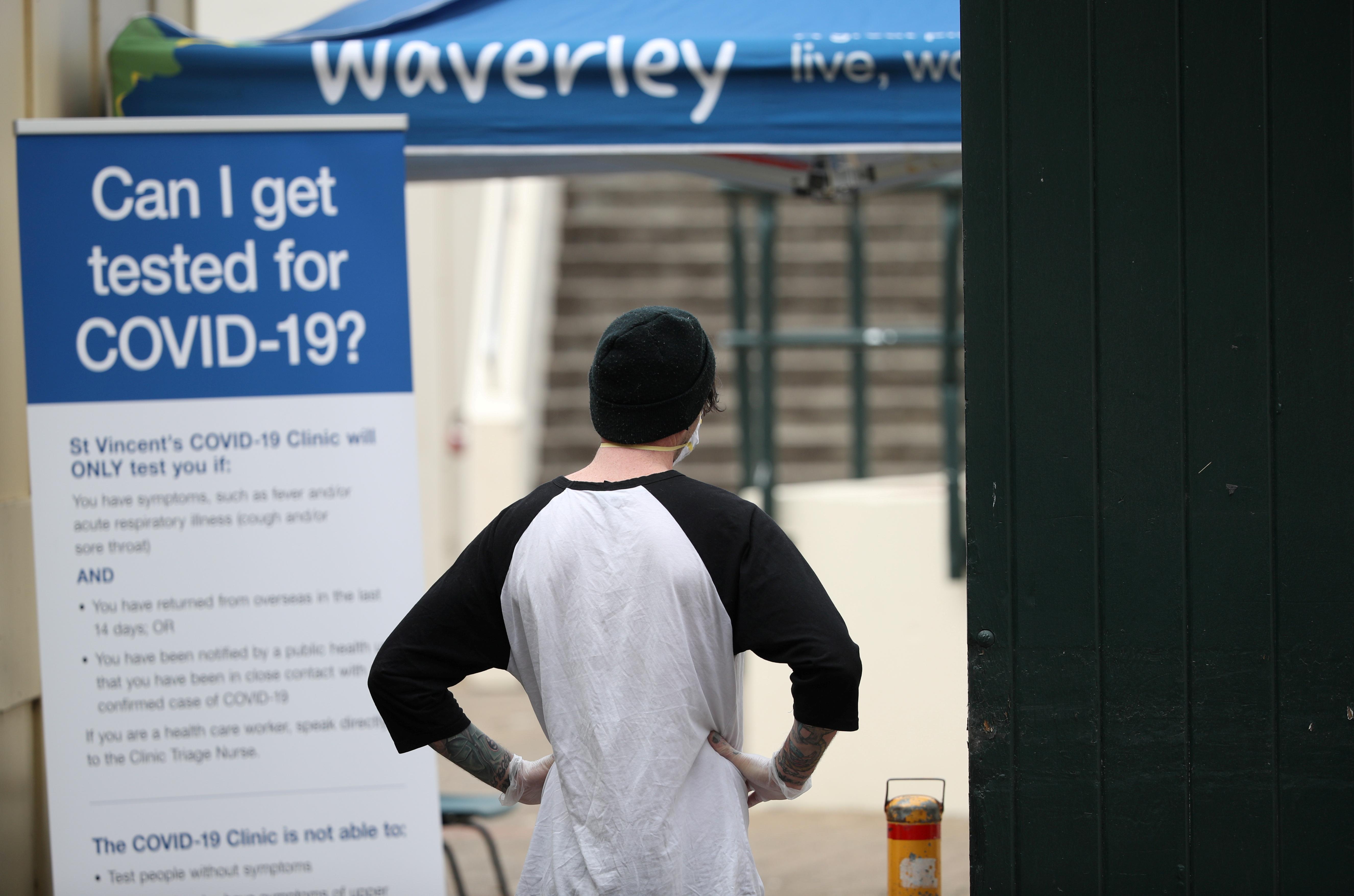 Confirmed cases rose by 139 during the 24-hour period to Sunday afternoon, bringing the national total to 5,687, Chief Medical Officer Brendan Murphy said. The death toll from COVID-19, the respiratory disease caused by the virus, rose to 34.

This suggests the daily rate of infections was below 5%, about a fifth of what Australia saw in mid-March.

“We are increasingly confident that if people continue to adhere to what we’ve been asking them to do we can prevent a situation like we’ve seen in many other countries in the world,” Murphy said in a televised briefing.

Australia has barred people from leaving homes for anything but the most necessary activities and limited public gatherings to just two people. State borders, cafes, clubs, parks and gyms have been closed.

Several states have also given police the power to enforce the rules via hefty on-the-spot fines and potential jail terms. Only on Saturday, Victoria’s police issued 142 fines for breaking social distancing rules, according to officials.

Health Minister Greg Hunt warned over the weekend, however, that despite the good signs, Australians will still have to keep their distance from others for a “difficult” six-month period.

“Some other countries or some other individuals may talk about the fact that we could magically stop everything for two weeks and it will all go away: that’s not an honest assessment in our view,” Hunt said on Sky News Australia.

Victoria Premier Daniel Andrews said on Sunday while there has been some “wonderful success” in slowing coronavirus spread, Australians “have a long way to go”.

Nearly a third of Australia’s deaths have been attributed to a Carnival Corp’s Ruby Princess cruise ship, which was last month allowed to disembark passengers in Sydney, many of whom later tested positive for COVID-19.

New South Wales Police Commissioner Mick Fuller said on Sunday a criminal investigation will be launched into the case.

The South Pacific nation of Fiji recorded on Saturday five new cases of coronavirus, bringing the total to 12, according to the government.

In New Zealand, which was fast to introduce strict restrictions that have ordered more people to stay home, trips to retail and recreation facilities, such as restaurants, cafes or shopping centers were down 91 percent, according to Google.

New Zealand recorded 48 new cases on Sunday, bringing the total to 872. One person has died so far of the flu-like respiratory disease, according to the health ministry data.

Premier Jacinda Ardern said on Sunday that “going hard and going early” seems to be working.

“While compliance has been generally strong, there are still some I would charitably describe as idiots,” Ardern said in a televised briefing.