SOFIA (Reuters) – Bulgaria’s highest appeals court on Thursday dismissed a request by the former chief prosecutor to review the parole granted to an Australian convicted of murder in 2009, meaning he is now free to leave the country. 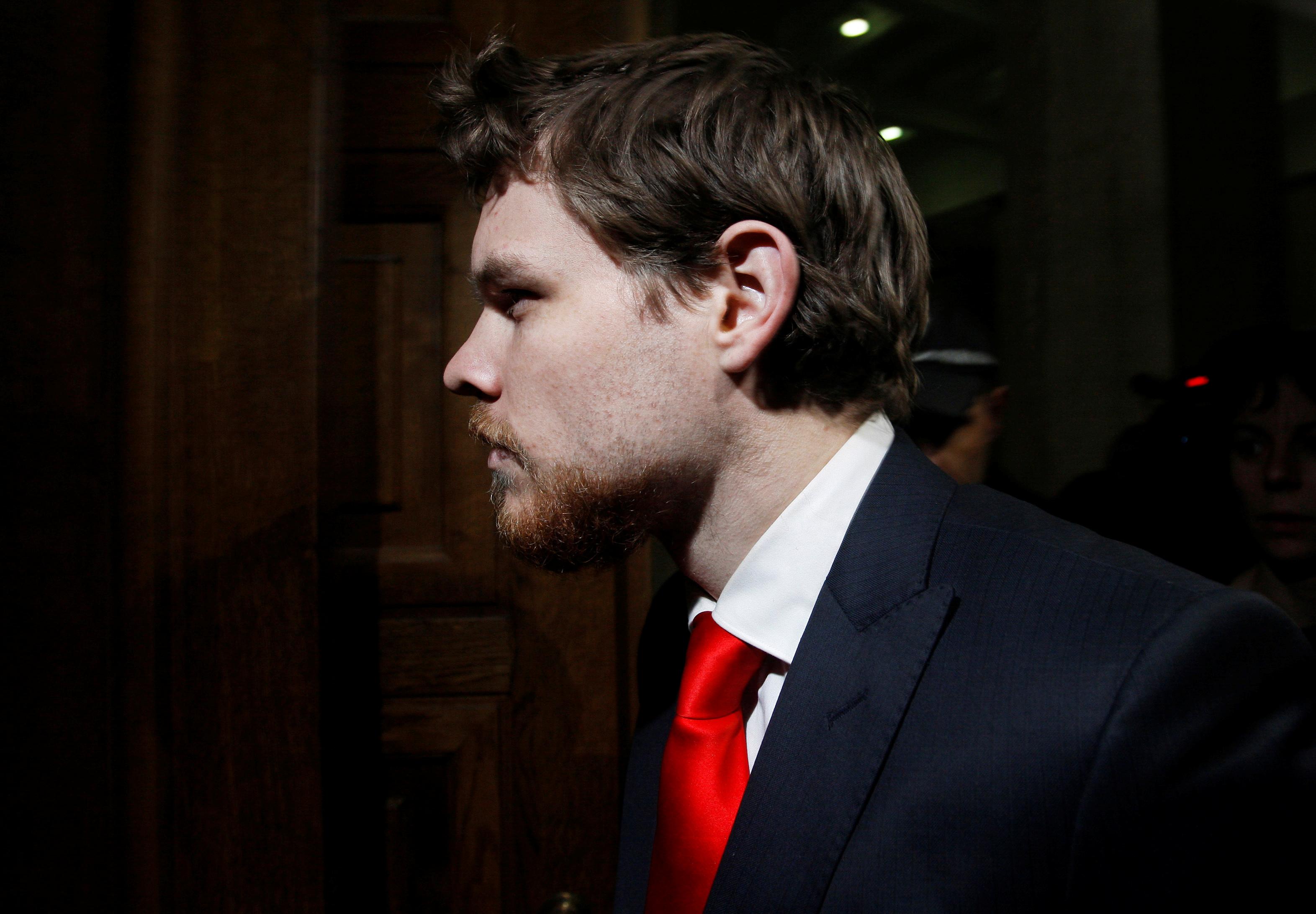 Jock Palfreeman, who served 11 years of a 20-year sentence for murder and attempted murder in the 2007 stabbing of two Bulgarians, one of whom died, during a street melee in Sofia, was granted parole by a panel of three judges in September.

The parole meant he could be released on condition of good behaviour.

Then Chief Prosecutor Sotir Tsatsarov, now head of the anti-corruption commission, made an application to the Supreme Court of Cassation to have Palfreeman’s parole revoked, arguing that two of the judges had a conflict of interest.

“The request for reopening of the case is inadmissible and should be dismissed and the proceedings terminated,” the court said in a statement.

Palfreeman, 33, who was serving in the British army at the time of the offence, has said he acted in self-defence and was trying to protect minority Roma being attacked by the two Bulgarians.

“Today, the Supreme Court of Cassation ruled that the chief prosecutor’s request to cancel my early release on parole is unfounded and invalid,” Palfreeman said on his Facebook page in Bulgarian.

“I now call on Tsatsarov to resign as head of the anti-corruption commission for abuse of office.”

After being released from prison, Palfreeman was transferred to a detention centre for foreigners staying illegally in the country.

In October, the government released him from the centre and he is now free to leave the country.