VIENNA (Reuters) – Austria, which is loosening its coronavirus lockdown, said on Friday that most pupils will go back to school on May 18, with classes split in two groups that will each attend lessons half the week to ensure their desks are far enough apart. 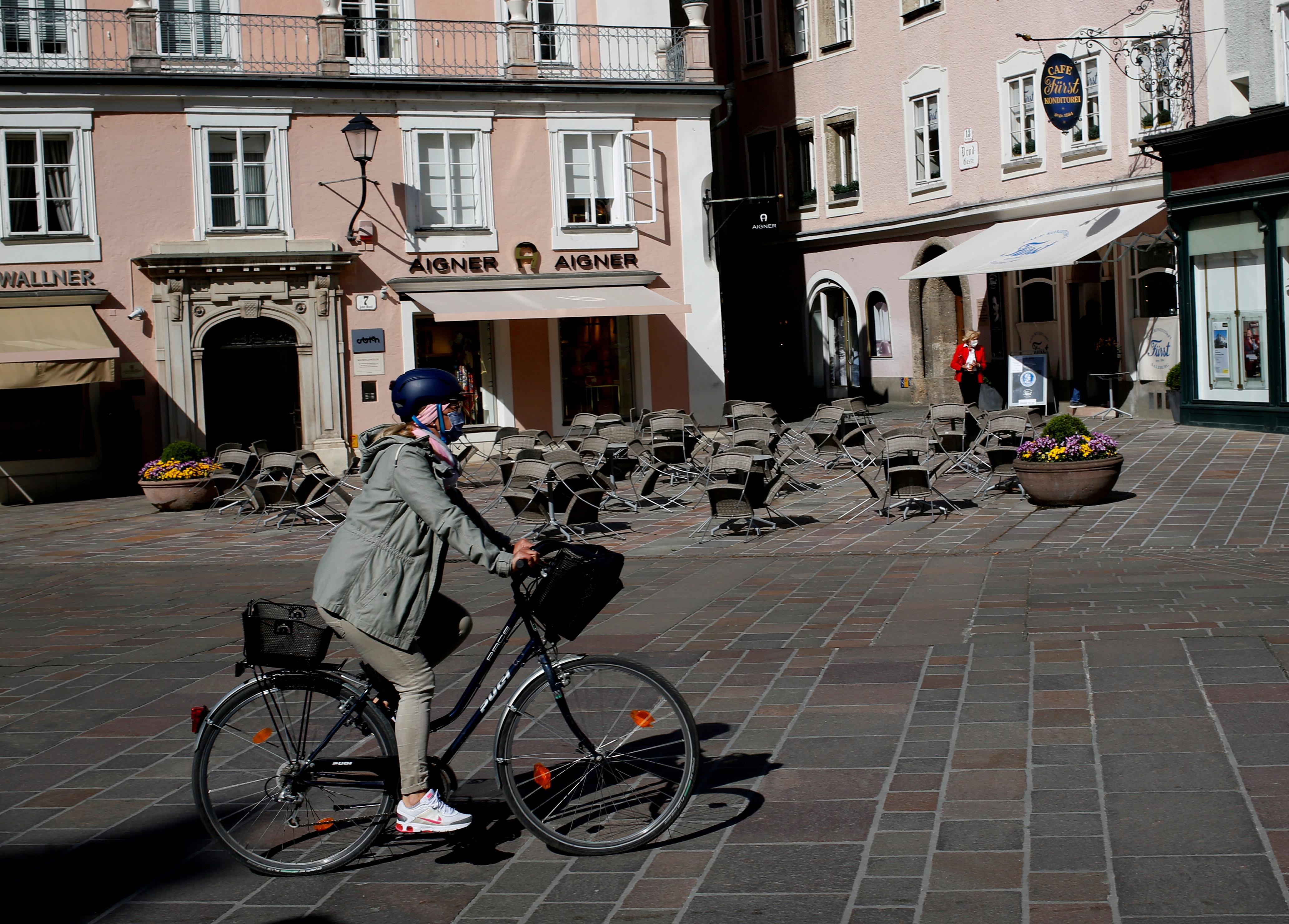 Austria acted early in its outbreak to shut schools, bars, restaurants, non-essential shops and other gathering places more than a month ago. The public has been told to stay at home and work from there if possible.

That has helped slow the daily increase in infections to less than 2%. Austria has recorded a total of 15,011 confirmed cases of the disease, with 530 deaths.

The government says those numbers justify loosening its lockdown, which started last week with the reopening of DIY and garden centres as well as smaller shops.

Pupils in their final year were already due to go back to school on May 4, and the government said this week that schools would reopen “step by step” from May 15.

“If all goes well and infections do not increase further… , if the experiences of Denmark and Norway, which have decided to open schools early, are good, then the second phase of school openings will happen,” Education Minister Heinz Fassmann said.

“It is essentially all types of school for six-to-14-year-olds,” he told a news conference. While schools will officially reopen on Friday, May 15 for preparatory work, lessons would not resume in earnest until the following Monday, he added.

Most classes will be split into two groups, with one attending school Monday to Wednesday and the other Thursday to Friday, then swapping the following week, Fassmann said.

Pupils roughly 15 and older who are not in their final year should return to school on May 29, Fassmann added.

Denmark loosened its lockdown last week by reopening schools and day care centres, but concerns they might become breeding grounds for infection prompted thousands of parents to keep their children at home.

In Austria, the conservative-led government has faced criticism for reopening shops and other businesses before outlining plans for schools.

Hairdressers and larger shops are due to reopen from May 1, followed by cafes, bars, restaurants, libraries, museums and churches from May 15.

“The phased plan presented today is late and beyond overdue, but fundamentally an important step in providing the clarity for parents, pupils and teachers that the SPO has been calling for,” the leader of the opposition Social Democrats (SPO), Pamela Rendi-Wagner, said in a statement.