Two children have died after being savaged by a pair of pitbulls in Tennessee, police have confirmed. The animals also attacked their mother, who remains in hospital in critical condition. The attack happened yesterday at about 3.30pm in Sylvan Road in Shelby County.

The children, a two-year-old girl and a five-month old boy, died at the scene, a Shelby County Sheriff’s Office (SCSO) spokesman said.

None of the people involved has yet been identified, while the dogs were taken by Animal Control.

SCSO yesterday tweeted: “SCSO detectives are on scene at the 700 block of Sylvan Road near Shelby Forest State Park, where at about 3:30 pm two family dogs attacked a 2-year-old girl, a 5-month-old boy, and their mother in the home. 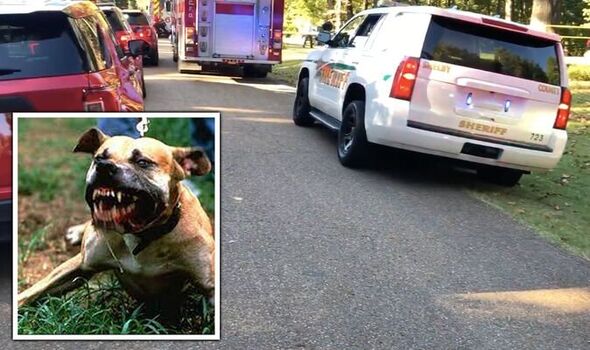 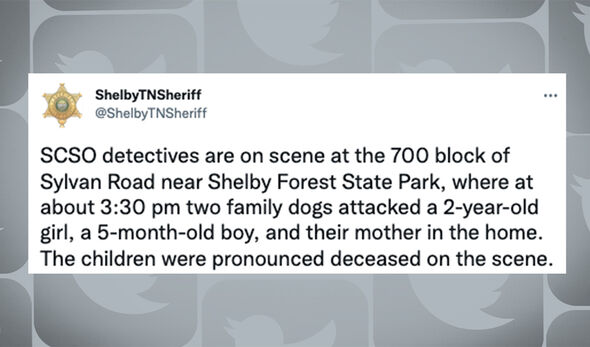 “The children were pronounced deceased on the scene.

The investigation remains an active one, SCSO added. 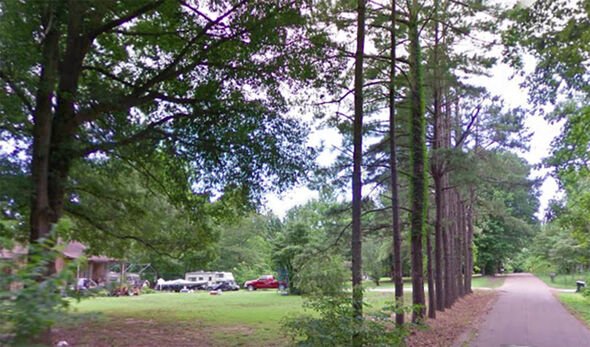 An estimated 4.5 million people in the US are bitten by dogs each year in the USA, according to the American Veterinary Medical Association (AVMA).

His mother later thanked passers-by to intervened to rescue him, saying: “There’s no telling what we would be doing today. 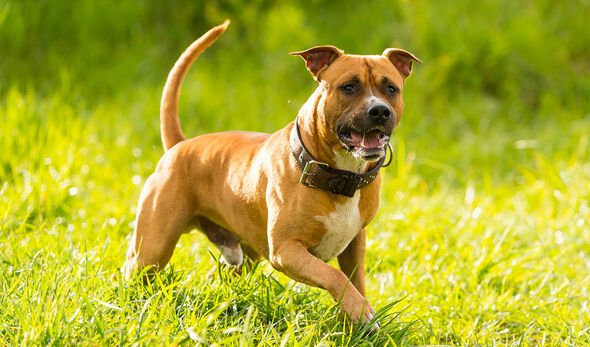 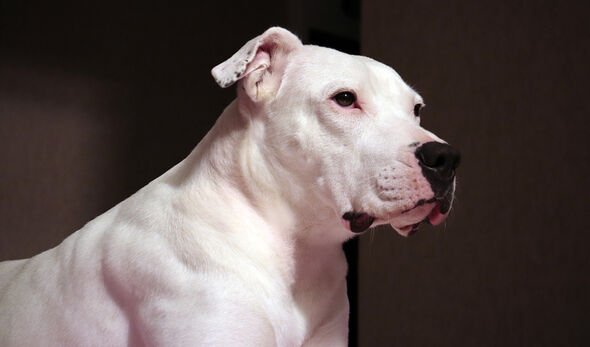 “Gavin actually told me the dog grabbed him by his back leg and pulled him off the bike and he went to hit the dog to try to get it off him.”

Gavin had required four hours of surgery to treat a total of 30 separate wounds, she explained.

She added: “He’s heartbroken and torn up and hurting. But he’s so tough. We’re so proud of him and we tell him constantly how proud of him we are. 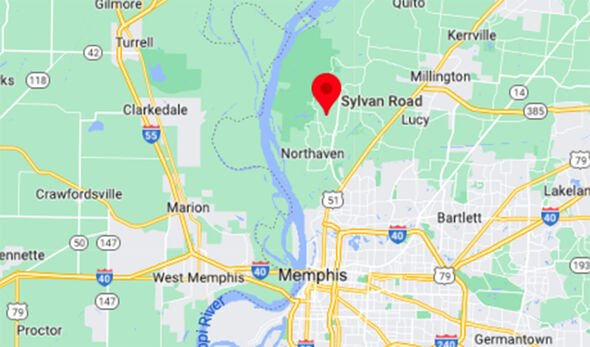 All five have been euthanised, and all have been tested for rabies.

Pit bull terriers are one of four breeds currently banned in the UK, along with Japanese tosas, Dogo Argentinos and Fila Brasileiros. 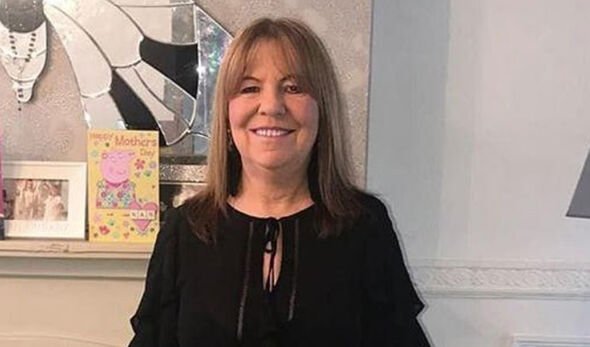 The tragedy comes just days after Ann Dunn, 65, was killed in a house in St Brigid’s Crescent, Liverpool, which had been listed online for dog breeding

A total of five American bulldogs inside the house were subsequently handed over and destroyed.

A man was subsequently arrested on suspicion of owning a dog dangerously out of control, and released on conditional bail yesterday.

In a statement issued today, Ms Dunn’s family said: “Life will never be the same without you.”