NEW DELHI/DHAKA (Reuters) – More than 500 garment factories in Bangladesh that supply to global brands reopened on Monday after a month-long shutdown to curb the spread of the coronavirus, while in India calls grew for an easing of its lockdown which has caused deep economic pain. 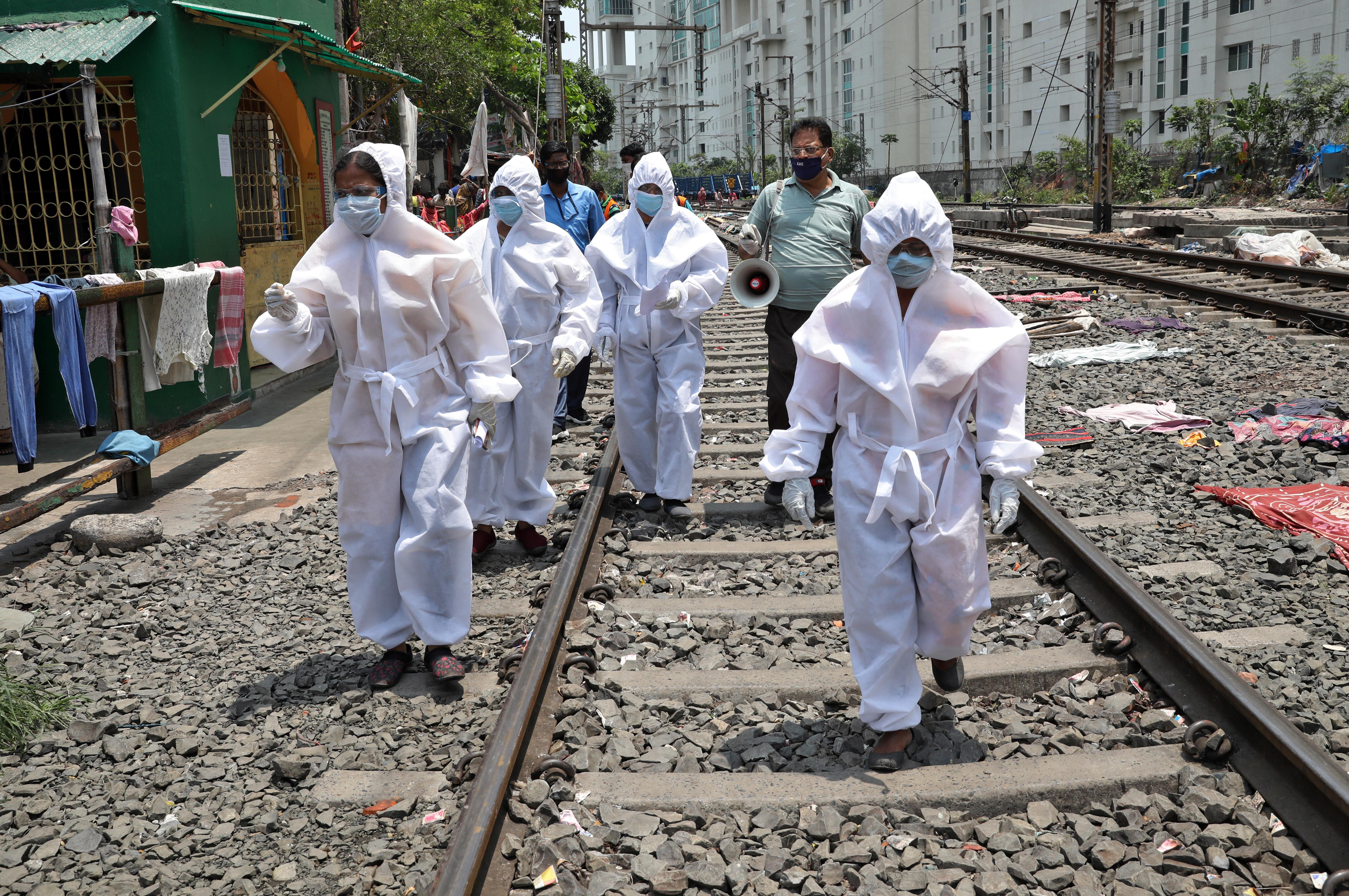 Clothing manufacturers in Bangladesh’s capital Dhaka and the port city of Chittagong have been permitted to resume work. Some of the world’s biggest clothing firms including Gap Inc, Zara-owner Inditex and H&M source their supplies from Bangladesh.

“We are making sure the workers wear masks, wash hands at the entrance, undergo temperature checks, and maintain physical distancing,” said Mohammad Hatem, vice president of the Bangladesh Knitwear Manufacturers and Exporters Association.

Industry groups for the sector, which boasts some 4,000 factories employing 4.1 million workers, had warned the shutdown could cause the country to lose $6 billion in export revenue this financial year.

Bangladesh’s competitors such as Vietnam, China and Cambodia have already resumed operations, Hatem said. Bangladesh has reported more than 5,000 cases of the coronavirus and 145 deaths.

In India, where a strict shutdown for its 1.3 billion people is due to end on May 3, Prime Minister Narendra began talks with the chief ministers of the country’s 28 states to decide on what restrictions should be kept in place.

Ashok Gehlot, the chief minister of the western state of Rajasthan, said any extension of the severe lockdown could lead to people starving and the government should allow economic activity to begin in less-affected areas. Some 300 of India’s 730 districts have reported no cases of the coronavirus.

India’s has 27,891 confirmed infections of the new coronavirus, according to government data on Monday, the second highest amount in Asia after China. So far 872 people have died.

The government says the lockdown has meant that it now takes 10 days for cases to double, compared with 3.6 days last month.

The Indian Ocean island nation of Maldives also reported a spike in cases, mostly among migrant workers living in packed dormitories in the capital Male. The country has 200 confirmed cases, the government said, a large number of them Bangladeshi migrant workers.

Here are official government figures on the spread of the coronavirus in South Asia:

* Afghanistan has reported 1,531 cases, including 50 deaths

* Maldives has reported 200 cases and no deaths

* Nepal has reported 52 cases and no deaths

* Bhutan has reported seven cases and no deaths