Rodney Eid, Assistant Director for Crisis Management at Red Cross Lebanon, told BBC Radio 4’s Today programme the number of deaths from the Beirut deadly explosion continues to rise every hour. The deadly explosion that happened on Tuesday in the Lebanese capital has left rescuers searching from bodies under the rubble. Mr Eid said: “I expect the death toll to rise. We don’t know whether this will be by a significant number or not.

“But we know that as the hours are passing the numbers are changing.

“Every hour we have new numbers coming in.

“So today will be another day we will be waiting for new numbers to come in. Unfortunately they might be people who have lost their lives.

“But we’re still working on these numbers.”

Britain is working urgently to decide what technical and financial help it could provide to Lebanon after the massive blast. 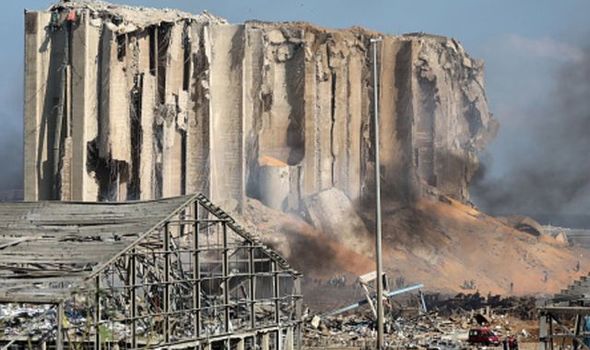 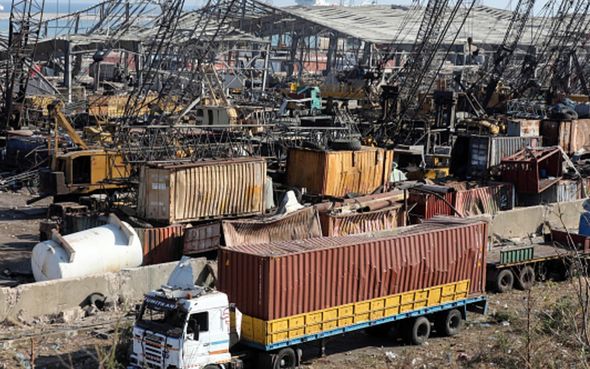 “The Government is working urgently this morning on what we can do to help the Lebanese government with technical support and of course working with our allies to provide financial assistance,” British junior education minister Nick Gibb told BBC radio.

“There will be further announcements this morning and later today about what support we will be providing to Lebanon,” Gibb said.

Business Secretary Alok Sharma also said the UK Government is “working quickly and at speed to look at a package of support” after the tragedy in Lebanon.

“The government there is looking to see what has happened and we will have to wait to see what comes out of that.

“But of course we’ve been very clear that we want to support that country at this particular time and we’re working quickly and at speed to look at a package of support for them.

“It is a very, very challenging time for people in Lebanon, in Beirut, and we understand the urgency of the situation.

“I hope very, very shortly the UK Government will be able to set out precisely what we will be doing in providing support for them.”

Former middle east minister Alistair Burt said he expects the tragedy in Lebanon to lead to “some degree of political shake-up” in the country.

Mr Burt told BBC Radio 4’s Today programme that “it is too soon to get ahead of the investigation” into what happened in Beirut.

He said: “It seems at present it may well have been a tragic accident, but it may have had something to do with the way in which things are run in Lebanon. 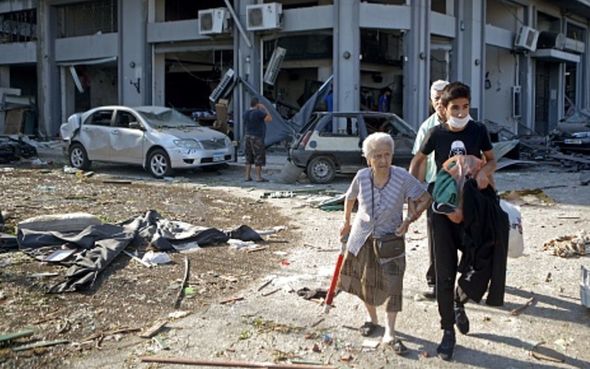 “There is much unhappiness at the moment about the state of the country, the way in which the political system has not responded to various crisis over the years and now it’s in the grip of both the financial crisis, Covid and this.

“I think first our thoughts are for the people of Beirut and Lebanon who have experienced this through no fault of their own and who must be in a desperate state.

“Whether or not something like this does bring the political processes in Lebanon together to appreciate they can’t go on as they are, that will be another thing, but at the moment I think we should focus on the disaster consequences, be as supportive as possible in relation to that.

“But I would imagine it will require some degree of political shake-up as well.”