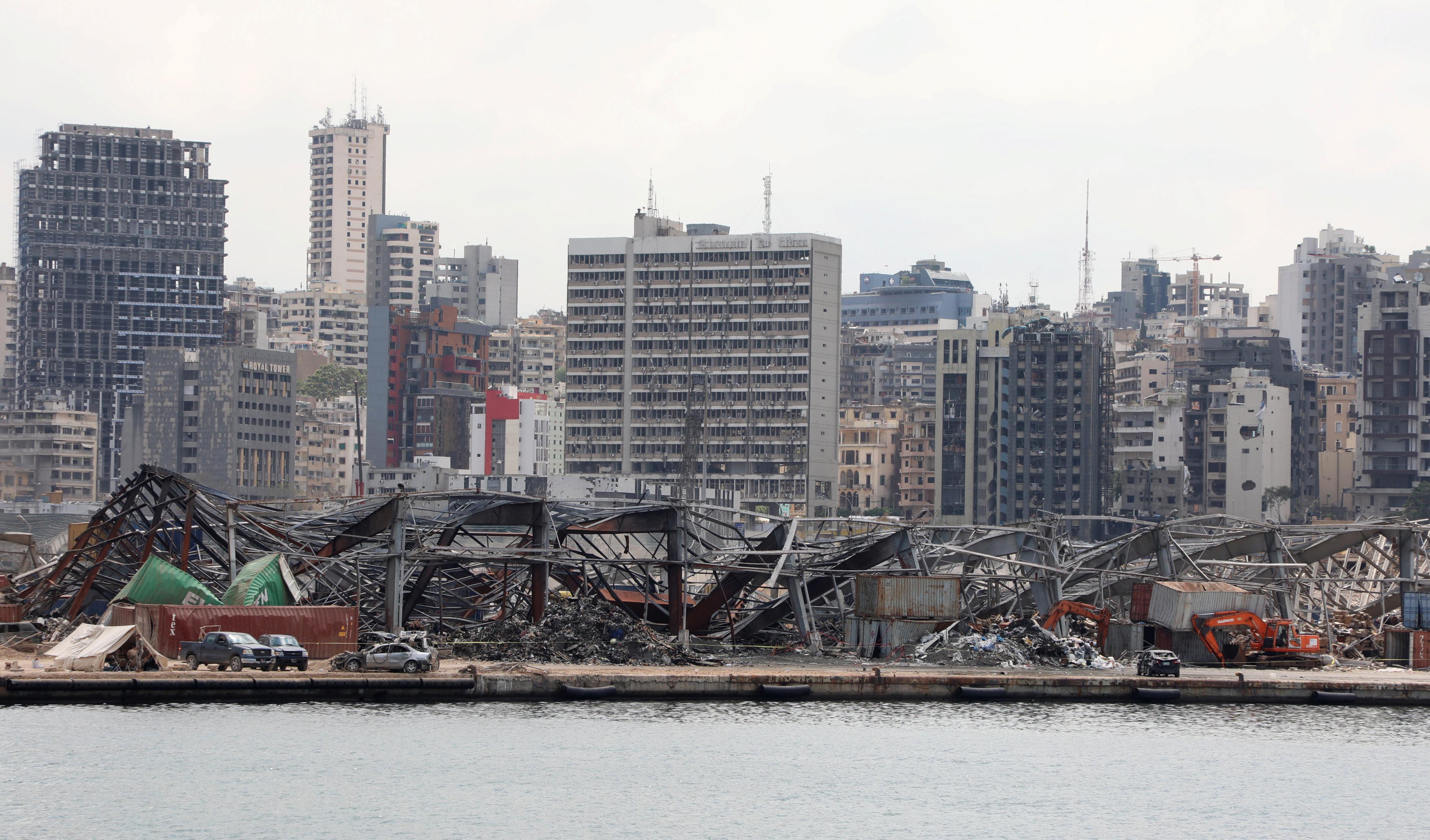 BEIRUT (Reuters) – The death toll from this month’s Beirut port blast has risen to 190 with more than 6,500 injured and three people missing, Lebanon’s caretaker government said in a report dated Sunday.

Lebanese authorities are probing what caused highly explosive material stored unsafely for years to detonate in a mushroom cloud, wrecking swathes of the city and fuelling anger at a political class already blamed for the country’s economic meltdown.

The army said on Saturday that seven people were still missing – three Lebanese, three Syrians and one Egyptian. It was not immediately clear if some had since been found.

The Aug. 4 explosion left 300,000 people homeless and caused $15 billion in direct damage, said the report issued on Sunday by the presidency of the council of ministers.

It said 50,000 houses, nine major hospitals and 178 schools had been damaged.

The outgoing government quit over the blast.

The presidency will talk to parliamentary blocs on Monday to designate a new prime minister, a day before French President Emmanuel Macron visits to press leaders to act to save the country from a deep financial crisis rooted in endemic corruption and mismanagement.