“It used to be the case that we focussed our attention on sophisticated laboratories that could potentially manufacture deadly pathogens,” said Hamish de Bretton-Gordon, author of ‘Chemical Warrior: Syria, Salisbury and saving lives at war’. “But what Covid-19 has taught us is that it doesn’t take a sophisticated or even very deadly pathogen to take life or cripple an economy. “Because Covid isn’t very virulent, we’ve allowed a lack of security around those labs that may contain it.

“It may not be virulent, but it is highly transmissible. That’s the issue we have been missing and this must change.

“We must reassess how we look at the world’s laboratories.”

He said there were 57 Level 4 laboratories capable of producing deadly pathogens  such as Anthrax, which has a 95 per ent mortality rate if a victim is left untreated for 48 hours, and bubonic plague. These include the Government’s Defence’s Defence Science and Technology Laboratory (DSTL) at Porton Down.

But, he warned, there are also 3,200 Level 3 laboratories, “many of which are scattered at various universities and which may contain the flu virus.”

De Bretton- Gordon, formally the colonel in charge of the UK’s Chemical, Biological, Radiological and Nuclear (CBRN) Regiment added: “It’s very possible that an accident at a laboratory at Wuhan led to the initial transmission of Covid-19, and we’ve seen a proliferation of level 3 and 4 high containment laboratories.

“Covid-19 may even be produced in a level 2 laboratory and the problem is that these facilities are simply not secure.” 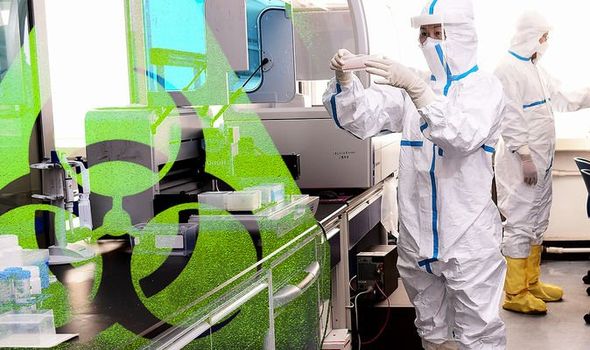 While the Biological & Toxic Weapons Convention was signed in 1972 to help control biological weapons, it commands a tiny UN budget of just a few hundred thousand pounds and, because it does not have a body like the Organisation for the Prohibition of Chemical Weapons (OPCW) to police it, is largely ignored.

The problem is compounded with historic mistakes which have allowed the world to turn a blind eye as certain governments continued to flout standards or even develop chemical and biological programmes.

“I was part of the Iraq Survey Group that hunted for WMDs after the second Gulf War,” he said.

“At one point our sensors alerted us to an anthrax attack. We knew Saddam had a big programme and suddenly we thought we were under attack.

“I’ll never forget it. We’d been vaccinated, but for the rest of the population the only solution was medical countermeasures like antibiotics, and they were scarce. Treatment must be even within 48 hours, but an Anthrax case takes four to seven days to show itself within symptoms. By then, it’s too late.” 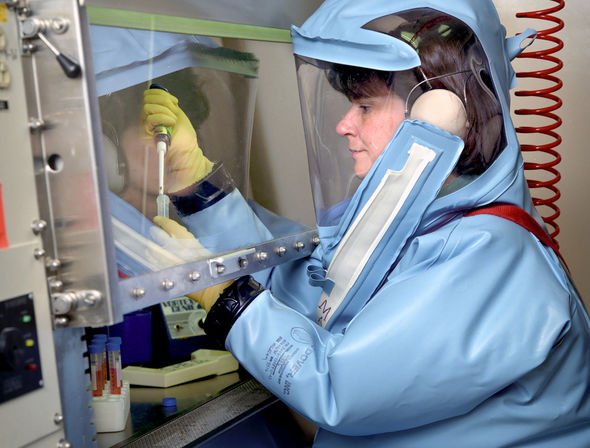 Upon investigation, however, the source of the anthrax turned out to be a dead cow.

“We didn’t find Weapons of Mass Destruction. It was an intelligence failure,’ he said.

“Our big fear was that scientists working for Saddam’s chemical and biological programs had gone to work for Al Qaeda or, later, Islamic State.”

Saddam’s chemical stockpile, collected in 1997 and deposited north of Baghdad, was raided by IS in 2015. That year IS attempted prison refugee camps with bubonic plague. Like Anthrax, the mortality rate is 95 per cent if untreated within 48 hours.

“The problem with the intelligence failure is that it coloured the political responses for decades to come,” he said. 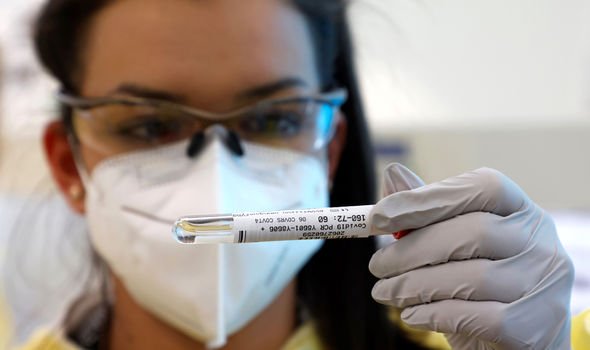 “The West became risk averse. 1,500 people in Syria were killed by Sarin – probably from the Saddam stockpile – but Obama’s red line on chemical weapons in Syria was ignored because of the need to triple-lock evidence, Intelligence doesn’t always afford that luxury.”

Since then these weapons have proliferated.

“Biological weapons now represent the same existential threat as atomic weapons did in the 20th century.’ he said. “But not even a nuclear bomb can have the impact of a biological weapon.

“We know that Russia has a chemical and biological weapons programme. The Salisbury nerve agent attack is a massive neon advert to every dictator, despot, rogue state and terrorist of the huge impact to be gained from a chemical attack. 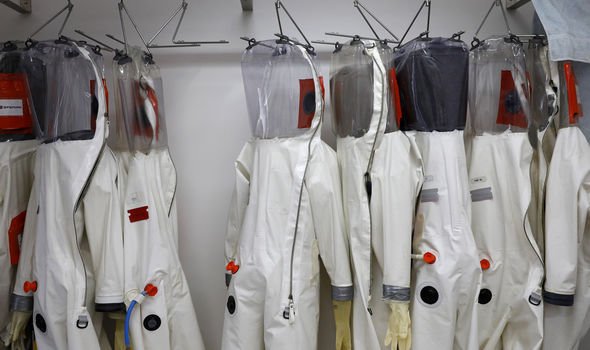 “Covid has, no doubt, done the same for biological attack.

“If China, one of the richest countries in the world, can shrug its shoulders, as it did when it did not allow WHO inspectors into its Level 4 facilities at Wuhan, why should anyone else take notice?

‘If State actors aren’t being inspected on a regular basis, it’s much more difficult.”

He said only new, robust rules coupled with security protocols, regular inspections and an early warning system such as the Sentry app used on Syria to alert civilians of imminent attack can provide the answer.

“The first step would be for the UN Security Council to ensure that the Biological & Toxic Weapons Convention is properly funded and policed,” he said.

“We must take the security of these laboratories  seriously.We cannot afford another pandemic, it’s as simple as that.”