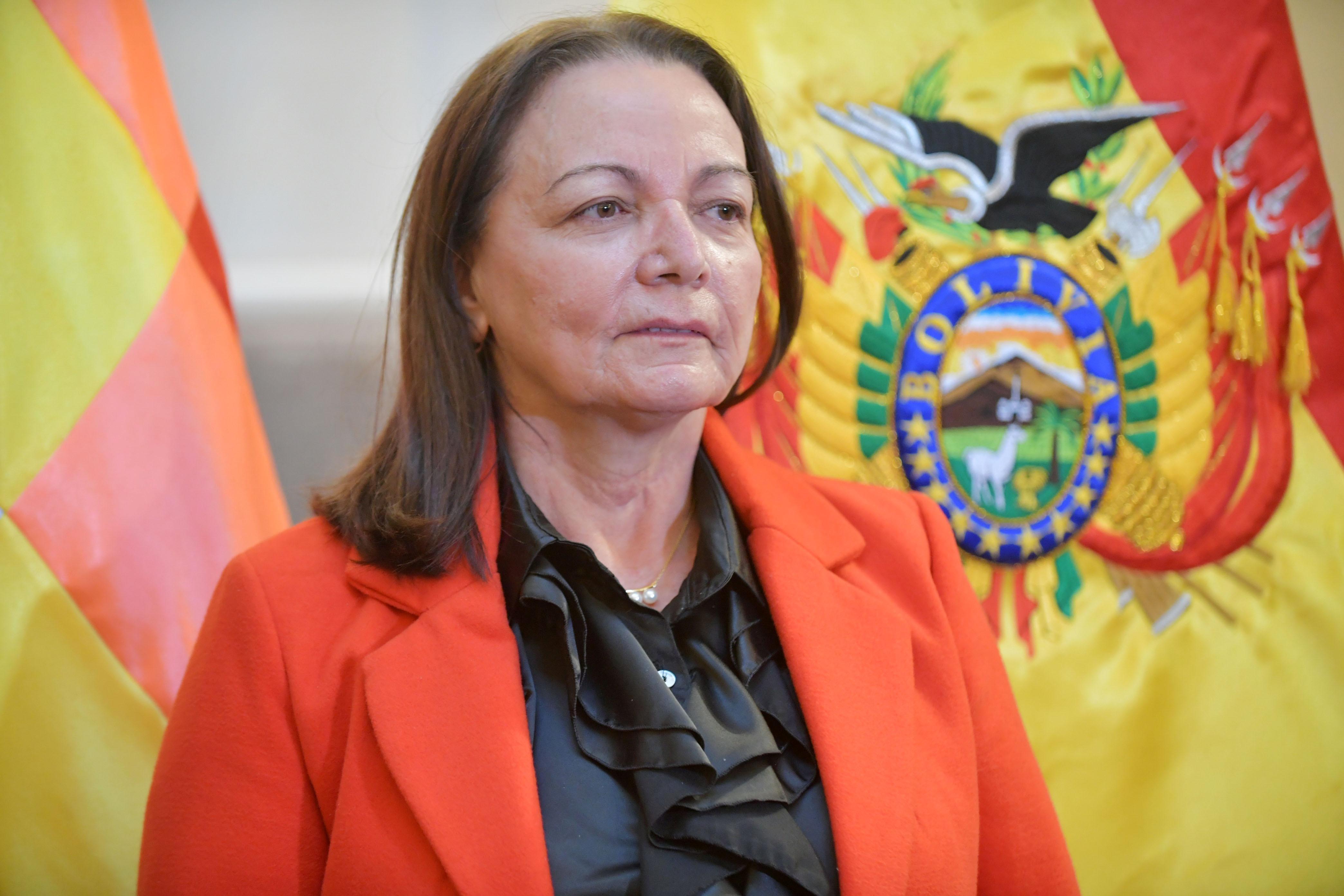 LA PAZ (Reuters) – Bolivia’s Health Minister María Eidy Roca has tested positive for COVID-19 though is in stable condition, the ministry said on Sunday, as a sharp rise in cases of the novel coronavirus strain hospitals and cemeteries in the South American country.

The landlocked Andean nation of over 11.5 million people has registered some 38,000 confirmed cases of the disease and 1,378 deaths. Its daily burden of cases make Bolivia currently one of the worst affected countries per capita in the world.

Latin America has become the epicenter for the virus, with Brazil, Chile, Mexico and Peru particularly hard hit, while Argentina and Bolivia have seen the number of new cases rise in recent weeks despite early lockdowns.

“The fight against the virus continues relentlessly and I wish the minister a speedy recovery to rejoin this battle for the health of Bolivians,” interim President Jeanine Anez said in a post on Twitter.

Bolivia’s health ministry estimated that the peak of infections would hit between August and September. The country is heading towards a general election on Sept. 6, a delayed re-run of a fraught ballot last year that sparked widespread protests and led to the demise of leftist leader Evo Morales.