RIO DE JANEIRO/BRASILIA (Reuters) – Brazilian President Jair Bolsonaro said he was unwilling to see his family get “screwed” because of his inability to change law enforcement officials, according to a video released on Friday set to deepen the political crisis surrounding the president. 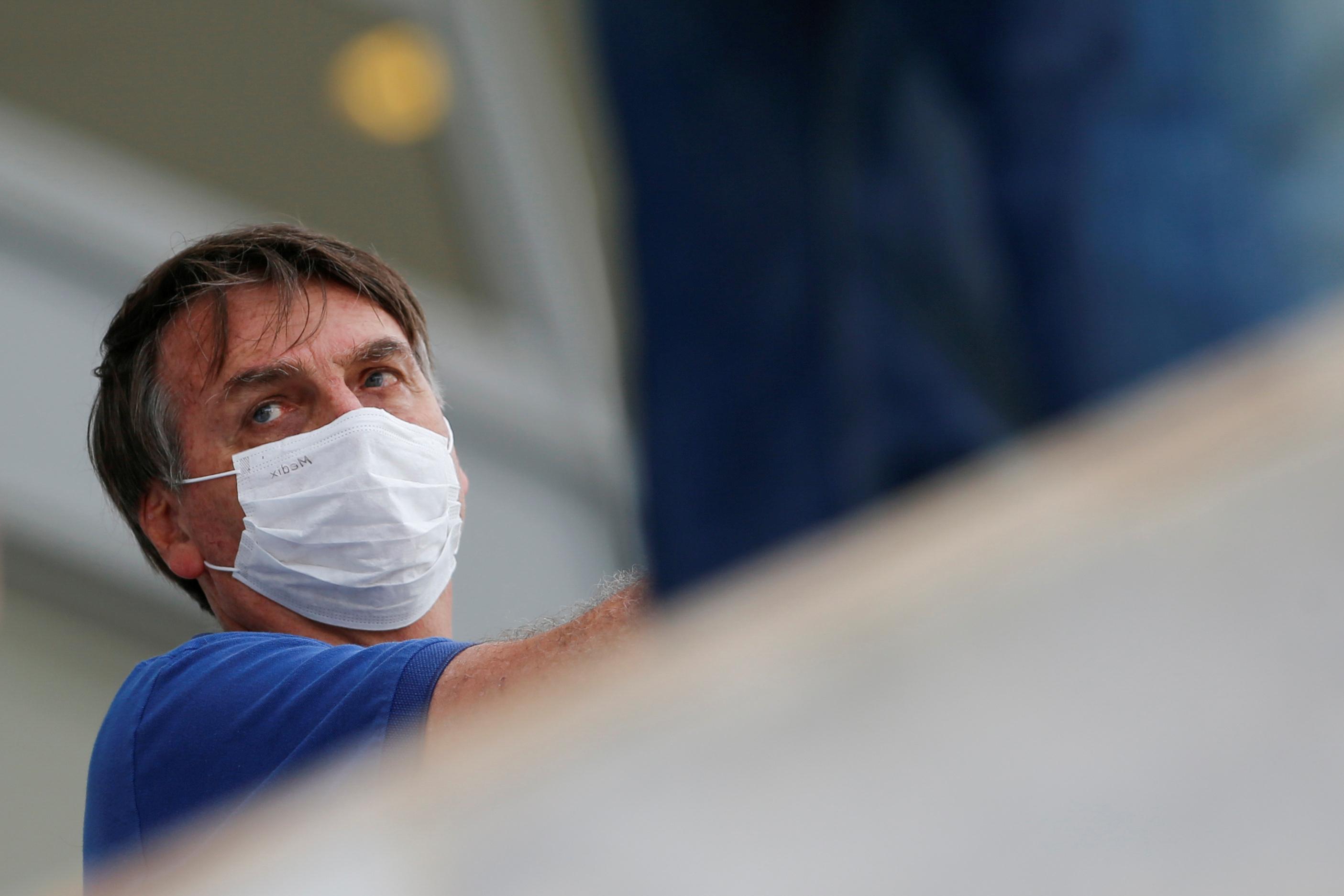 In the recording of an April 22 ministerial meeting, which forms part of a criminal investigation and was released by a Supreme Court justice on Friday, Bolsonaro said it was his prerogative to change security officials, their bosses or even a minister.

“I’ve tried to change our security people in Rio de Janeiro officially, and I wasn’t able to. That’s over. I won’t wait for my family or my friends to get screwed,” Bolsonaro said.

Writing on Facebook after the release of the video, Bolsonaro said there was “no indication of interference in the federal police.”

In a radio interview with Jovem Pan, he said he had been talking about his own personal security and not senior members of the federal police.

The public airing of the video comes at a bad time for Bolsonaro. His political woes have led to rumblings about impeachment.

Bolsonaro has been criticized for his handling of Brazil’s worsening coronavirus outbreak. Brazil now has the second highest number of infections, behind the United States.

Supreme Court Justice Celso de Mello ordered the partial release of the video. It is one component of a criminal investigation over allegations by former Justice Minister Sergio Moro that Bolsonaro leaned on him to change senior members of the federal police in Rio. Moro quit last month.

Before becoming president, Bolsonaro represented Rio state as a federal lawmaker for nearly 30 years. His son, Senator Flavio Bolsonaro, also got his start there, and is under investigation over allegations of corruption.

Kim Kataguiri, a member of congress and one-time Bolsonaro ally, said on Twitter the video “proves” Bolsonaro had interfered in the federal police to protect his children.

Brazilian political parties are also investigating the president’s conduct. In one of those probes, the parties have asked for the seizure of Bolsonaro’s cell phone.

The national security adviser, former General Augusto Heleno, said in a statement he was outraged by the “inconceivable” request for the president’s phone. It could “have unpredictable consequences for the stability of the country,” he said.