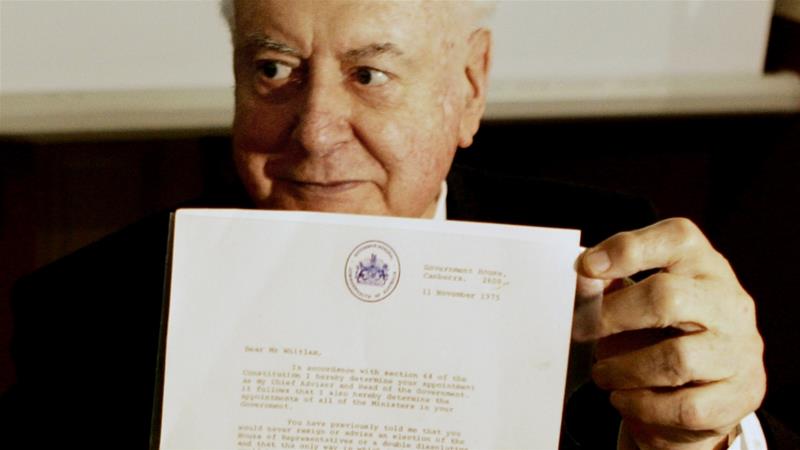 Queen Elizabeth II’s representative in Australia fired a prime minister without informing the palace in advance, according to letters kept secret for decades, but her office did assure the then-governor-general, John Kerr, that he had the power to bring down the Australian government before he took the extraordinary step in 1975.

Kerr’s decision to sack Prime Minister Gough Whitlam without warning on November 11, 1975, triggered a constitutional crisis that spurred many to call for Australia to sever its constitutional ties with Britain and create a republic.

The firing of the Labor Party leader was the only dismissal of an elected Australian government on the authority of the British monarch, who remains Australia’s head of state.

The National Archives of Australia lifted the veil off the mystery on Tuesday, releasing more than 1,200 pages of letters and press clippings between Kerr and the monarch’s office from August 1974 to December 1977.

The letters show Kerr and Buckingham Palace discussed the political crisis gripping the country for two months before Kerr fired Whitlam as the prime minister tried to get Parliament to approve his budget and end a months-long standoff. 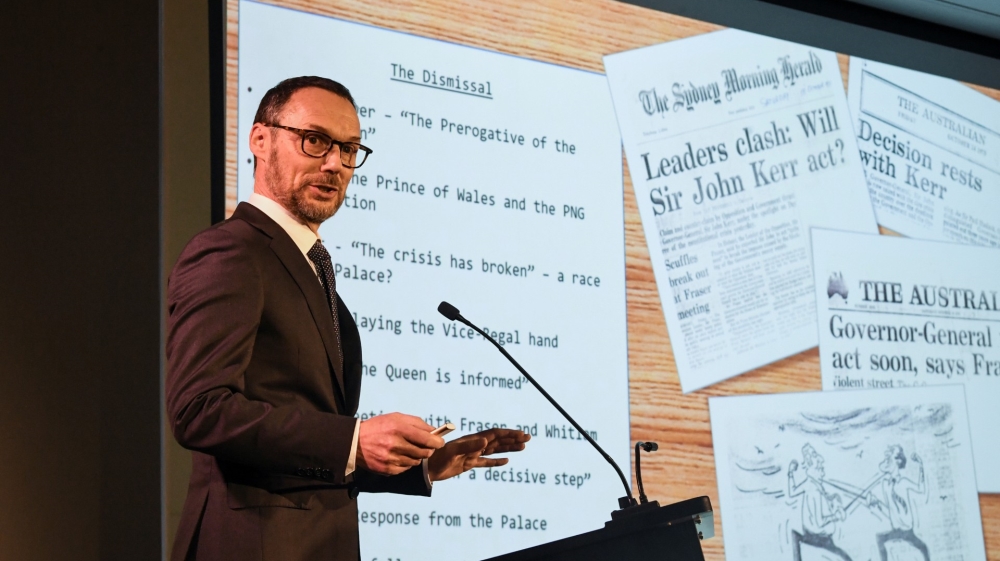 In a dispatch on November 4, 1975, the queen’s private secretary Sir Martin Charteris wrote to Kerr that the monarch’s power to dissolve a parliament had not been used in years.

Some argued that the power no longer existed, he wrote, but “I do not believe this to be true.”

Charteris said if Kerr did “what the constitution dictates, you cannot possible (sic) do the Monarchy any avoidable harm”.

“The chances are you will do it good,” he added.

‘Better for Her Majesty not to know’

A week later, Kerr fired Whitlam but did not tell the queen he had decided to remove the prime minister until after he had done it.

“I should say I decided to take the step I took without informing the Palace in advance because, under the Constitution, the responsibility is mine, and I was of the opinion it was better for Her Majesty not to know in advance, though it is of course my duty to tell her immediately,” he wrote on November 11, immediately after taking the unprecedented step.

Kerr then appointed opposition Liberal leader Malcolm Fraser as interim prime minister, sparking chaos in Canberra and protests on the steps of Parliament.

Fraser went on to win a landslide election victory later that year.

Charteris congratulated Kerr for not warning the palace or Whitman in advance of his decision.

“In not informing The Queen what you intended to do before doing it, you acted not only with perfect constitutional propriety but also with consideration for Her Majesty’s position,” he wrote. 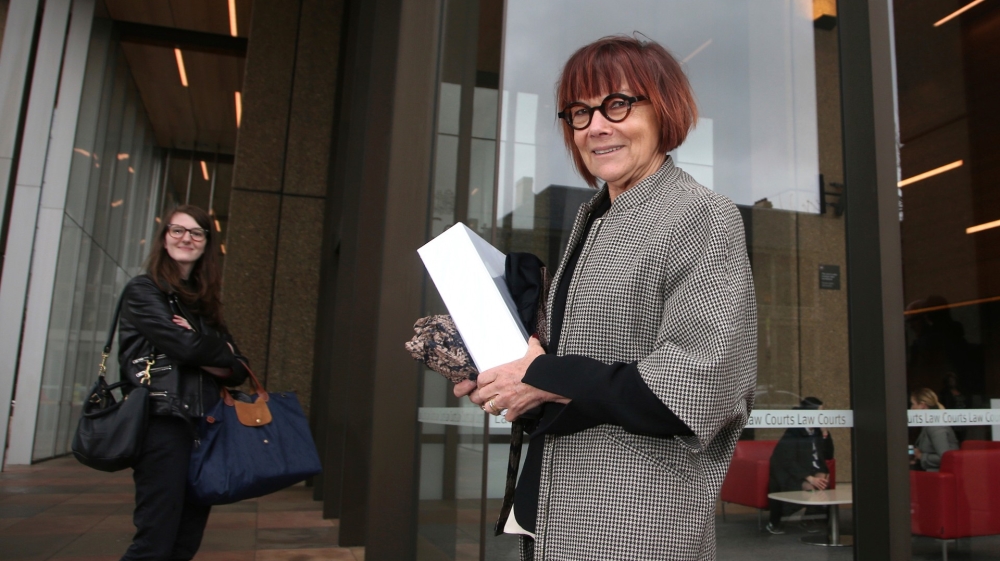 The release of the 212 so-called “palace letters” is a victory for Whitlam biographer Jenny Hocking who has been trying for years to get access to them.

Historians say the country was never told the full story of Whitlam’s firing, and Hocking in 2016 sued the National Archives of Australia for access to letters between Kerr and the queen.

The lawsuit initially failed on the grounds that the letters were private, but in May, Australia’s High Court overturned the ruling saying they could not be kept secret indefinitely.

Hocking, in an op-ed in The Age, said the letters were “every bit the bombshell they promised to be”.

“The Queen breached the central tenet of a constitutional monarchy, that the monarch is politically neutral and must play no role in political matters,” she wrote. “The damage this has done to the Queen, to Kerr and the monarchy is incalculable.”

The high interest in the letters brought down the National Archive of Australia’s website temporarily on Tuesday, and the office later made the documents available as PDFs.

Labor leader Anthony Albanese, Australia’s opposition leader, said the 1975 crisis reinforced the need for an Australian head of state instead of the British monarch.

“It is, I think, a blight on our character as a nation that a democratically-elected government was dismissed,” Albanese said.