BRASILIA/RIO DE JANEIRO (Reuters) – Brazil likely has 12 times more cases of the new coronavirus than are being officially reported by the government, with too little testing and long waits to confirm the results, according to a study released on Monday. 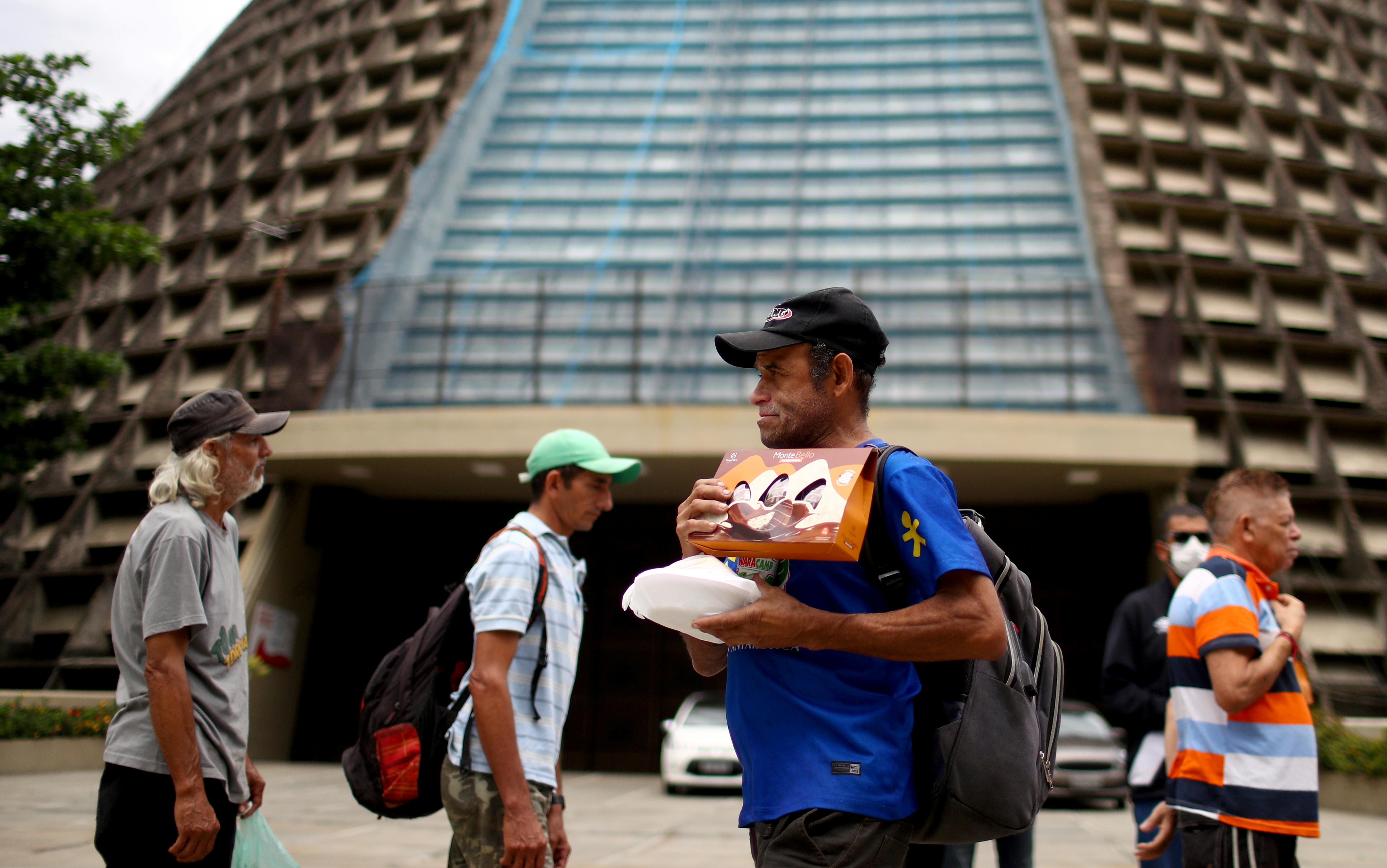 Researchers at a consortium of Brazilian universities and institutes examined the ratio of cases resulting in deaths through April 10 and compared it with data on the expected death rate from the World Health Organization.

The much higher-than-expected death rate in Brazil indicates there are many more cases of the virus than are being counted, with the study estimating only 8% of cases are being officially reported.

The government has focused on testing serious cases rather than all suspected cases, according to the consortium, known as the Center for Health Operations and Intelligence. The center and medical professionals have also complained of long wait times to get test results.

Health Minister Luiz Henrique Mandetta has said that it is difficult to distribute tests in Brazil because of the size of the country but acknowledges that testing needs to improve.

Officially, Brazil’s coronavirus death toll rose to 1,328 on Monday, while the number of confirmed cases hit 23,430, according to health ministry data.

As of last Thursday, Brazil had had around 127,000 suspected cases and carried out just short of 63,000 tests, ministry figures indicate. A health ministry official on Monday said more than 93,000 tests are still being processed for results.

Year to date, the number of hospitalizations for severe respiratory symptoms has been over three times higher than usual for the time of year, but only 12% of those have been confirmed as COVID-19, the severe respiratory disease caused by the new coronavirus.

“The high degree of under-notification could give a false impression about control of the disease, and consequently, could lead to a decline in containment measures,” the center said.

The outbreak has stoked tension in the Brazilian government, with right-wing President Jair Bolsonaro downplaying risks of the virus and urging the country to return to normal, while his health minister, state governors and local officials urge stricter measures.

The center has thus far been accurate in predicting the evolution of the virus in Brazil, with the number of confirmed coronavirus cases through March 30 falling within the range that the researchers previously predicted.

The researchers are now predicting that by April 20 the number of cases will grow to 25,164 in its most optimistic scenario and 60,413 cases in its most pessimistic.

US move to dislodge France from Australia submarine deal is incoherent: French ministers

Missing woman may have been abducted as woman shares worrying sighting