RIO DE JANEIRO/BRASILIA (Reuters) – Brazil’s confirmed cases of the novel coronavirus passed Germany on Tuesday, as Brazilian President Jair Bolsonaro fought states over his wish to reopen gyms and beauty parlors even as his country becomes a new global hotspot for the pandemic. 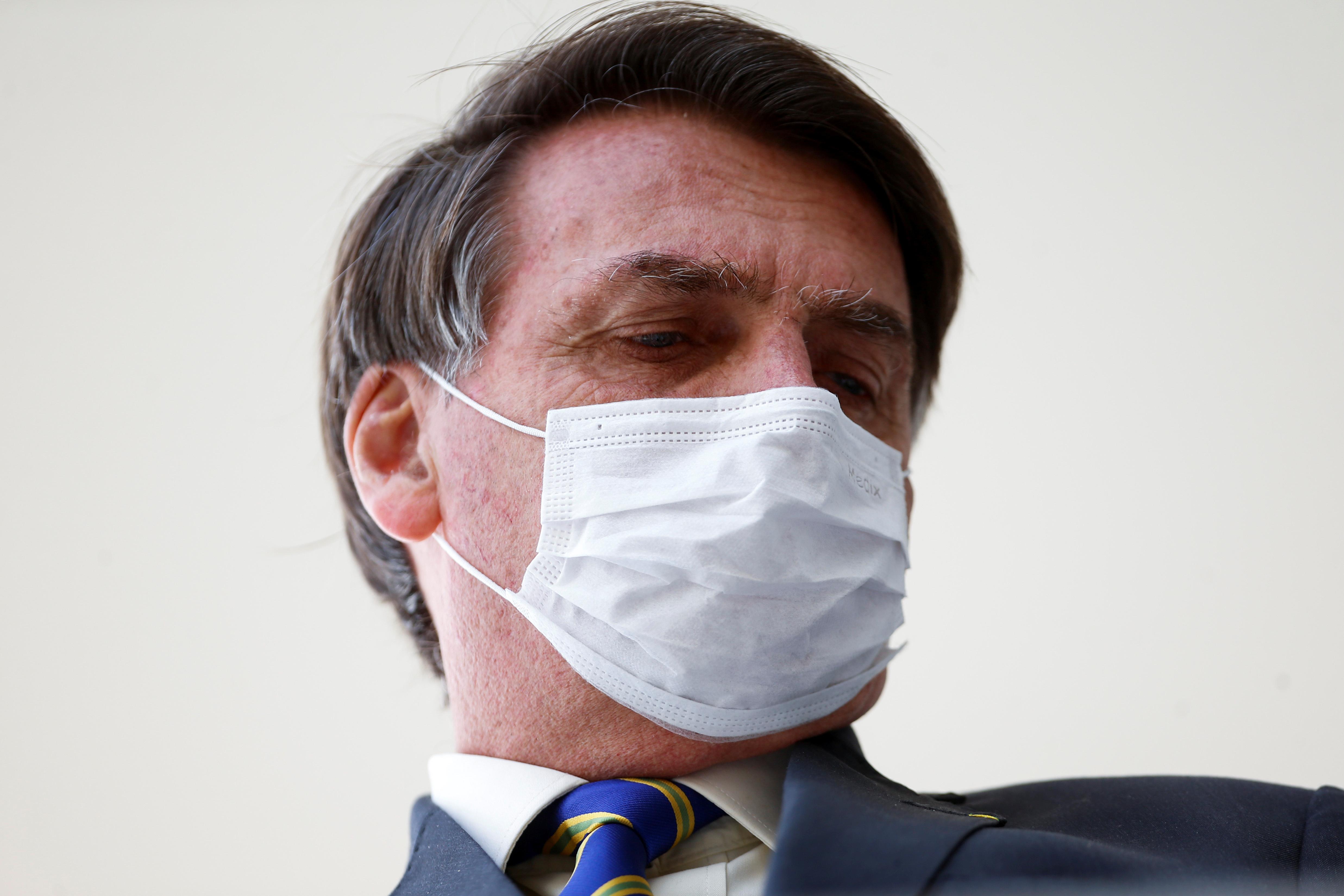 Brazil has confirmed 177,589 cases since its outbreak began in late February, passing Germany’s 170,508 confirmed cases and drawing nearly even with France’s tally of 178,225 confirmed and probable cases.

Europe is beginning to lift lockdowns as the death toll in the region eases, but the outbreak is still accelerating in Brazil, where Bolsonaro has played down the risks of the disease and criticized state governments’ isolation orders.

Brazil recorded its deadliest day yet, with 881 confirmed deaths in 24 hours from the COVID-19 respiratory disease caused by the virus.

Bolsonaro has ratcheted up his dispute with state governors this week, with a decree classifying businesses such as gyms and hair salons as “essential” services, exempt from lockdowns. The right-wing president has argued that the economic damage from closing businesses is worse than the disease.

“Governors who do not agree with the decree can file lawsuits in court,” Bolsonaro wrote on social media. He later threatened to take his own legal actions against them if they do not comply.

At least 10 governors said they would not follow the decree.

“Bolsonaro is walking toward the precipice and wants to take all of us with him,” Rio de Janeiro Governor Wilson Witzel said on Twitter.

Bolsonaro’s popularity has suffered since the crisis began, polls show. Disapproval of the president rose to more than 55% in a survey released on Tuesday, from 47% in January.

An investigation authorized by the Supreme Court into Bolsonaro’s alleged efforts to meddle with police investigations has also eroded his support, distracted from the country’s pandemic response, and rattled markets.

Bolsonaro won election in 2018 on pledges to clean up politics and make sweeping market-friendly reforms to restore economic growth after a deep recession – plans derailed by the pandemic.

Sources told Reuters the government will soon slash its 2020 economic outlook dramatically, predicting a more than 4% drop in gross domestic product, down from a prior forecast for flat growth.

Brazil has passed France and Germany in confirmed cases even as its testing lags far behind both.

As of Monday, Brazil had processed nearly 338,000 novel coronavirus tests in three months at official labs, said the Health Ministry. Another 145,000 tests are in analysis or the backlog. 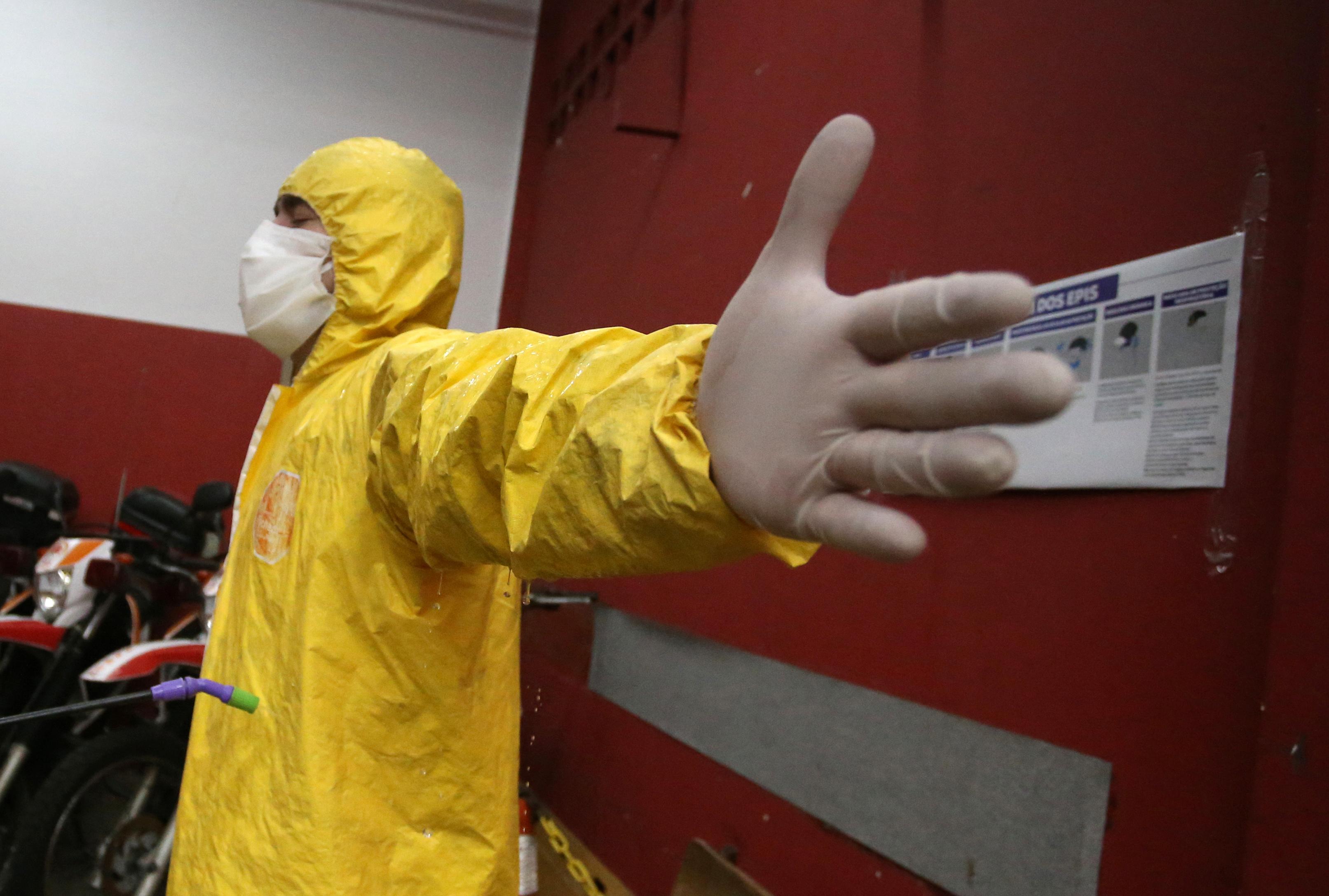 By contrast, Germany’s certified labs tested more than 330,000 samples last week alone and have the capacity to test around 838,000 samples per week. France has also invested in testing to boost capacity to around 700,000 tests per week.

Brazil’s health ministry had confirmed 12,400 deaths from the virus as of Tuesday.

A coronavirus mortality model from the University of Washington’s Institute for Health Metrics and Evaluation (IHME) predicts over 88,000 deaths from the coronavirus in Brazil by August.