LONDON (Reuters) – Close to 20,000 people have died in hospital in the United Kingdom after testing positive for the new coronavirus, data showed on Friday, as Britain approached a milestone it had hoped never to reach. 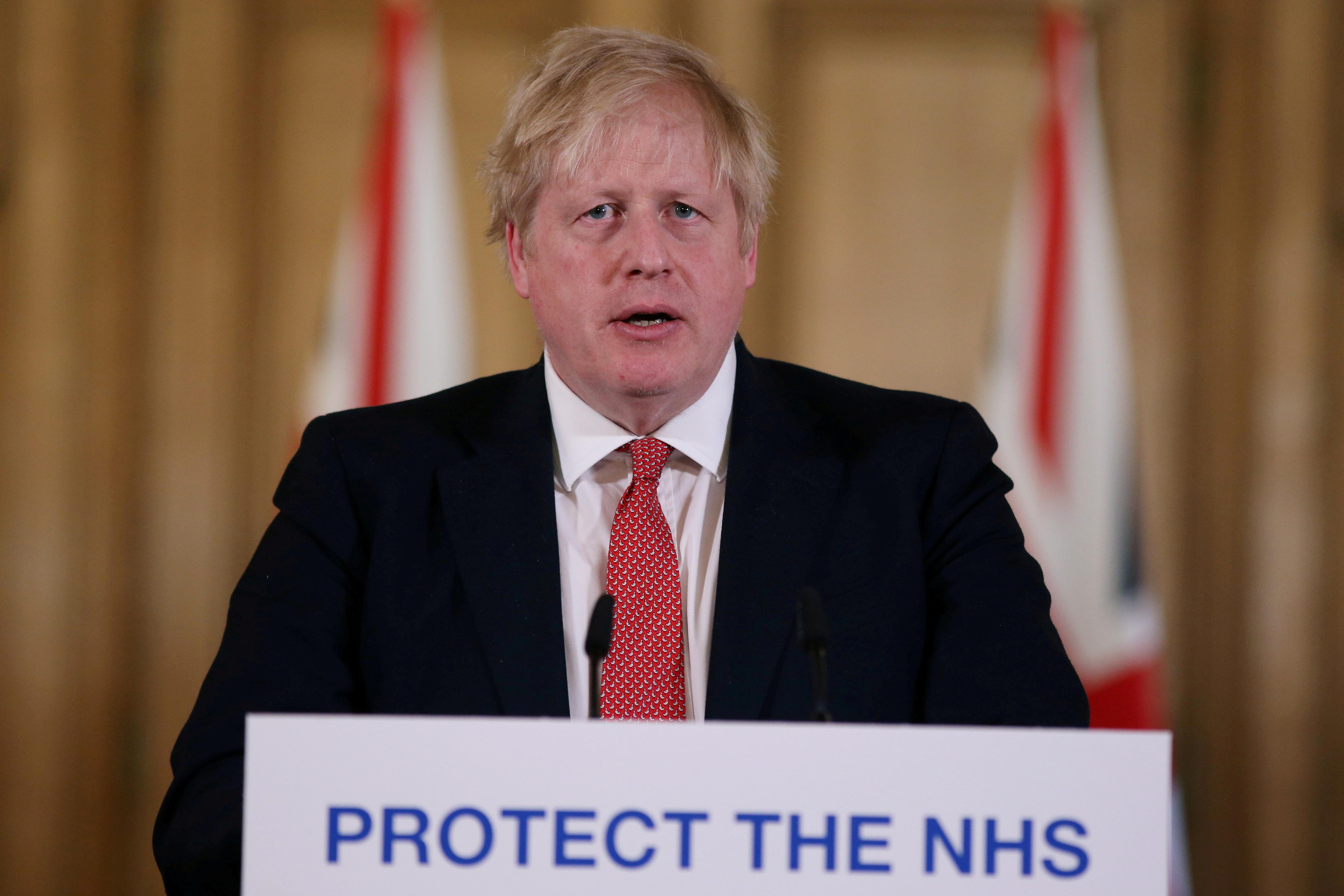 As the death toll rose relentlessly, speculation mounted that Prime Minister Boris Johnson, who himself spent three nights in intensive care battling COVID-19 earlier this month, would soon get back to work after U.S. President Donald Trump said he “sounded incredible” on the phone.

Whenever Johnson does return, he will face the conundrum of how to come out of a lockdown that is destroying swathes of the economy, while avoiding a deadly second wave of infections.

“In general, we’ll have to take decisions based on the best available scientific and health advice and it’s not going to be a case of choosing between the economy and public health,” Johnson’s spokesman said during a daily briefing.

The government has so far refused to discuss how it plans to ease the lockdown, but is coming under increased pressure to do so as evidence of economic disaster accumulates.

In the latest of a series of alarming signs, retail sales fell by the most on record in March. Even a surge in panic buying ahead of the lockdown was not enough to outweigh a plunge in sales of clothing and most other goods.

According to budget forecasters, the economy could be heading into its deepest recession in more than 300 years even after the finance ministry and the Bank of England rushed out a string of emergency stimulus measures.

The latest statistics on infections and deaths made even darker reading.

The number of people who have died in hospital across the United Kingdom after testing positive for the coronavirus has risen to 19,506, up by 684 in a day.

Britain has the fifth-worst official death toll in the world, after the United States, Italy, Spain and France, and government scientists have said that the death rate will only start to decline quickly in another couple of weeks.

Passing the 20,000 mark will be an uncomfortable moment for the government, whose Chief Scientific Adviser Patrick Vallance said on March 17 that keeping the toll under that number would be “a good outcome in terms of where we would hope to get”.

In reality, the total death toll is likely to be thousands higher than that already reported.

More comprehensive but lagging figures that include deaths in the community, such as in nursing homes, show the daily hospital toll underestimated the number of COVID-19 fatalities by around 40% as of April 10.

Johnson’s government, which was slower than European peers to impose a lockdown, has come under fire over limited testing capacity and for failing to deliver enough personal protective equipment to front-line health workers.

In the latest setback, a website for essential workers to apply for a coronavirus test was shut down on Friday, just hours after the government announced that a greater range of people would now be eligible for testing. 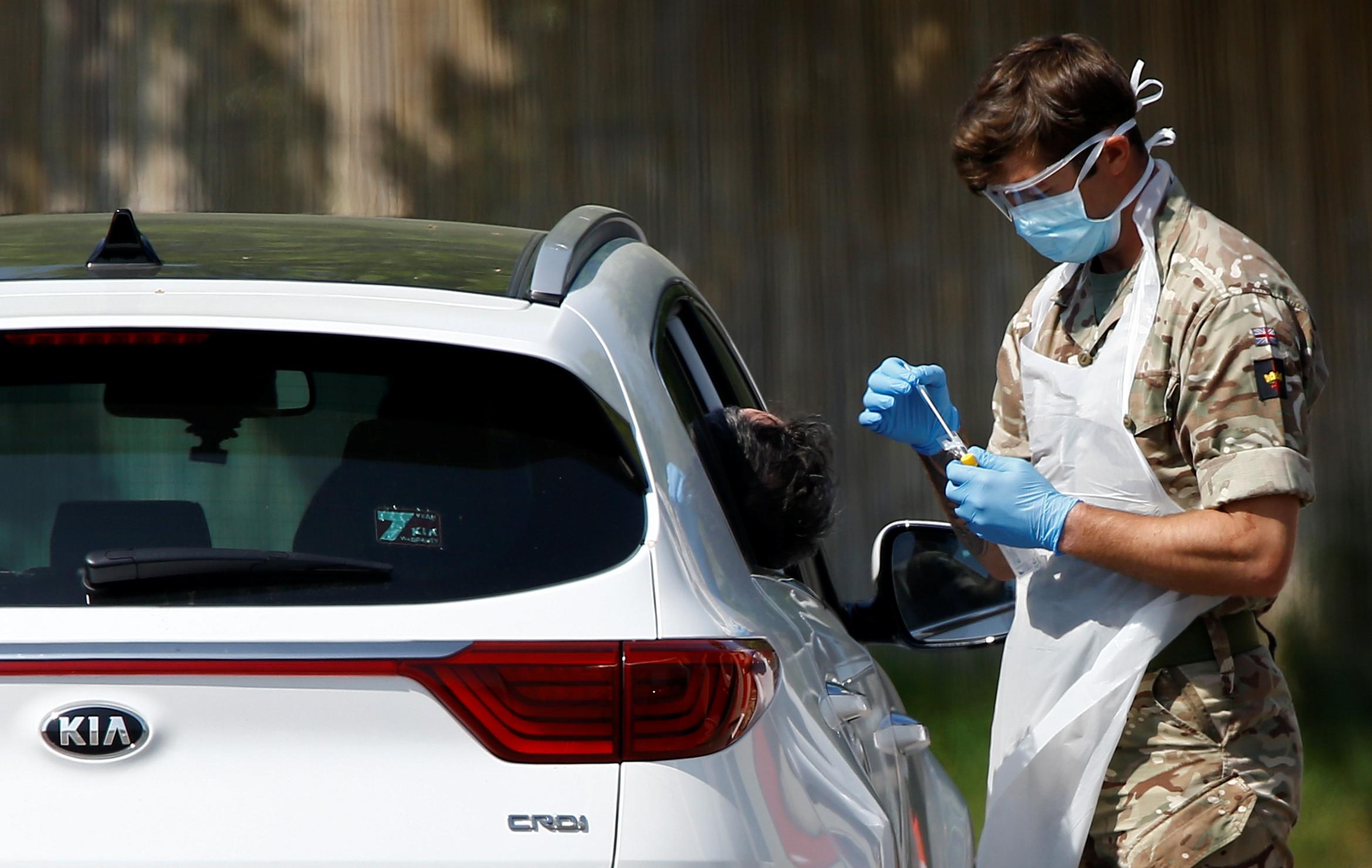 Transport minister Grant Shapps, delivering the government’s daily coronavirus news conference, said 16,000 tests had been booked via the website before it shut down because there were no available slots left.

The government says it is on track to hit a target of 100,000 tests per day by the end of this month, which would represent a massive increase on current levels, but the problem with the website cast further doubt on its ability to deliver.

“There has been significant demand for booking tests today. We apologise for any inconvenience. We are continuing to rapidly increase availability. More tests will be available tomorrow,” the health ministry said.