LONDON (Reuters) – Britain has placed an order for 10,000 ventilators to be made by a consortium of companies including Ford (F.N), Airbus (AIR.PA) and Rolls-Royce (RR.L) as part of efforts to fight the coronavirus, an industry source told Reuters. 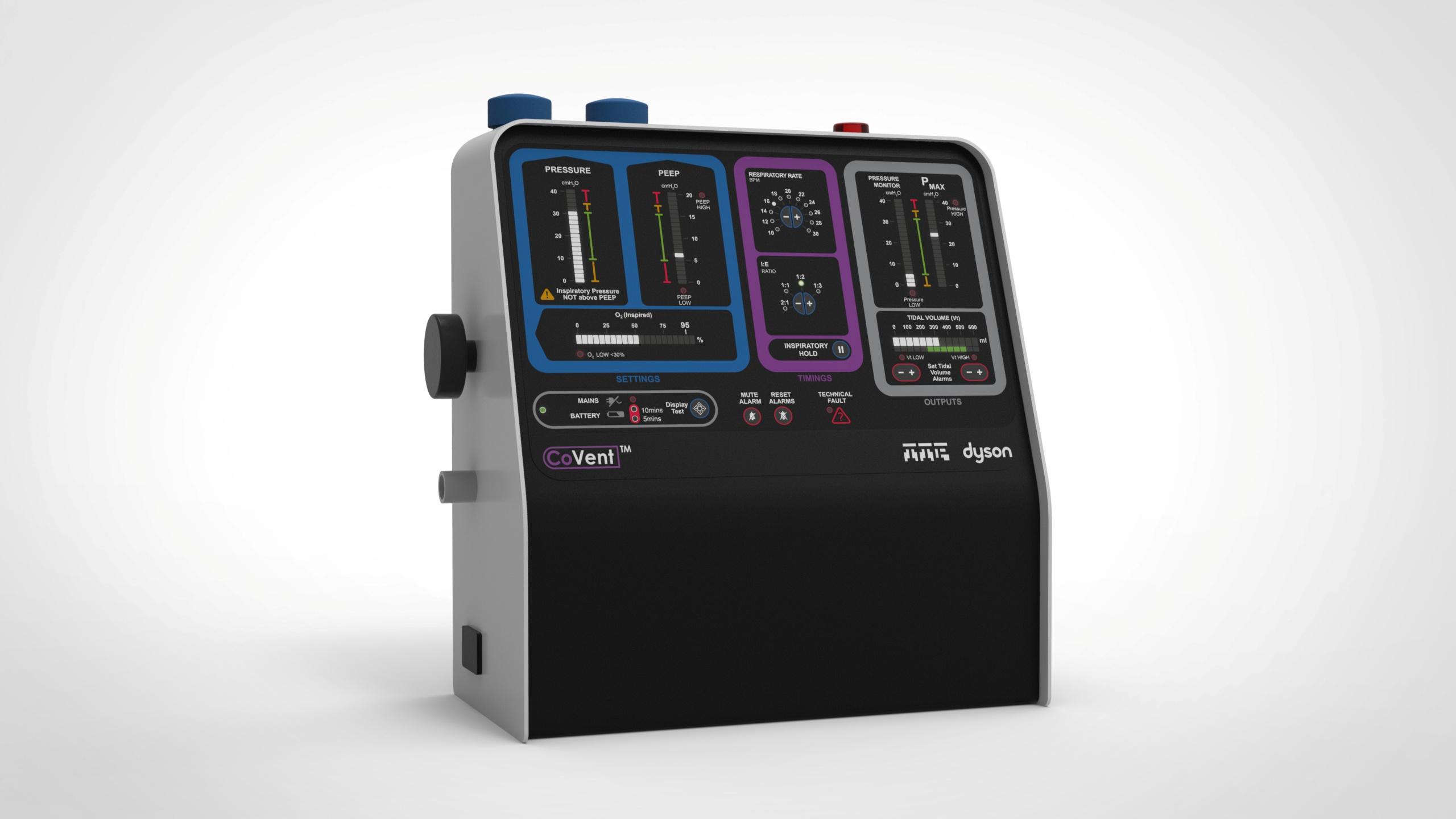 Governments around the world are trying to boost the number of ventilators – mechanical breathing devices that can blow air and oxygen into the lungs – available to their health services.

The equipment is crucial for the care of people who suffer lung failure, which can be one of the complications suffered by patients with severe COVID-19, the disease caused by the coronavirus. But they do not necessarily save people.

An announcement is due on Monday, the source said.

The government is boosting capacity through agreements made with the private sector and overseas suppliers as well as domestic production.

“We’ve done a deal with (vacuum cleaner company) Dyson, which means that – provided all the appropriate tests are passed – we can have an additional 10,000 ventilators,” Gove said.

“There are other companies, from McLaren to Rolls-Royce and others, who are changing the way in which they manufacture in order to join in the national effort to increase the ventilator capacity available.”

McLaren said its Formula One car-making, data and electronics operations are fulfilling a number of tasks to help with the crisis, including making components.

“McLaren Automotive is facilitating duplicating and expanding the production of existing devices to meet demand …(and) is designing bespoke trolleys on which the ventilators are fixed for use in clinical settings.”