Bernie Ecclestone, the former CEO of Formula 1, has become the new icon of Russian propaganda after the business tycoon expressed his favourable opinion of Vladimir Putin.

Speaking of the Russian President on Good Morning Britain, Mr Ecclestone said: “I’d still take a bullet for him.”

He added: “He’s a first class person and what he’s doing is something that he believed was the right thing.”

The shocking interview caused Russian television pundits to rejoice as they claimed the interview demonstrated an atmosphere of panic emerging within the UK as opinions shifted.

Speaking on state controlled network Russia One, host Olga Skabeyeva said: “You won’t believe it, friends and comrades, but it turns out that Putin is a first-class person.

“He’s doing everything for Russia and now I’m quoting, I’d take a bullet for him.

“The former head of Formula 1 made that remark on Good Morning Britain .

“Right now in Britain they’re panicking but it’s worth it.” 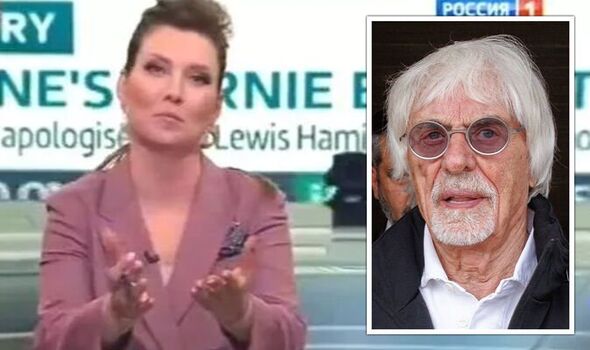 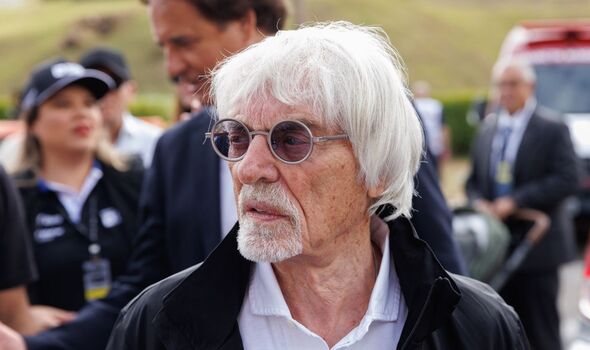 The Russian pundit celebrated the comments of the British business magnate as a symbol of growing sympathy towards the Kremlin.

Mr Ecclestone continued on to denounce President Zelensky, as he suggested the leader of Ukraine had not engaged in discussions with President Putin that could have prevented the invasion of his country by Russian forces.

The former F1 boss suggested the Russian President had acted in the best interests of his country by launching a campaign of aggression against neighbouring Ukraine back in February.

Mr Ecclestone said: “Unfortunately [Putin is] like a lot of business people, certainly like me, that we make mistakes from time to time and when you’ve made the mistake, you have to do the best you can to get out of it.” 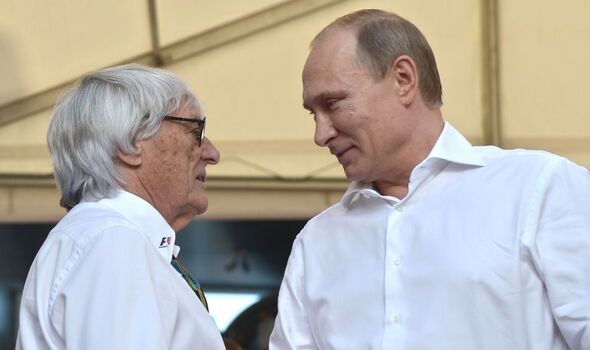 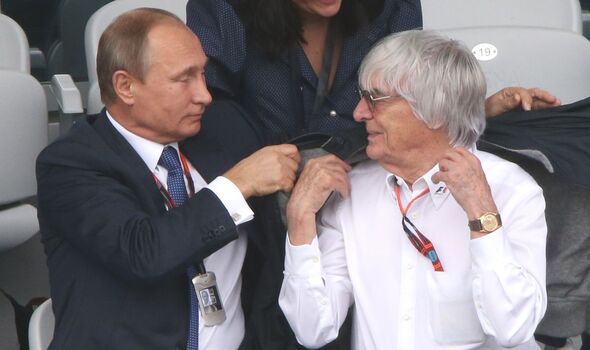 In his comparison of the two leaders, Mr Ecclestone described President Zelensky as a “comedian” and President Putin as a “sensible man.”

He continued: “The other person in Ukraine, his profession I understand, he used to be a comedian and I think it seems that he wants to continue that profession.

“I think if he’d thought about things, he would definitely have made a big enough effort to speak to Putin, who is a sensible person, and would have listened to him and could have probably done something about it.”

Mr Ecclestone, who stepped down from his position as Formula 1 CEO in 2017, shares an established friendship with President Putin and the pair have been observed together at the Russian Grand Prix several times since 2014. 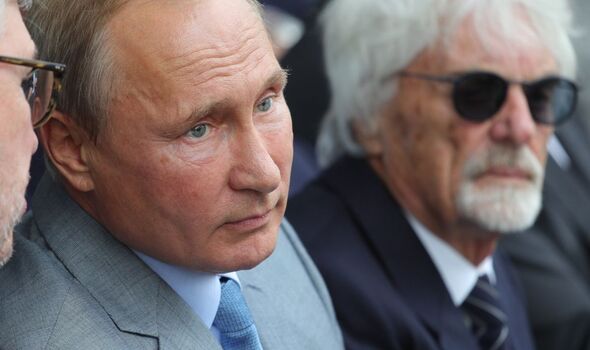 In response to the comments of their former CEO, Formula 1 released a statement objecting to the views shared by Mr Ecclestone.

The statement read: “The comments made by Bernie Ecclestone are his personal views and are in very stark contrast to the position of the modern values of our sport.”

It is not the first time Mr Ecclestone has stirred up criticism surrounding his perspective on Russia as, in 2016, he described President Putin as “the guy who should run Europe.”

Read next:
Johnson and Erdogan square up to each other at NATO as Biden steps in
Russia ‘already targeting’ Poland, Sweden AND Finland over NATO entry
Russian debt default: Last time it happened and what happens next
Russia TV pundit erupts over NATO expansion as Finland and Sweden join
Boris Johnson pledges £1billion in military support for Ukraine