READING, England (Reuters) – A stabbing rampage in the southern English town of Reading in which three people were killed and others wounded was an act of terrorism, police said on Sunday, calling the attack in a sunny park an atrocity. 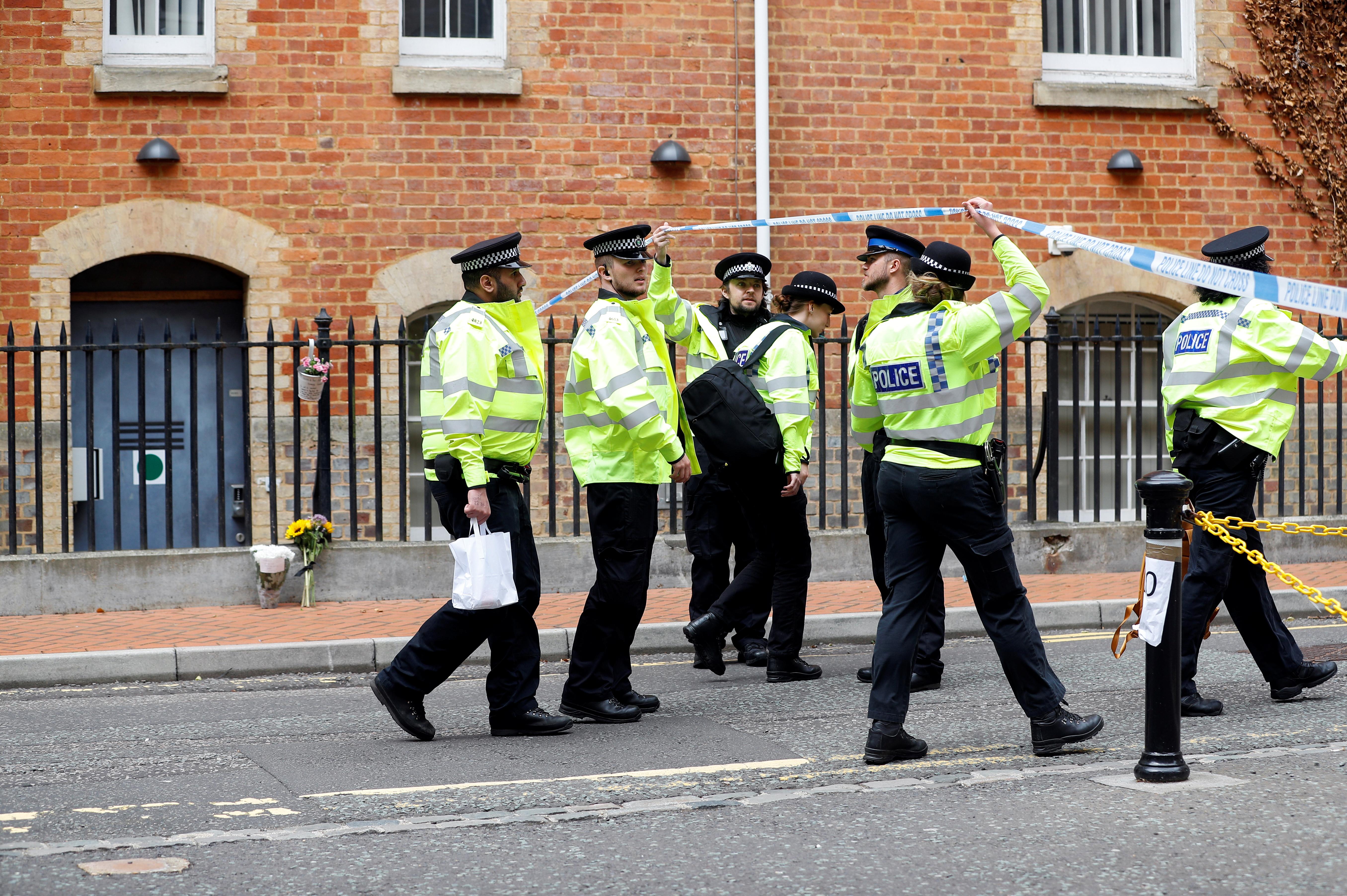 Detectives said a man had run into a park in Reading, about 40 miles (65 km) west of London where locals had been enjoying the evening sun on Saturday, and attacked people with a knife before being detained by unarmed officers.

Police said an unnamed 25-year-old man had been arrested on suspicion of murder and remained in police custody.

A Western security source, speaking on condition of anonymity, told Reuters that the arrested man was a Libyan called Khairi Saadallah.

Initially police and the government had said the attack did not appear to be terrorism. But Britain’s most senior counter-terrorism police officer, Neil Basu, said officers had worked through the night and had now declared it to be a terrorist incident.

“This was an atrocity,” Basu said. “From our enquiries undertaken so far, officers have found nothing to suggest that there were any other people involved in the attack, and presently, we are not looking for anyone else in relation to this incident.”

While the motivation for the attack was far from certain, he said there was no intelligence that crowded places were at risk.

The victims have not yet been identified.

Prime Minister Boris Johnson held a meeting on Sunday with security officials, senior ministers and police to be updated about the investigation.

He said he was “appalled and sickened” by the attack and said Britain would change the law if needed to prevent any future incidents.

“If there are lessons we need to learn … we will learn those lessons and we will not hesitate to take action if necessary,” he said.

A witness said the attack began in Reading’s Forbury Gardens when a man suddenly shouted intelligibly and then veered toward a group of about eight to 10 friends and began stabbing them.

The attack took place after a Black Lives Matter rally by anti-racism protesters in the park which concluded three hours earlier but Basu said the two incidents were not related.

Current coronavirus restrictions mean venues like pubs are closed, so many people in Britain gather in parks in the evenings to meet friends.

The nature of the attack was reminiscent of a number of recent incidents in Britain that authorities considered to be terrorism. 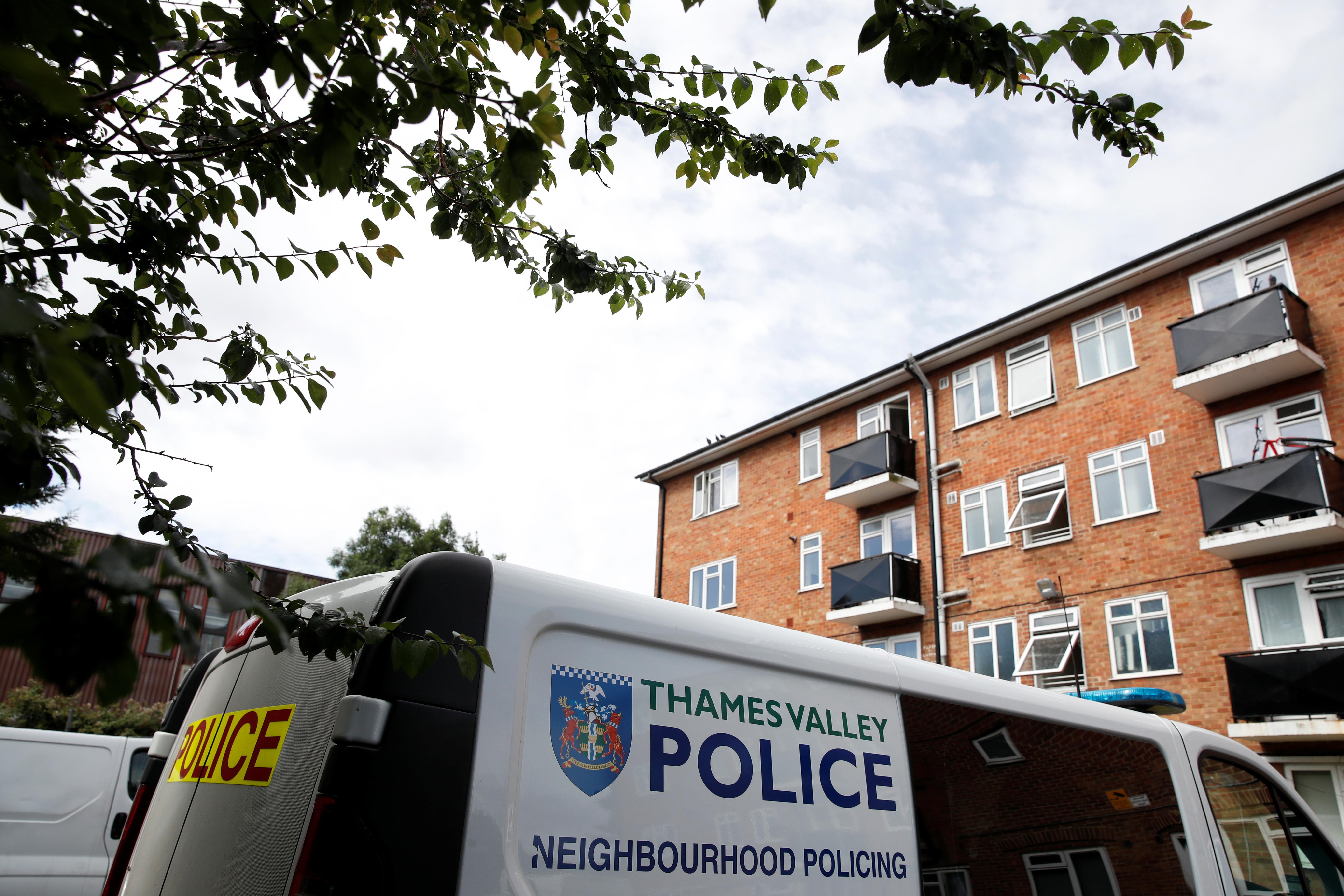 Britain also suffered four attacks in 2017, the most deadly of which – a suicide bombing at the end of a concert by U.S. singer Ariana Grande in Manchester, northern England – was carried out by a Briton born to Libyan parents.

In April, the officer in charge of the police’s anti-radicalisation programme said social isolation during the coronavirus lockdown could make people more susceptible to being exploited by extremists.