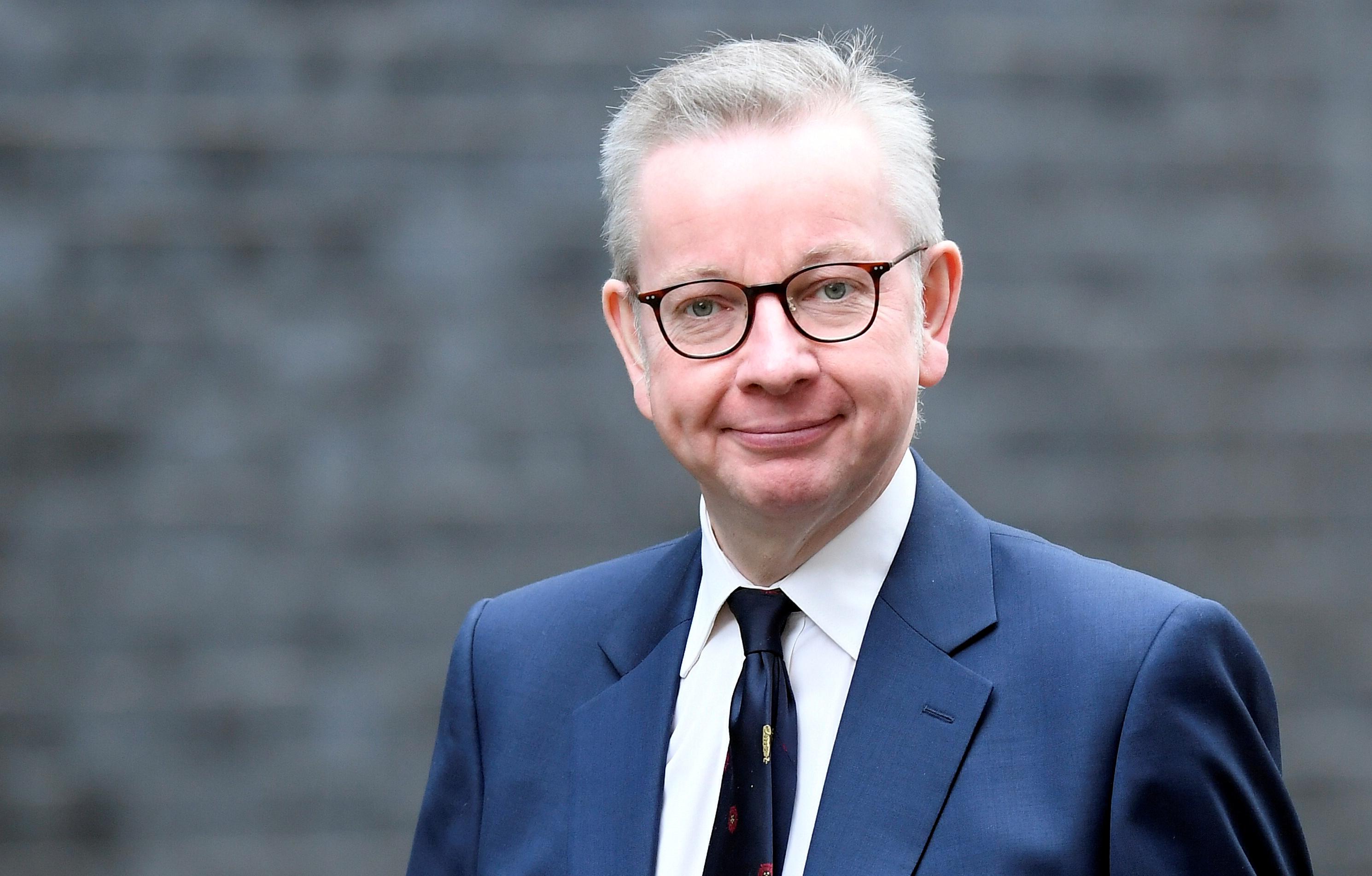 LONDON (Reuters) – Britain announced a 200 million pound ($260 million) scheme to help smooth post-Brexit trade disruption for businesses in Northern Ireland when European Union freedom of movement rules cease to apply at the end of the year.

Northern Ireland has Britain’s only land border with the EU, making it a focal point for complex questions about how a new system of cross-border trade will work when more than 45 years of market integration with mainland Europe ends.

Senior minister Michael Gove will set out the new Trader Support Service during a visit to Northern Ireland on Friday, promising a free end-to-end service to deal with import and safety and security declarations on behalf of traders.

“It is a unique service that will ensure that businesses of all sizes can have import processes dealt with on their behalf, at no cost,” Gove said in a statement ahead of the visit.

An additional 155 million pounds will be invested in the technology needed to make it work.

The support scheme is due to start in September and will help traders navigate the paperwork required under the terms of Britain’s exit, which mean Northern Ireland is subject to both British and EU customs regulations.

The complex arrangement threatened to derail exit negotiations last year, with Brussels concerned that goods should not flow unchecked into the bloc via Britain.

Both sides agreed a compromise that avoids the need for a hard border between Ireland and Northern Ireland – something many feared could have threatened the peace deal that ended decades of sectarian violence in the region.