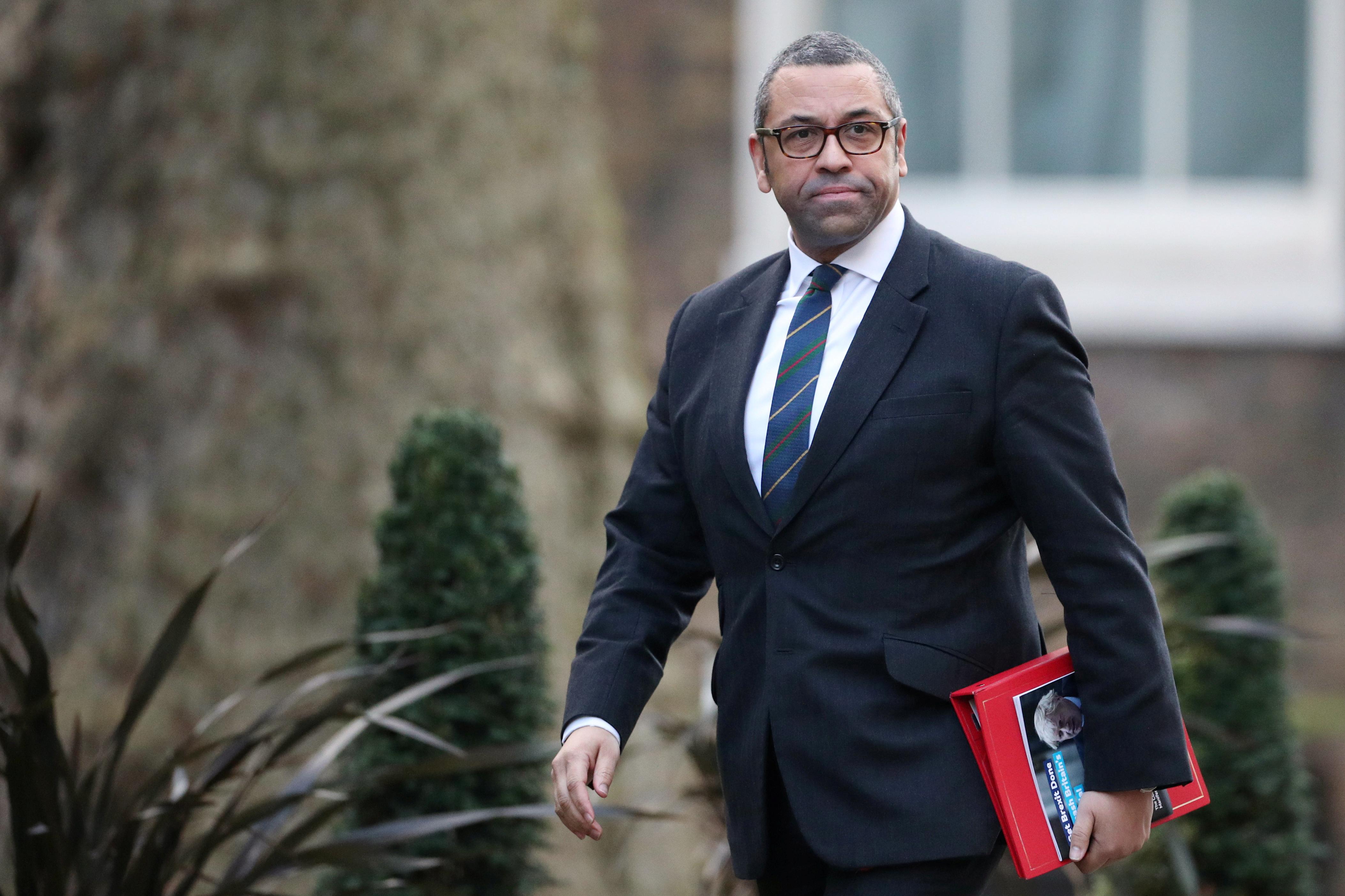 LONDON (Reuters) – Britain would not support an Israeli annexation of parts of the West Bank as it would make a two-state solution with the Palestinians more difficult to achieve, junior Foreign Office minister James Cleverly said on Monday.

U.S. Secretary of State Mike Pompeo has said it is up to Israel whether to annex parts of the West Bank.

But Cleverly told parliament: “Our long-standing position is that we do not support the annexation of parts of the West Bank, and … doing so could make a sustainable two-state solution harder.”