Meanwhile, a total of 34 people have been quarantined in neighbouring Mongolia after case in the Bayan-Ulgii region, with the victim, a teenage boy, currently being kept in isolation. The case was the third in Mongolia since last week, with two brothers falling ill last week. A herdsman in the region of Bayannur, north-west of China’s capital, Beijing, was suffering from the illness at the weekend. He remains stable in hospital.

In addition, stricter management of other grassland tourist sites to ensure visitors do not feed or touch wild animals, and to reduce the population of rodents or fleas which may carry infectious diseases.

The Mongolian youngster is believed to have fallen ill after eating a marmot, a small rodent which is a close relative of the groundhog popularised made famous by the Bill Murray film Groundhog Day, and which was likely carrying the disease. 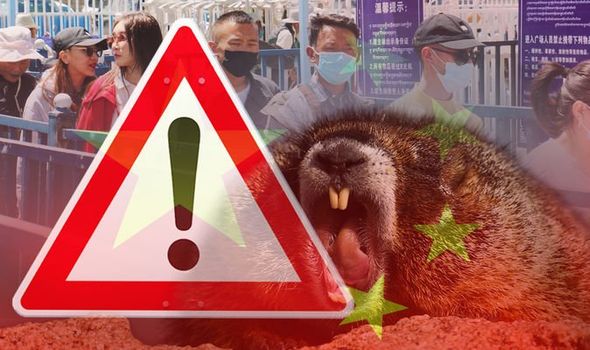 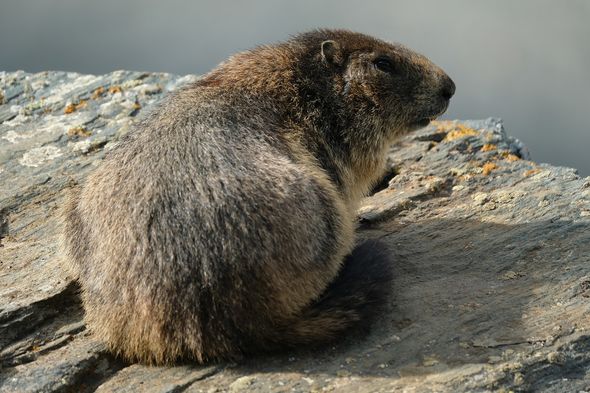 A spokesman for Inner Mongolia’s ministry of health said yesterday: “The child’s condition has improved and there are reports that the fever has dropped and the pain in the axillary glands has decreased.

“We also took full control of 34 suspects in the first contact.

“Samples from the child will be flown in at 22:00 tonight for testing at the National Center for Communicable Diseases.” 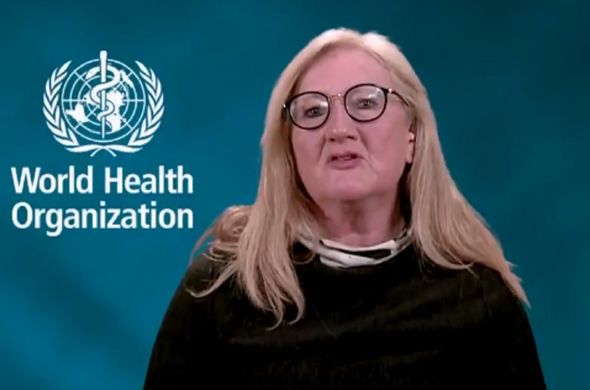 Russia has stepped up border controls and warned people living in western Siberia against eating Marmot meat in the wake of the cluster of cases.

Sergei Diorditsu, a World Health Organization (WHO) representative in Mongolia, said: “There are natural foci of plague in Mongolia and the disease is spread by Mongolian marmots.

“The problem is that local residents who, despite all prohibitions and recommendations of local authorities, continue to hunt them and eat them, as this is a local delicacy.” 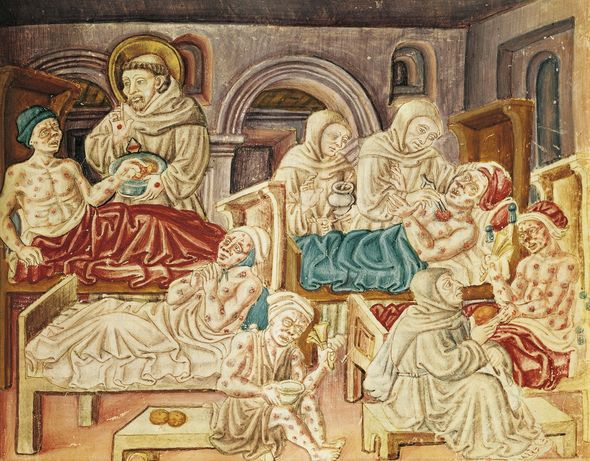 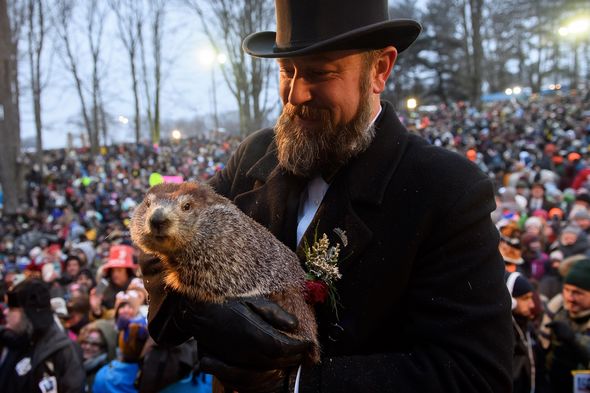 The outbreak is another headache for the WHO, which is also dealing with the widespread coronavirus pandemic.

Spokeswoman Margaret Harris told a UN press briefing in Geneva yesterday: “We are monitoring the outbreaks in China.

“We are watching that closely and in partnership with the Chinese authorities and Mongolian authorities. 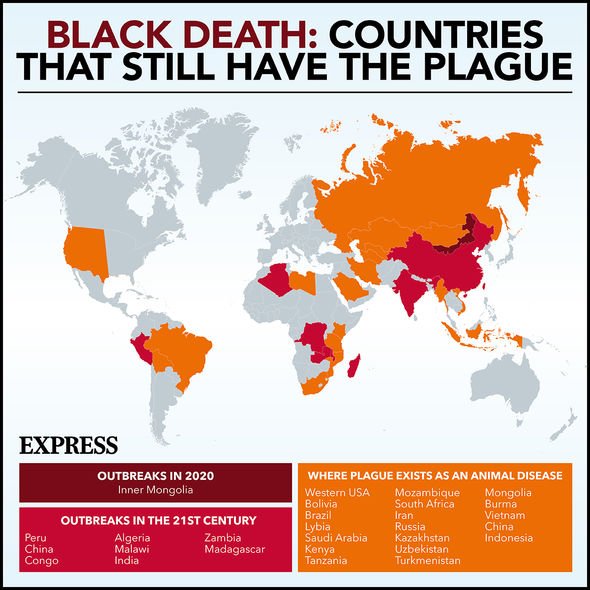 “At the moment we are not considering it high-risk but we are watching it, monitoring it carefully.”

Bubonic plague can be fatal if not treated within 24 hours by antibiotics.

If the illness mutates into the more deadly pneumonic plague the mortality rate can rise to 100 percent. 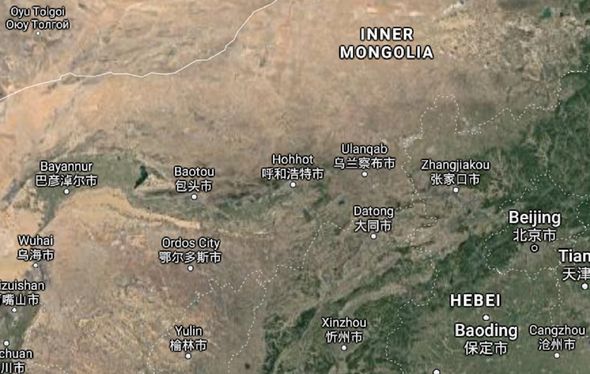 An epidemic in north-eastern China in 1911 is estimated to have killed 63,000 people.

Meanwhile, bubonic plague is believed to have wiped out 75 and 200 million people in the Middle Ages, when it was known as the Black Death.

It returned periodically over the coming centuries, most notably in 1665 when diarist Samuel Pepys chronicled the devastating impact it had in London in 1665.