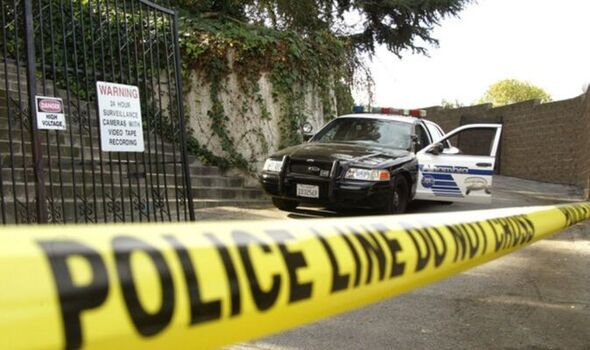 The Orange County dispatch team received a call to respond to the shooting at 1.26pm (9.26pm BST) at Geneva Presbyterian Church.

The Sheriff’s department has announced that the suspect has been detained at the scene and a weapon has been recovered.

The department tweeted: “We have detained one person and have recovered a weapon that may be involved.

“Four victims have been critically wounded, one with minor injuries.

“All victims are adults and are enroute to the hospital.

“One victim is deceased at the scene.”

The department added: “The suspect was detained at the scene. More to follow. El Toro Road is closed between Calle Sonora and Canyon Wren, please avoid the area.

“We are in Unified Command with Orange County Fire Authority.”

The Orange Fire Authority Twitter page announced that a press conference is planned for 5pm (1am BST) from the scene.