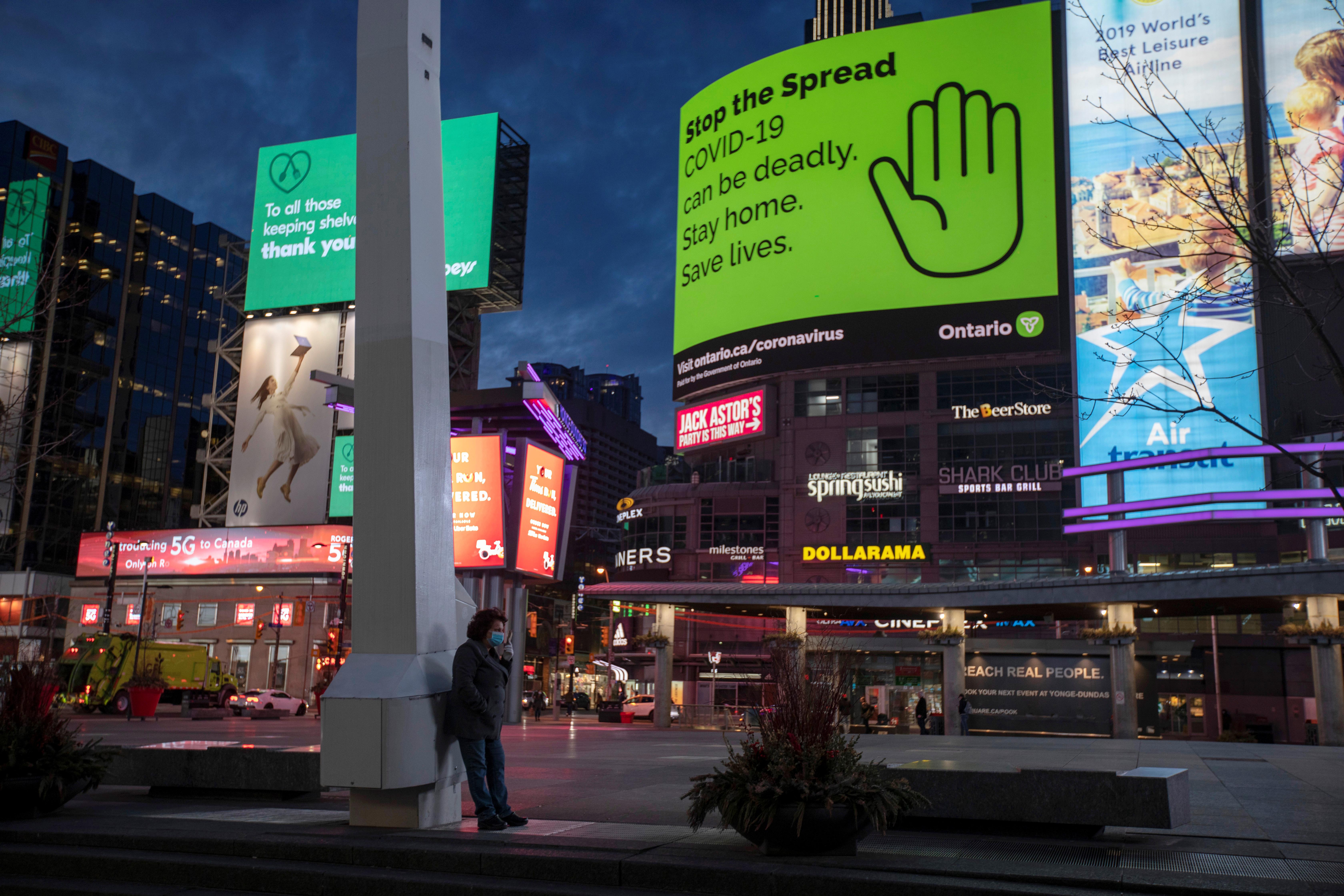 OTTAWA (Reuters) – The Canadian death toll from the coronavirus outbreak could hit 22,000 by the end of the pandemic, health officials said on Thursday, while the economy lost a record 1 million jobs.

Officials outlined the two most likely scenarios, showing that between 11,000 and 22,000 people would die. The total number of positive diagnoses ranged from 934,000 to 1.9 million.

Local governments across Canada have ordered non-essential businesses shut to combat the spread of the novel coronavirus, throwing millions out of work.

Canada lost a record-breaking 1 million jobs in March while the unemployment rate soared to 7.8%, Statistics Canada said on Thursday, adding that the figures did not reflect the real toll.

More than 5 million Canadians had applied for all forms of federal emergency unemployment help since March 15, government data showed on Thursday, suggesting the real jobless rate is closer to 25%.