Chernobyl is spawning mutant frogs, a new study has shown. Investigators have discovered bizarre black amphibians near the nuclear plant.

The Chernobyl disaster of 1986 saw an accident take place at the Number Four reactor in the Chernobyl Nuclear Power Plant.

This was located near the city of Pripyat in the north of the Ukrainian SSR during the period of the Soviet Union.

The incident is one of only two nuclear energy accidents rated at the maximum severity of seven on the International Nuclear Event Scale.

The early response to the disaster is understood to have involved more than 500,000 personnel and cost billions of roubles. 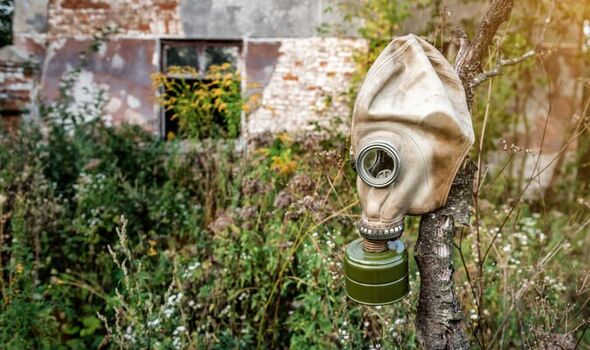 A new study suggests this is sill having an impact on the local environment, with investigators finding unique amphibians.

It describes the emission of radiation into the environment as “a rare but potentially devastating threat to natural systems”.

Among the impacts of the disaster has been the changing of the skin coloration of the Eastern tree frog in Ukraine.

Typically green in colour, scientists have found examples of the species in black.

READ MORE: Sturgeon implies JK Rowling is not a ‘real feminist’ like her 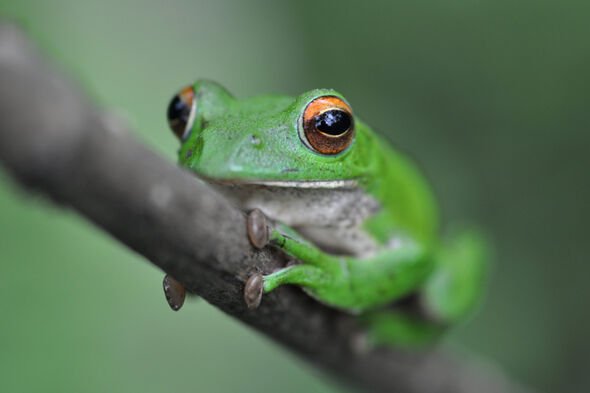 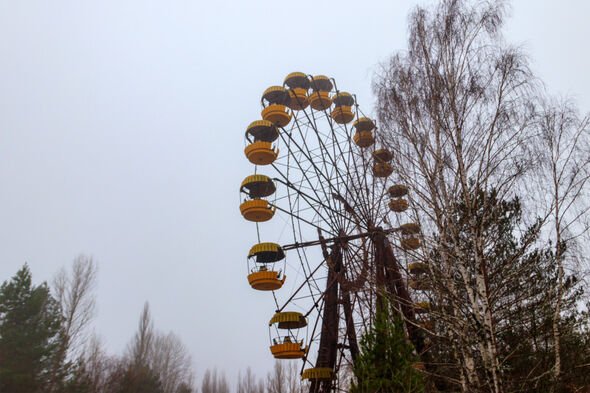 “Tree frogs living within the Chernobyl Exclusion Zone had a remarkably darker dorsal skin coloration than frogs from outside the Zone.”

The paper is published in the latest edition of the peer-reviewed journal Evolutionary Applications. 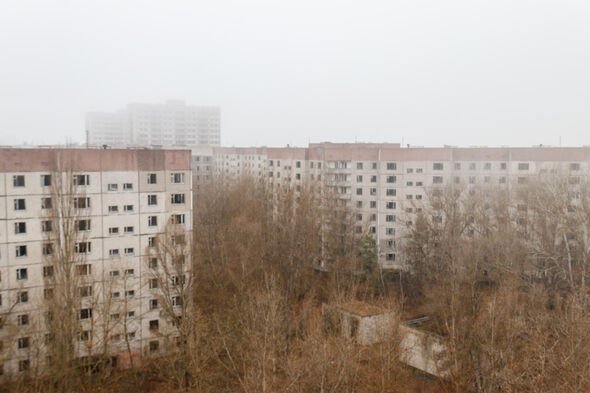 The results have added to a preexistent body of research on the impact of such disasters on colorisation.

The study concludes: “Our results suggest that the protective role of melanin previously detected in Chornobyl in smaller living organisms such as fungi may extend to wild vertebrates exposed to ionising radiation.

“Historical high radiation and lack of production costs of eumelanin-based pigmentation may have facilitated the selection and maintenance of dark coloration in Chornobyl tree frogs.

“Further studies are needed to disentangle the causes and consequences of darker pigmentation in radio-contaminated environments, which will help to develop a better understanding of the eco-evolutionary effects of the long-term exposure to ionising radiation on wildlife.”

Chernobyl, or more general fears of a nuclear disaster, is in the news again amid Vladimir Putin’s “special military operation” in Ukraine.

Reports suggest that fighting near the Zaporizhzhia Nuclear Power Plant in Ukraine could release up to 10 times more potentially lethal radiation into the atmosphere than the disaster at Chernobyl 36 years ago.