Chile faced one of the region’s fiercest coronavirus outbreaks, but rates have declined over the last two months. 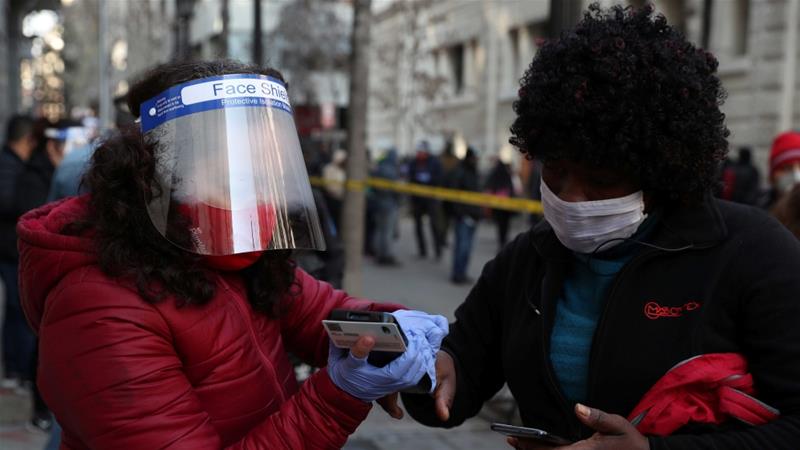 Chile will lift one of the world’s longest quarantines on Monday, moving the capital Santiago’s central business district and adjoining Central Station to a “transitional” stage under a “Step by Step” reopening.

“This is a very important announcement for us and one that gives us great satisfaction,” Health Minister Enrique Paris told a news conference in Santiago on Wednesday.

Chile has faced one of Latin America’s fiercest coronavirus outbreaks, at one stage, ranking only behind Qatar globally in cases per head of population, but case and fatality rates have declined steadily during the last two months.

Santiago Mayor Felipe Alessandri said the reopening did not give “carte blanche” to citizens, who should remain indoors whenever possible, wear masks in public and wash their hands.

People may leave their homes on weekdays without the previously required police permissions, and meet in small groups, while businesses can gradually reopen. 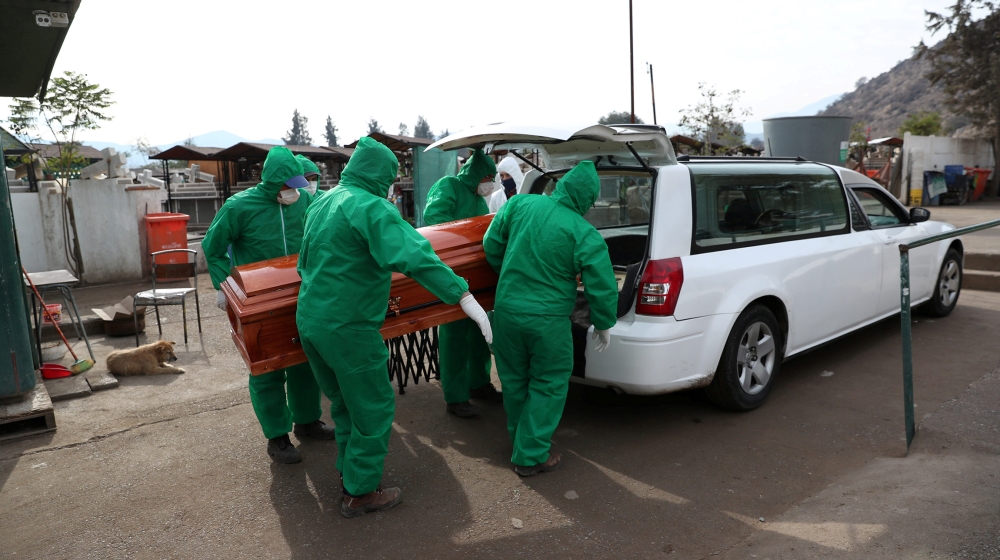 The centre of Santiago has a large, multicultural and floating population and contains the presidential palace, government ministries, many businesses and transport hubs. It has been under strict lockdown for 143 days since March 26, shortly after Chile’s first coronavirus case was confirmed. Central Station followed a month later.

The government started to reopen the capital city two weeks ago by lifting the lockdown in the suburbs to the east and south.

It has been more cautious about reopening Santiago’s densely populated centre, particularly the Alameda central thoroughfare and Plaza Italia, where massive and often violent social protests started in October against inequality.

Smaller, scattered protests against deepening poverty and inequality have sprung up despite the lockdown.