This is because countries across the world – including the UK – owe a significant sum to the Chinese economy, including some of Europe’s biggest economies. Primarily as a result of its ambitious Belt and Road Initiative, China is owed money by countries like Mongolia, Pakistan and Montenegro – all having been identified as already owing sums in excess of 45 percent of their GDP to Beijing. But as well as developing economies, countries such as the US and the UK also have government bonds which belong to Chinese business or even the Communist Party directly.

While Chinese President Xi Jinping has not hinted that he will intensify his demand for debt repayment, it nevertheless represents another economic challenge on top of the already consuming coronavirus outbreak.

It could also become a point of tension in the future, as Azeem Ibrahim called for in The Times, China could write off the debts to compensate for its role in the consequences of the coronavirus outbreak.

He said: “Despite Beijing’s determined efforts, a comprehensive timeline has now emerged of the response of the authorities in Hubei province and in Beijing to the spread of the COVID-19 virus, proving that the Chinese authorities engaged in a cover-up in the critical early days. 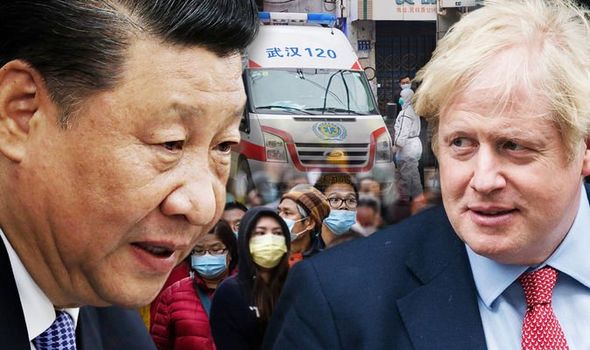 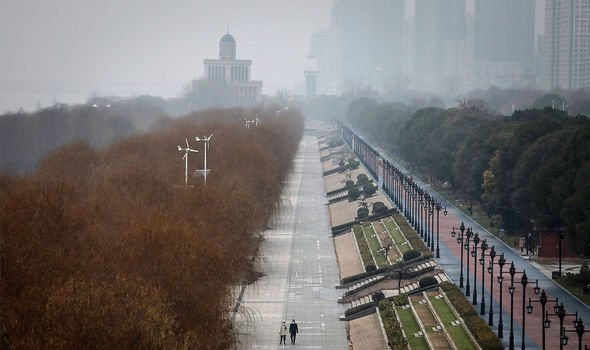 “For a real way to pay off its moral debts on the COVID-19 pandemic, China can start a programme of financial debt forgiveness to those countries affected by the virus.”

As Dominic Waghorn reports for Sky News – China has been warned about the risks posed by its animal markets prior to the coronavirus outbreak.

In 2005, Sky filmed secretly while being offered pangolins, rare lizards and snakes in an endangered animal restaurant in southern China.

The Chinese regime was warned about the threat of a deadly virus, and appeared to take measures to prevent the news from reaching other countries in the early stages of the outbreak. 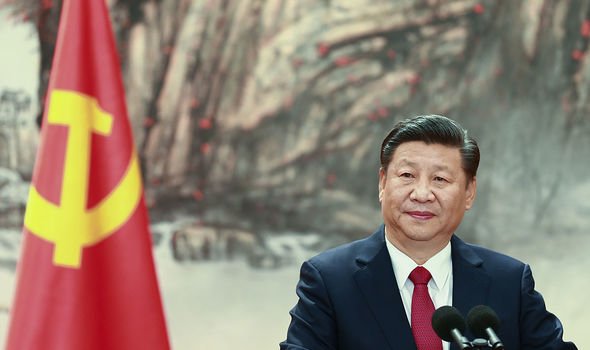 Doctors were prosecuted for trying to highlight the extent of the issue and a report in the Mail on Sunday suggests the Chinese Government spread disinformation about the severity of the coronavirus outbreak in its borders.

The newspaper says scientists have told Boris Johnson that China could have downplayed its number of confirmed cases of the coronavirus “by a factor of 15 to 40 times”.

This has led many to argue that the severe economic consequences on the UK and the rest of Europe could have been eased had information been granted sooner.

Meanwhile, Chinese media has tried to deflect blame away from the Communist Party. 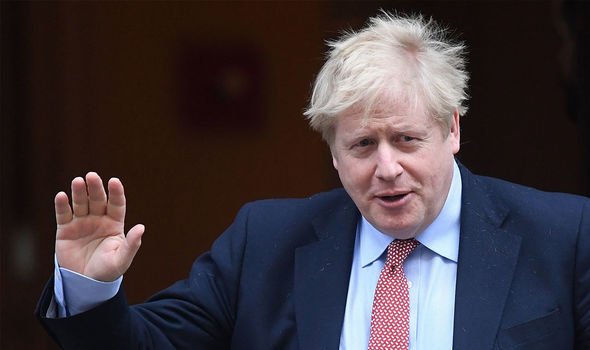 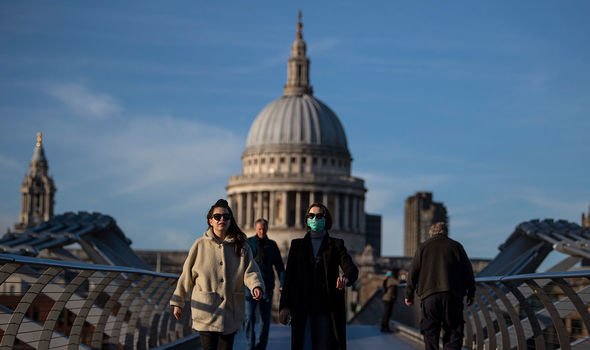 Its online mouthpiece, the Global Times, speculated that Italy could have been to blame while providing no evidence.

China has sent vital medical equipment to Italy and the UK in recent weeks, but while this has the potential to provide a huge boost, some have warned it could be a move to improve the country’s image.

In fact, many countries have rejected the emergency supply claiming the equipment is defective.

Thousands of testing kits and medical masks are below standard according to authorities in Spain, Turkey and the Netherlands.