This is the view of Steve Tsang, an expert in Chinese politics, who says the system in place in Beijing lends itself to secretive responses. He told Express.co.uk: “I would be very cautious about calling this sort of pandemic a once in a lifetime thing – there is no reason why the next one can’t come in five years. “The Chinese government did learn some lessons from Sars, this time they covered it up for much less time.”But the threat this time round was a lot bigger – but unless the system in Beijing is changed, people will behave the same way. “People are not behaving that way because they are Chinese , they are doing so because of the incentive system put in place.”

“The one difference that may happen next time is that those lower down the chain of command will want to alert the boss quicker.

“With Covid-19 – they all passed the buck – next time, whether the central government in China will act quicker we don’t know.”

The Communist Party in China – led by President Xi Jinping – came under fire for its lack of transparency in reporting the growing coronavirus health crisis that threatened the entire world.

The world was first alerted to coronavirus in December 2019, but one of the whistleblowers – Li Wenliang, a doctor in Wuhan – was punished for warning other doctors of a new SARS-like disease in a WhatsApp chat.

He was reprimanded for “spreading rumours” by Chinese police – who forced him to sign a police document admitting that he had “seriously disrupted social order”. 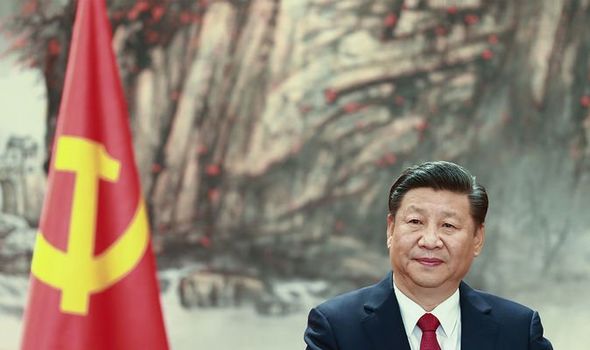 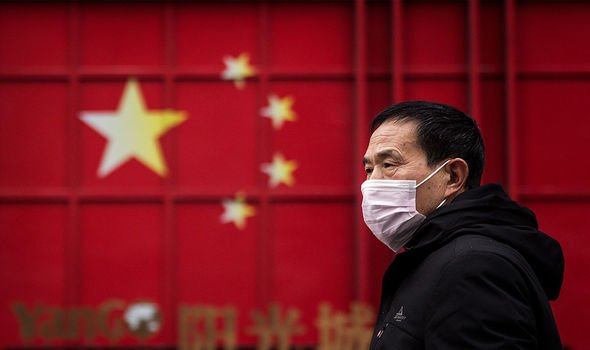 After catching the coronavirus, Li died in early February and caused Chinese internet to overflow with anti-government messages despite the country’s strict censorship.

The doctor has been officially exonerated by an investigation into his death, although some argue this did not go far enough as only the reprimand was withdrawn.

While the coronavirus threat reached other countries, China’s attempts to prevent news of the disease travelling has been condemned.

Professor Tsang also highlighted how “secrecy is a matter of course” for the Communist Party in Beijing.

He added: “So I think the early stages of the lack of transparency isn’t the result of any particular conspiracy or ill-intention to move – the party doesn’t do transparency as a normal course of action.” 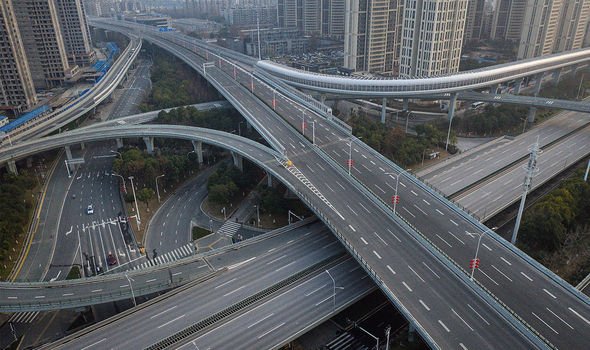 Another contributor to the slow response was the trade war with Donald Trump, the historian adds.

Professor Tsang believes this was the priority for Xi Jinping, meaning a health crisis wouldn’t have been seen as important.

He said: “So you have the emergence of this potential threat, potential challenge. 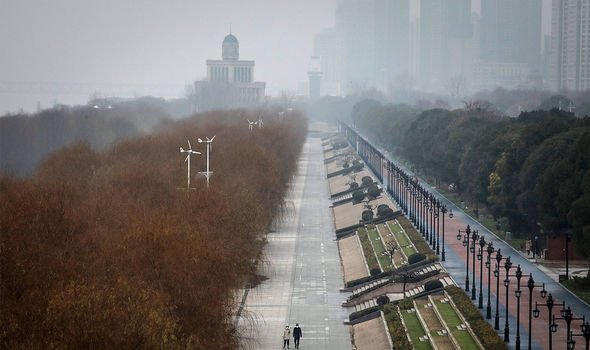 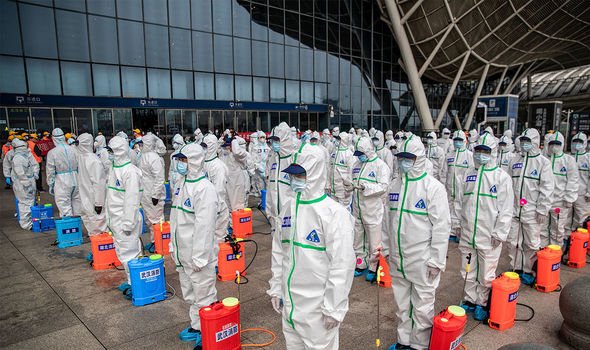 “It could be very significant in terms of public health, but it happened at a time when Xi Jinping was focussed on trying to get a deal with Donald Trump for the trade war.

“You have to be an extraordinarily courageous and brave party secretary in Wuhan or the Hubei Province to try and distract Xi Jinping from the trade war, and focus on something which will be a public health challenge in a far away place called Wuhan – which he doesn’t normally visit anyway.

“The early stages of the cover-up simply happened because of the nature of the system.”