SHANGHAI/BEIJING (Reuters) – China will delay its national college entrance exam by a month as it grapples with a coronavirus pandemic as travellers returning from abroad are fuelling new cases and boosting concern over the threat of a second wave of infections. 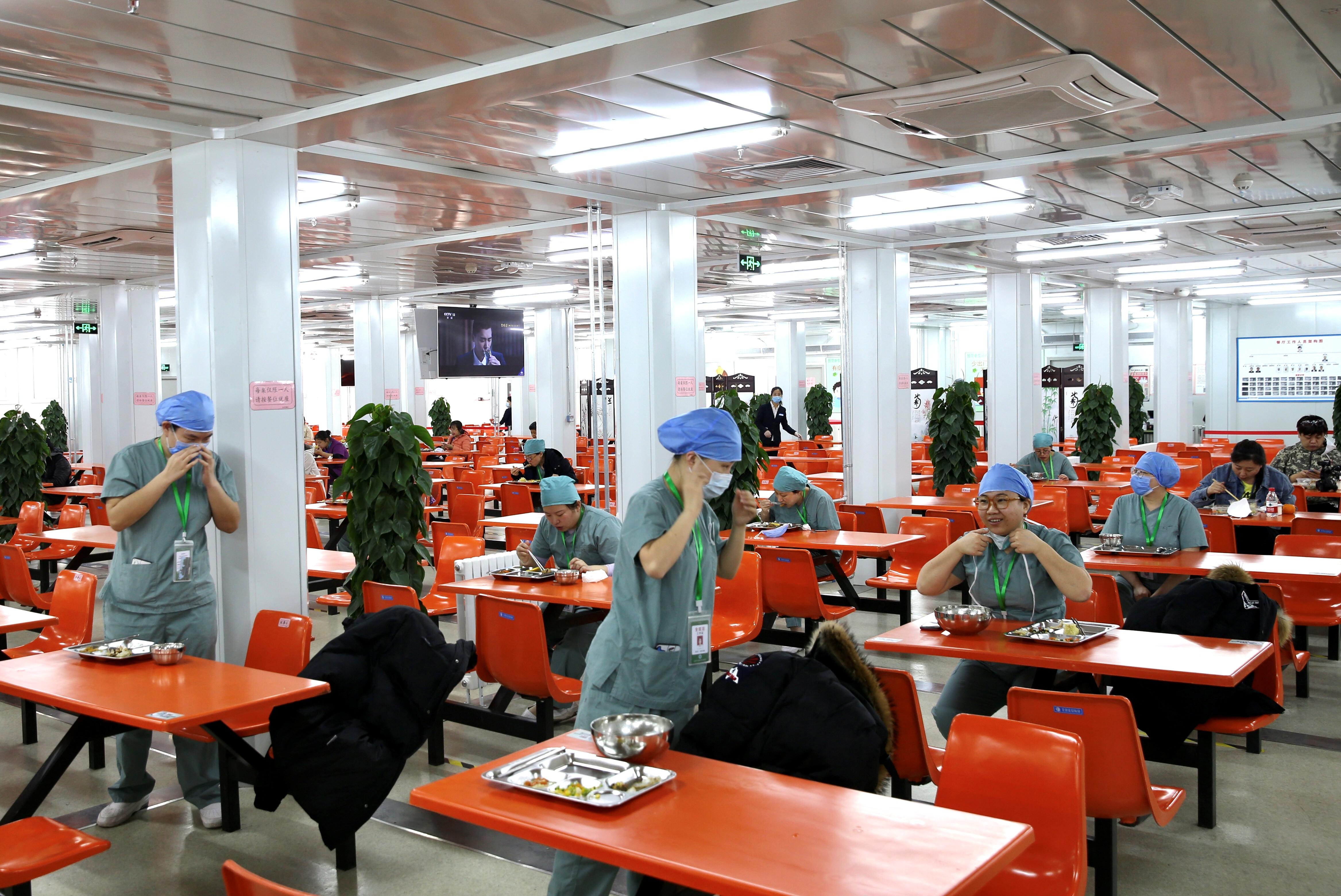 The two-day “gaokao” annual test will be pushed back to July 7 and 8, China Central Television said on Tuesday, with Hubei province, where the virus emerged late last year, and Beijing, the capital, being given more leeway in scheduling it.

The delay to the test, seen as opening the way to a life of opportunity and taken by more than 10 million students last year, is the latest sign of China’s struggle to resume normal life after widespread lockdowns aimed at reining in the virus.

“China has slowed transmission of the virus and in so doing, has passed one peak in the outbreak,” said Tarik Jasarevic, a representative of the World Health Organisation. “The challenge now is to prevent a resurgence of new cases.”

The epidemic in the Asia-Pacific region was “far from over”, another WHO official added.

Last week, a study in British medical journal the Lancet Public Health recommended that China extend school and workplace closures, since an earlier relaxation of curbs could bring a second peak in the outbreak by August.

China’s tax authorities acknowledged the pandemic’s impact on exporters, saying they were studying policies to reduce pressure on businesses, from tax cuts to an extension of preferential policies for foreign firms.

New data from a survey of manufacturers showed that factory activity expanded in March from February’s collapse as businesses returned to work, but analysts warned that slumping external demand could prevent a durable recovery.

“The situation could be very fluid as the virus outbreak remains unpredictable,” analysts at ANZ bank said in a note. “Chinese policymakers will likely step up and expand the stimulus programme if needed.”

On Tuesday, mainland China reported an increase in new infections, reversing four days of declines, as cases rose among arrivals from overseas.

Monday’s 48 new cases were up from 31 the previous day, the National Health Commission said in a statement, with one death.

All were imported, taking China’s tally of such cases to 771, with no new local infection reported.

Locally transmitted infections have mostly declined, but authorities concerned about travellers who caught the virus abroad are stepping up screening and quarantine measures, while slashing international flights and barring most foreigners.

Of Monday’s new imported cases, 10 were in the northern region of Inner Mongolia, involving travellers whose flights were diverted to the regional capital of Hohhot from Beijing, state media said.

Wuhan, the capital of central Hubei province, reported no new infections for a seventh straight day. Groups of medical teams in brightly coloured jackets took photographs around the city as they prepared to leave. 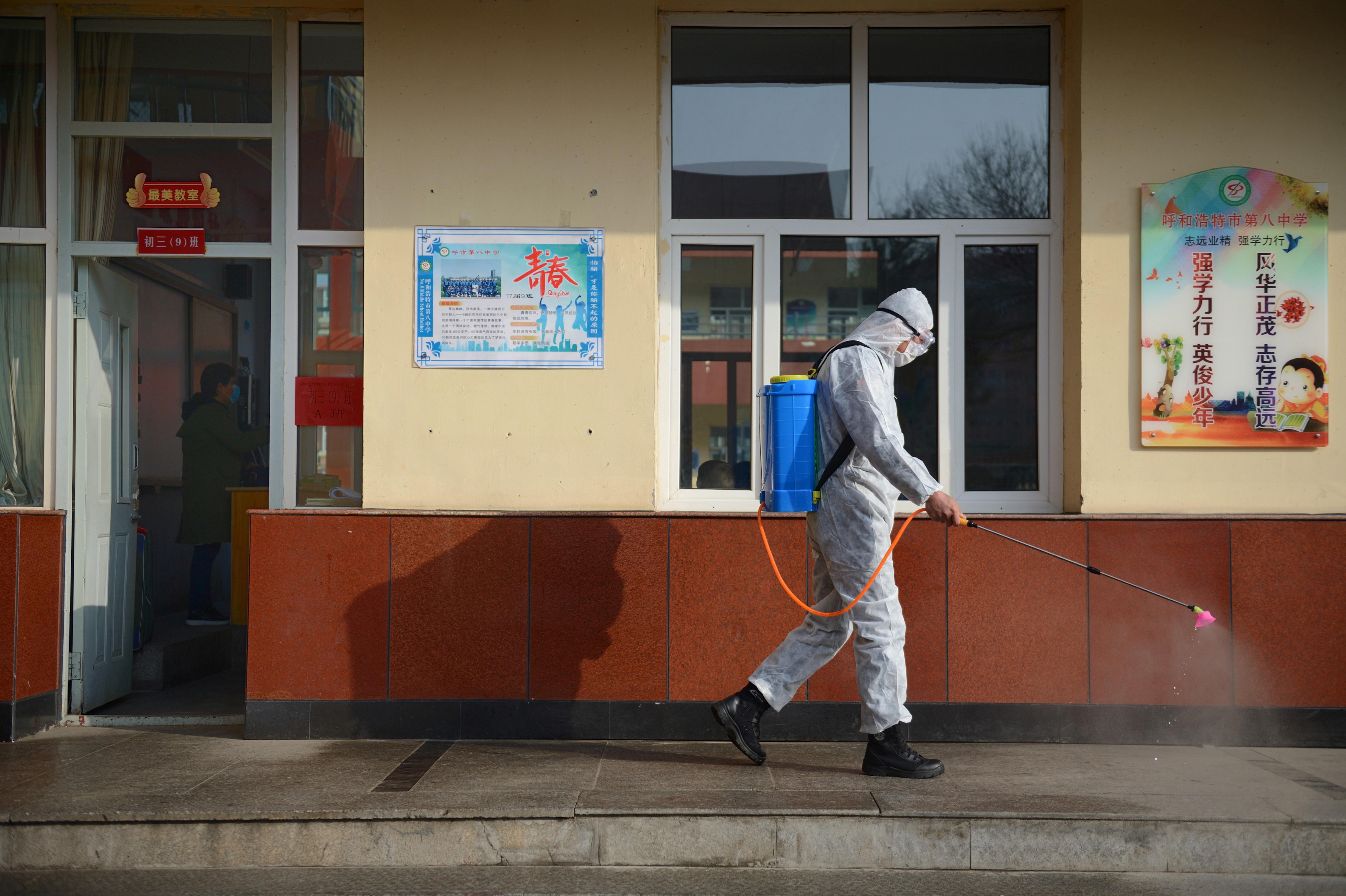