The South Pangong region of Eastern Ladakh is the scene of an intense build-up of infantry and armour by both sides. The Indian army chief General Manoj Mukund Naravane released a statement warning the situation along the Line of Actual Control is “tense”. He added: “We have undertaken some precautionary deployments for our own safety and security.

“In view of the situation, we have undertaken some precautionary deployments for our own safety and security.

“These deployments, we undertook along the Line of Actual Control.”

The Line of Actual Control is the de-facto border between the two sides, with Beijing and New Dehli both claiming territory.

Howvever, India’s army chief insisted: “We are sure that the problem can be resolved fully through talks.” 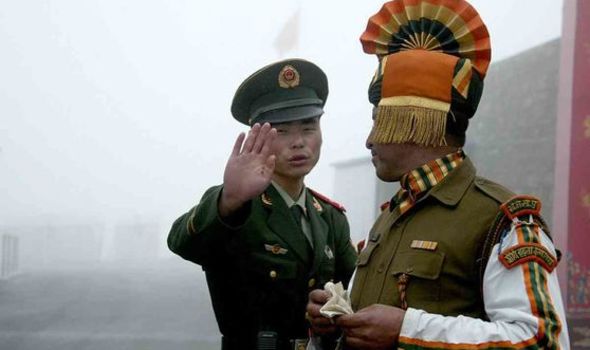 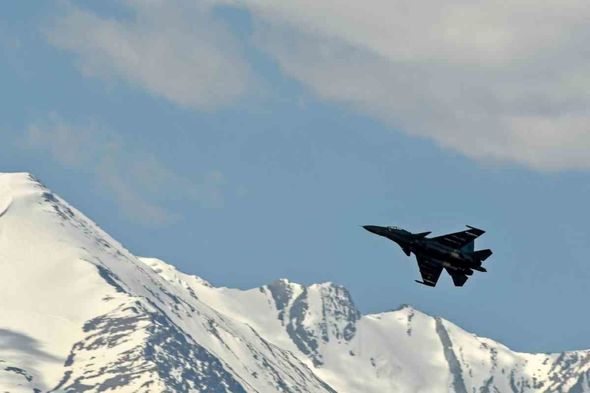 Recently India gained control of several crucial heights in the area, giving New Delhi’s troops an advantage over the Chinese who have deployed on lower ground.

A statement by the Indian army said it had deployed infantry with anti-tank missiles to areas, “which dominates the heights from Thakung to beyond Mukpari”.

India currently holds high positions overlooking the Spanggur Gap, giving them control over this vital artery that China would have to use to move their tanks further towards the Line of Actual Control.

India has its own tanks in the area, they have deployed the missile-armed T-90 heavy main battle tanks and the upgraded T-72M1 tanks. 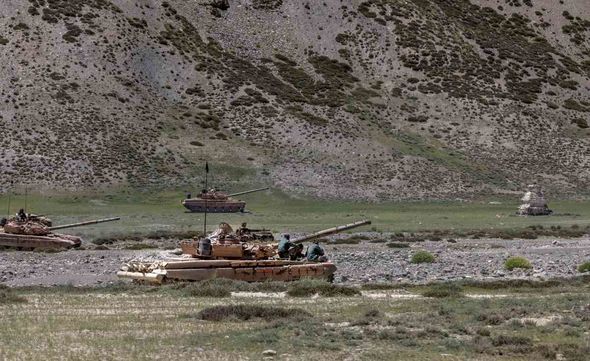 Chinese soldiers backed up by military vehicles are said to have moved close enough to engage Indian troops in verbal arguments.

Both sides have recently held emergency talks but no progress has been reported and the situation along the Himalayan border has been tense for months.

On June 20 Indian soldiers were killed after clashing with Chinese troops in the Galwan valley area.

China suffered an unknown number of casualties in one of the most serious incidents in 50 years. 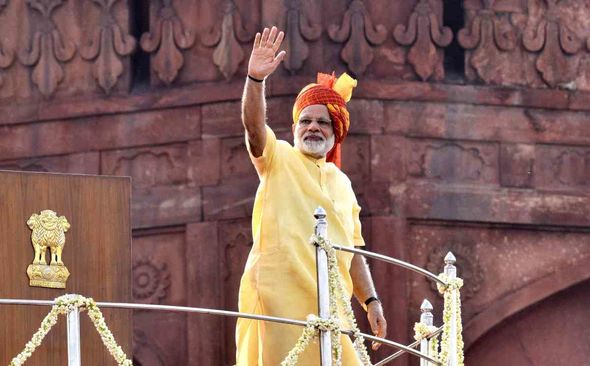 This week alone there were two clashes in 48 hours between Chinese and Indian troops.

India has now rushed additional troops to the region and also given a message to soldiers posted along the 2000 mile long border asking them to be vigilant given that this border is now tense and active.

Troops from both sides are very close to each other, they’re now within firing range.

India is suggesting that China talks of peace along the border, but its actions show that it is preparing for war.

There has been a lot of air activity in the region with the Chinese Air Force stepping up its fighter deployment from both the Ngari-Gunsa and Hotan air bases in Tibet.

The Chinese are using the Russian designed Sukhoi 30 fighter.

Indian has also deployed Sukhoi 30 fighters to the region.