Beijing has consistently denied abuse against Uighurs despite facing claims of crimes against humanity. An estimated one million people are being held in detention camps in the western region but China claims the camps are education and training centres.

Former inmates say they were subjected to torture and brainwashing while faith leaders, activists and governments suggest “genocide” is taking place.

In his new book, ‘Let Us Dream: The Path to A Better Future’, Pope Francis writes: “I think often of persecuted peoples: the Rohingya, the poor Uighurs, the Yazidi.”

But Zhao Lijian, Chinese foreign ministry spokesperson, said at a briefing on Tuesday the comments had “no factual basis at all”.

Mr Zhao added: “People of all ethnic groups enjoy the full rights of survival, development, and freedom of religious belief. 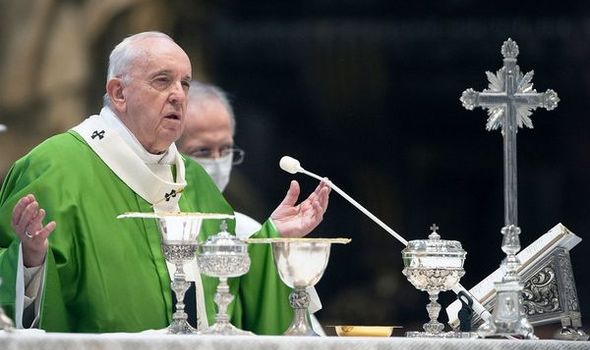 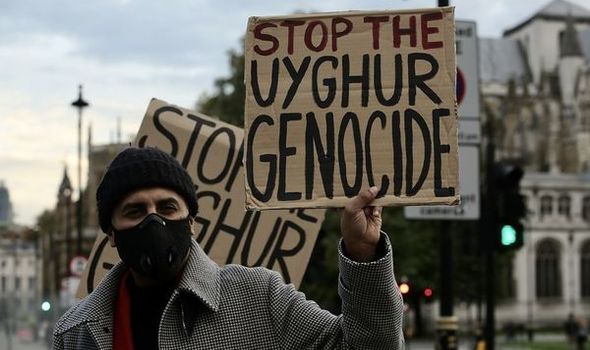 “The Chinese government has always protected the legal rights of ethnic minorities equally.

“The remarks by Pope Francis are groundless.”

The pope has previously spoken out about the Rohingya, who have fled Myanmar, and the killing of Yazidi by Islamic State in Iraq.

It is the first time he has mentioned the Uighurs. 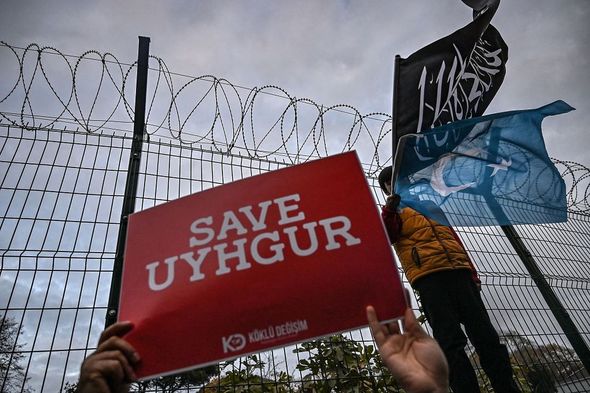 World leaders say the facilities resemble prisons and are designed to transform the belief of Muslims.

The aim is for detainees to become loyal to China’s Communist Party and leader Xi Jingping.

In July, Marie van der Zyl, the president of the Board of Deputies of British Jews, compared the treatment of the Uighurs with the Holocaust.

Writing to the Chinese ambassador to the UK, she noted “People being forcibly loaded onto trains; beards of religious men being trimmed; women being sterilised; and the grim spectre of concentration camps.” 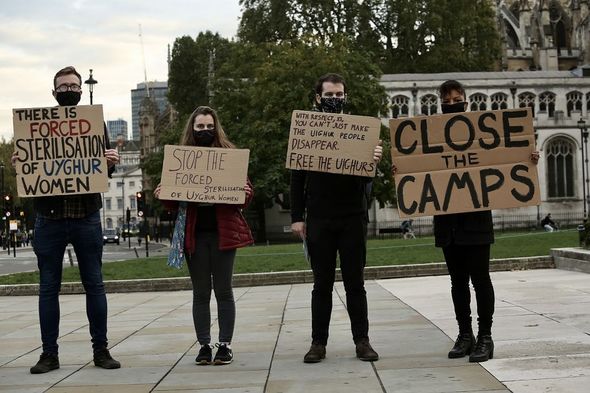 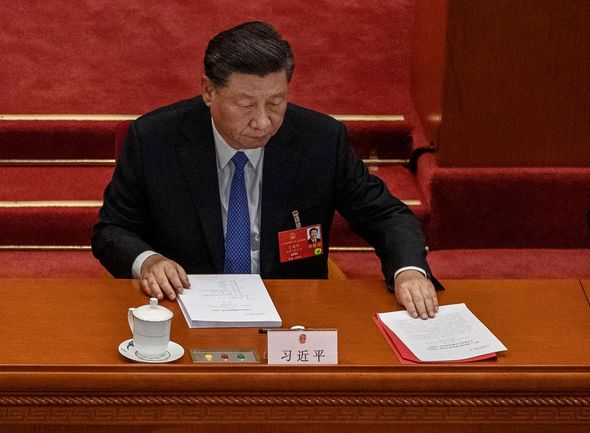 China initially denied the facilities existed before describing them as centres for job training – and to prevent threats of “terrorism” and religious “extremism”.

They also spoke to individuals who claimed to have been tortured in the camps, referred to as “re-education camps”.

Kairat Samarkan told Amnesty he was sent to a detention camp in October 2017, after returning to the region from Kazakhstan.

He said he was forced to stand in the same position for 12 hours while shackled, and was joined by 6,000 others in the camp.

Political songs were sung while talking between inmates was discouraged, he claimed.