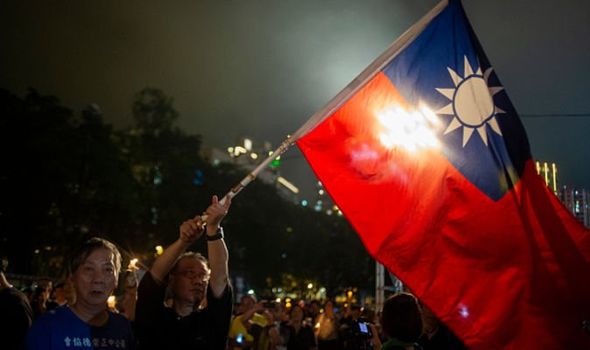 Thursday marks 31 years since Chinese troops opened fire to end the student-led unrest in and around the square. Chinese authorities ban any public commemoration of the event on the mainland. The government has never released a full death toll, but estimates from human rights groups and witnesses range from several hundred to several thousand.

The government of democratically-ruled and Chinese-claimed Taiwan, in a statement on the anniversary’s eve, said Beijing should face up to the people’s expectations for freedom and democracy and begin political reform.

China should “reassess the historical facts about the June 4 incident and sincerely apologise”, the China-policy making Mainland Affairs Council said.

“We believe that those currently in power should have the courage to correct mistakes, immediately initiate reforms and return power to the people,” it added.

“The relevant remarks of the Taiwan authorities are totally nonsense.

“As to the political disturbance in the late 1980s China has drawn a clear conclusion,” Zhao told a daily news briefing. 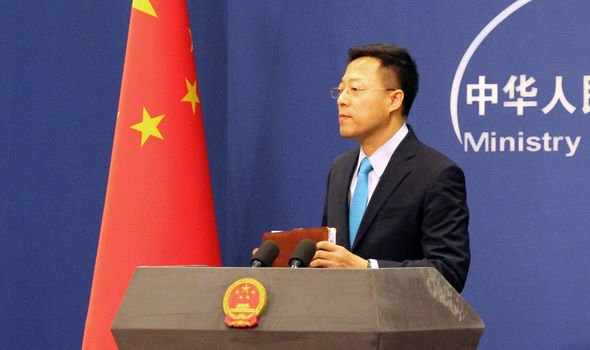 “The great achievements after the founding of new China fully demonstrate that the development path chosen by the new China is totally correct and in line with China’s national conditions,” he added, referring to the period post-1949 when the People’s Republic of China was founded.

Taiwan tends to use the Tiananmen Square anniversary to criticise China and call for it to face up to what it did, to Beijing’s repeated annoyance.

China claims Taiwan as its own territory, to be taken back by force if necessary.

On Thursday, activists will mark the Tiananmen anniversary at a series of public events in Taiwan.