More than 600 scheduled flights to and from Urumqi Diwopu International Airport have been grounded and the city’s subway services have been suspended. Video shared on social media showed deserted streets as resident were ordered to stay at home. Urumqui, the capital of the far western region of Xinjiang, is home to around 3.5 million people.

Too many countries are headed in the wrong direction, the virus remains public enemy number one

Urumqi health officials said a 24-year-old woman with symptoms such as a sore throat, fever and headaches, had tested positive for the virus.

Three people with whom she had close contact has tested positive but had not showed any symptoms.

Officials in the eastern province of Zhejiang reported an asymptomatic case involving a traveller from Xinjiang. 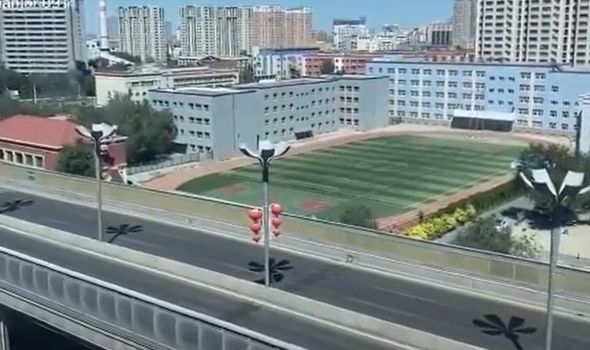 The tally of mainland China’s confirmed infections now stands at 83,622 with the official death toll unchanged at 4,634.

But Hong Kong, which suffered remarkably few cases in the first wave of the pandemic, has also imposed strict social distancing measures after recording 52 new cases including 41 locally transmitted infections.

A Hong Kong government spokesman said: “The recent emergence of local cases of unknown infection source indicates the existence of sustained silent transmission in the community.” 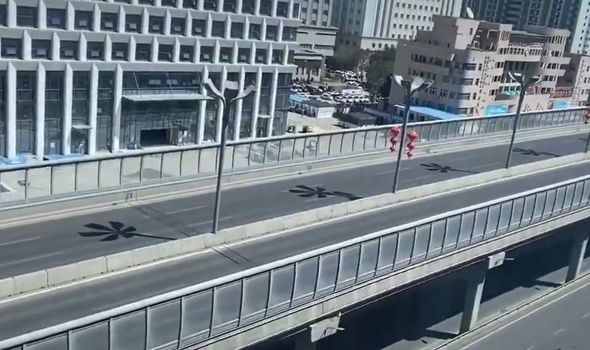 Nearly 580,000 people globally have died from COVID-19 and more than 13 million have been infected following an outbreak that started in the central Chinese city of Wuhan last year.

He said: “Let me be blunt, too many countries are headed in the wrong direction, the virus remains public enemy number one.”

The new Urumqui cases come as the WHO prepares to send a team of investigators to China to try to pinpoint the origins of the pandemic.

Washington said it expected the probe to be “completely whitewashed.”

The US is the WHO’s most prominent critic and has vowed to leave the UN agency over its handling of the coronavirus crisis.

Donald Trump, who has been harshly criticised for his own response to the outbreak in the US – which has the world’s highest death toll at more than 136,000 people – has sought to blame China. 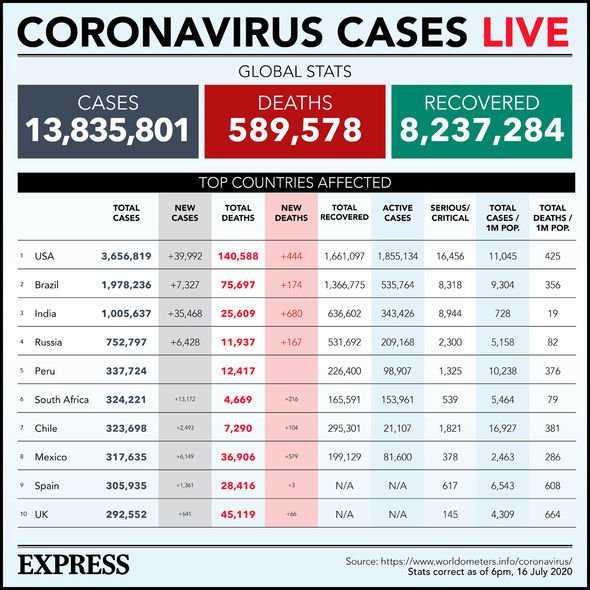 US Secretary of State Mike Pompeo said: “This is a regime that failed to disclose the information they had about a virus that has now killed over 100,000 Americans and now it is allowing the World Health Organisation to go in to conduct what I am confident will be a completely, completely whitewashed investigation.”

Mr Pompeo said: “I hope I am wrong. I hope it’s a thorough investigation that gets fully to the bottom, but I have watched the Chinese Communist Party’s behaviour with respect to the virus that emanated from Wuhan and they have simply refused.

“They have destroyed samples. They have taken journalists and doctors who were prepared to talk about this and not permitted them to do what nations that want to play on a truly global scale and global stage ought to do: be transparent and open and communicate and co-operate.”