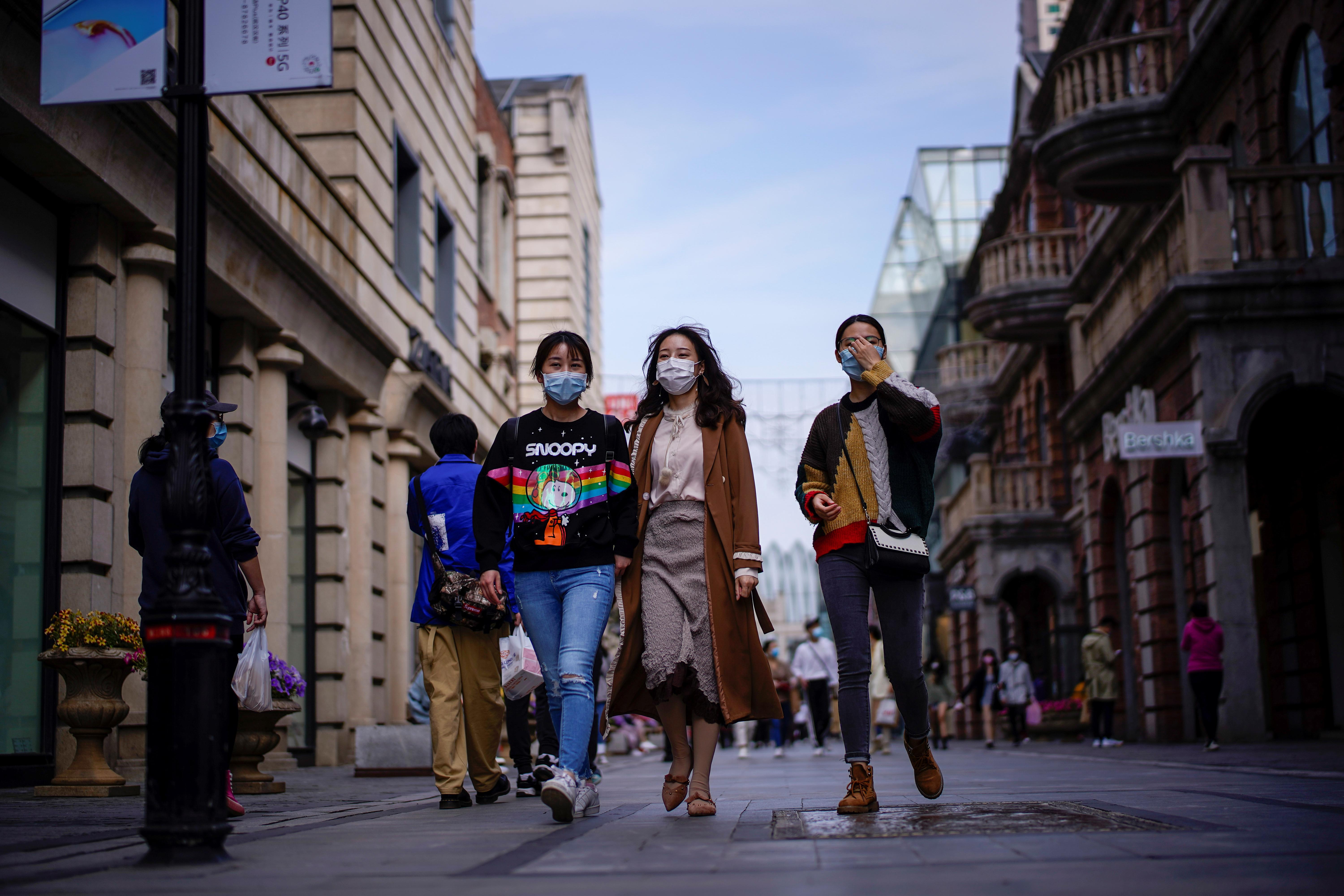 New imported cases dropped to 34 on Wednesday from 36 a day earlier, the National Health Commission said, down for the third straight day, amid stringent border checks and reduced international flights.

But the number of locally transmitted cases rose to 12 from 10 a day earlier, with the city of Beijing seeing three new local cases for the first time since March 23.

The other new local cases on Wednesday were in the provinces of Heilongjiang and Guangdong, both of which have been battling with an influx of infected travellers from overseas, mostly Chinese nationals returning from abroad.

The number of new asymptomatic cases increased to 64 from 57 a day earlier.

China does not include patients with no clinical symptoms such as a cough or a fever in its tally of confirmed cases.

Some of the new confirmed cases had been counted as asymptomatic previously.