The former Tory leader has said Chinese ownership of British businesses should be examined in a national security review to measure Beijing’s growing power. Mr Duncan Smith was a key figure in the Tory revolt against Prime Minister Boris Johnson over Chinese telecoms firm Huawei’s access to Britain’s 5G network earlier this year. He recently also called on Mr Johnson to help Britons learn to live with the ongoing coronavirus pandemic.

Mr Duncan Smith claimed ministers have failed to tackle the scale of China’s influences on the UK’s strategic industries.


He asserted Beijing’s investments may be a bid for increased influence, and said: “What’s going on is the insertion of Chinese influence in all sorts of areas.


“It’s going on piecemeal, and it’s not been properly collated.


“I believe the government has to pull it together in a strategic review and wonder what the overall impact on the UK is.” 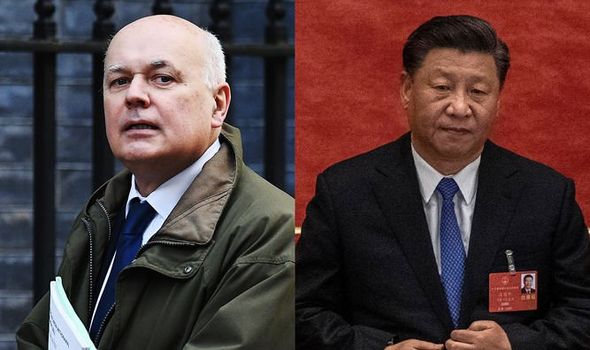 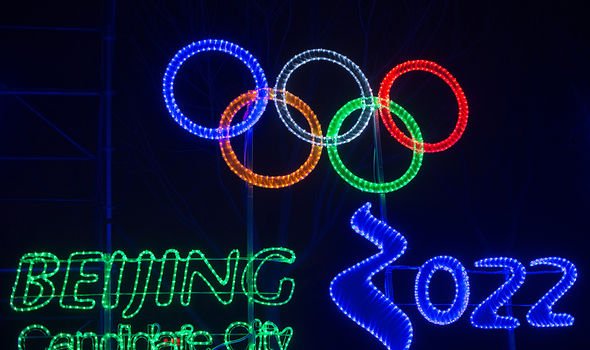 The former party leader cited BPL Group, the UK’s leading supplier of blood plasma, in his calls for a review on China’s investments in Britain.


Formerly owned by the NHS, BPL Group was privatised in 2013, before being bought by a Chinese investment firm in 2016.


The group uses US patient’s blood plasma to develop treatments and drugs in an Elstree lab, and claimed “an important priority” for them is to use plasma from recovered coronavirus patients to develop better treatments for the virus.


In August, it was revealed in BPL’s documents the US committee on foreign investment asked the group in 2019 to sell off its American operations to address “a series of national security concerns … regarding Chinese control of a US-based plasma collection business”. 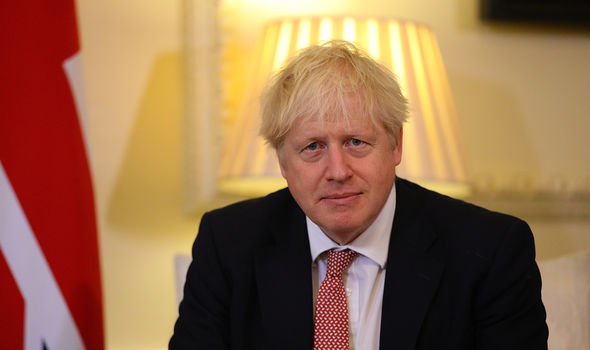 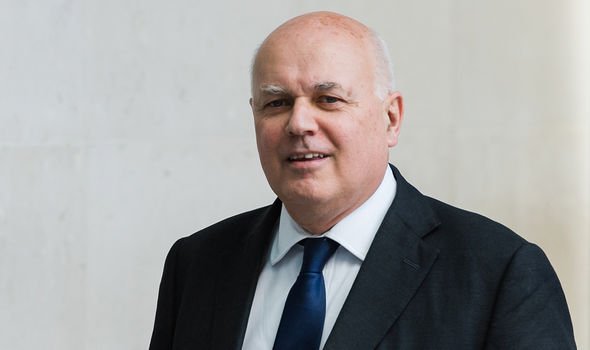 
The former leader touted an amendment to the 2019-2021 Trade Bill allowing the UK to axe its arrangements with trading partners if the High Court rules they have committed genocide.


He said during a Commons debate: “The peculiarity of the situation is that if China were any other country in the world, every government would call it out. They would demand change.


“Imagine if it were a country in Europe, Africa or anywhere else – there would immediately be demands and debates in the UN. That does not happen.”


The proposed bill will return to the Commons for debate on the genocide amendment this Wednesday.


The former leader took to Twitter to into the move would “send a strong message” to China.


He continued: “A boycott of the 2022 Beijing Winter Olympics would send a strong message, that the UK will not give a platform to a country committing appalling human rights atrocities…”


Foreign Secretary Dominic Raab has refused to rule out a boycott of the international event. 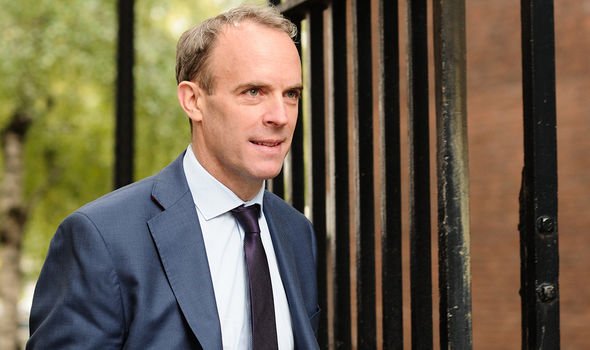 The former leader has also hit out at Mr Johnson’s handling of the coronavirus pandemic, and urged the Prime Minister to help Britons live with the deadly disease.


Speaking to the Telegraph’s Chopper Politics podcast, he called for a return to normal life for people as the UK has lost the “balance of risk” in its fight against the virus.


He added: “I’ve never been to a time like this where we have almost suspended all judgment on everything else as secondary to Covid.


“And the truth is that if we go on just trying to push these spikes down the whole time … then we could be in this for years, because there are very few vaccines that have been completely effective against viruses.”