A Beijing correspondent for Canadian newspaper Globe and Mail shared a clip on social media which showed the debate being interrupted by a signal sign. A message flashed up on the screen which read “No Signal Please Stand By” as the Republican Vice-President began to answer a question about the global epidemic.

He added: “What it looks like when China censors a vice-presidential debate after a question about China is asked – and then lifts the blackout when conversation appears set to move on.”

The interruption lasted around half a minute during Wednesday evening’s debate. 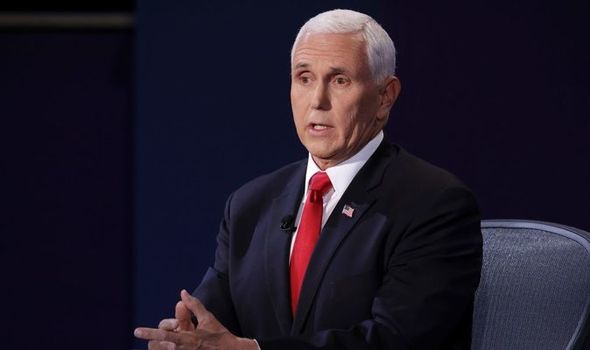 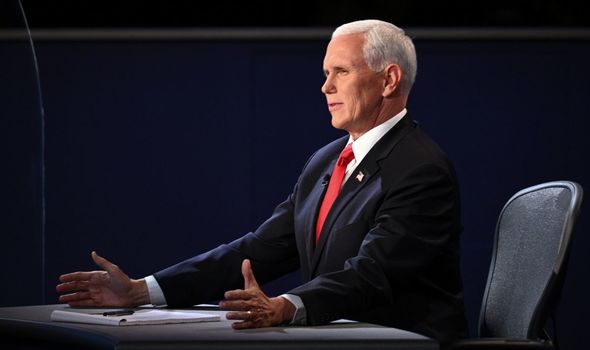 As the programme was being broadcast on CNN, it cut out just as Mr Pence said: “China is to blame”.

The channel is often subject to interruptions by censors.

The US network is not widely available in the Communist-controlled country and is usually found only in hotels, diplomatic residences and apartment blocks where foreigners stay.

During their only debate in the run up to the November 3 election, Mr Pence and his Democratic challenger Kamala Harris clashed over the Trump administration’s handling of the coronavirus pandemic. 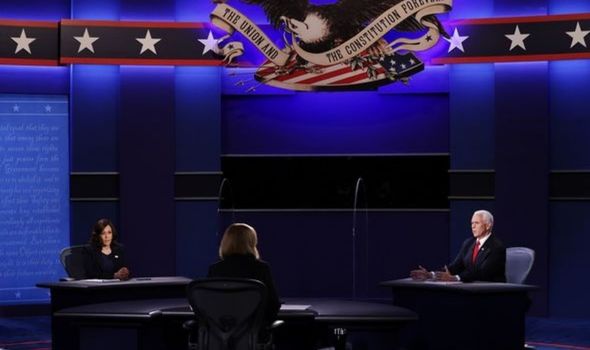 They traded barbs as the White House struggled to contain an outbreak that has infected President Donald Trump and dozens of others.

The evening was marred by the president’s constant interruptions and personal insults from both men. 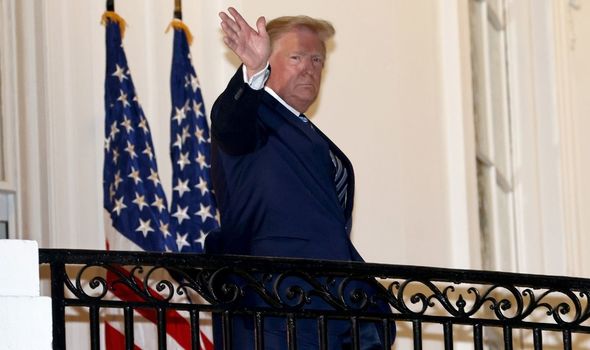 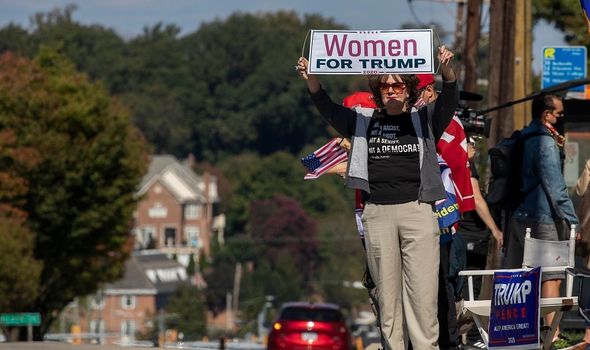 Wednesday’s confrontation came less than a week after the president was diagnosed with COVID-19 and airlifted to hospital.

On Monday he was discharged from Walter Reed Medical Centre and flown back to the White House.

On Thursday plans to make the second presidential debate a virtual event were announced.

The Commission on Presidential Debates said the debate would remain a town hall-style conversation and that voters and the moderator will ask the candidates questions from the original debate site in Miami.

The Biden campaign welcomed the move.

But the Republican leader slapped down the plan and vowed not to participate in the event scheduled for October 15. 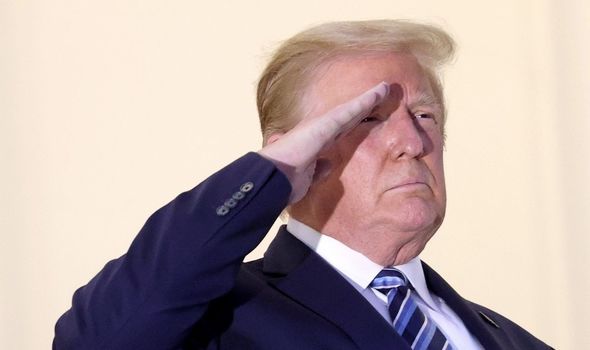 During a phone call with Fox Business, Mr Trump said: “That’s not acceptable to us.”

He added that he thought the virtual format would allow the moderator to cut him off.

Mr Trump said he would not attend the debate if he was contagious but that he thinks he is now well enough to hold campaign rallies.