The Chinese ambassador to Israel has been found dead at his home north of Tel Aviv, the Israeli foreign ministry has said.

Du Wei, 58, was appointed envoy in February in the midst of the coronavirus pandemic.

He previously served as China’s envoy to Ukraine. 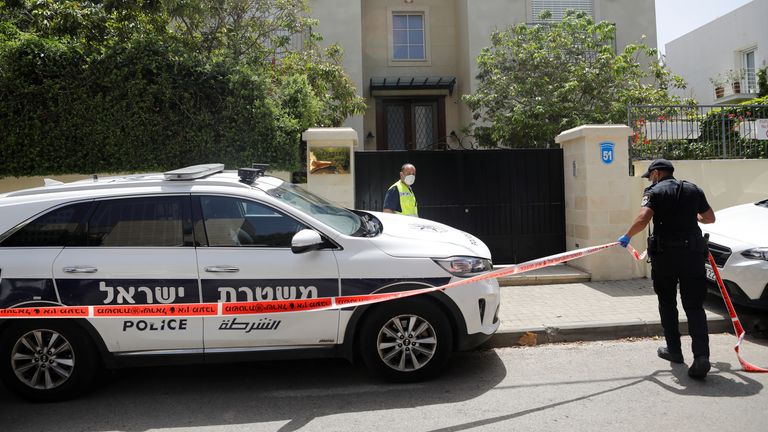 A police spokesperson said: “As part of the regular procedure, police units are at the scene.”

The ambassador’s death comes just two days after he condemned comments by visiting US Secretary of State Mike Pompeo, who denounced Chinese investments in Israel and accused China of hiding information about the COVID-19 outbreak. 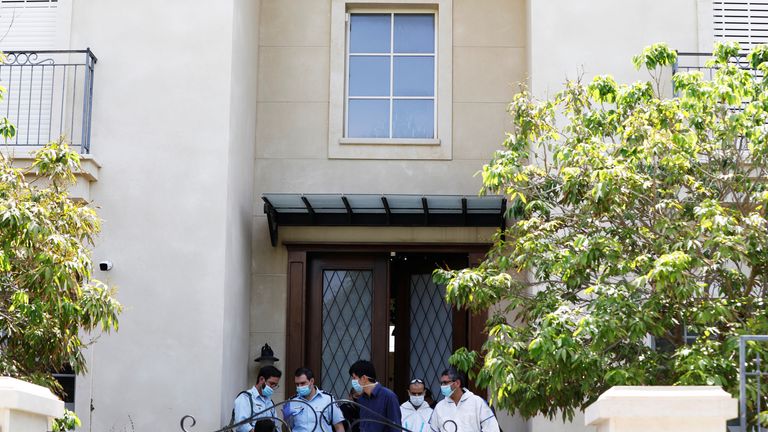 Wei is survived by a wife and son, both of whom are not in Israel.

The country’s Foreign Ministry has given no cause for his death, but said on Sunday that police are investigating.