BOGOTA (Reuters) – Colombia’s government on Wednesday said it was preparing to declare a second state of emergency to support sectors of the economy that will remain shut down for an extended period to reduce the spread of the novel coronavirus. 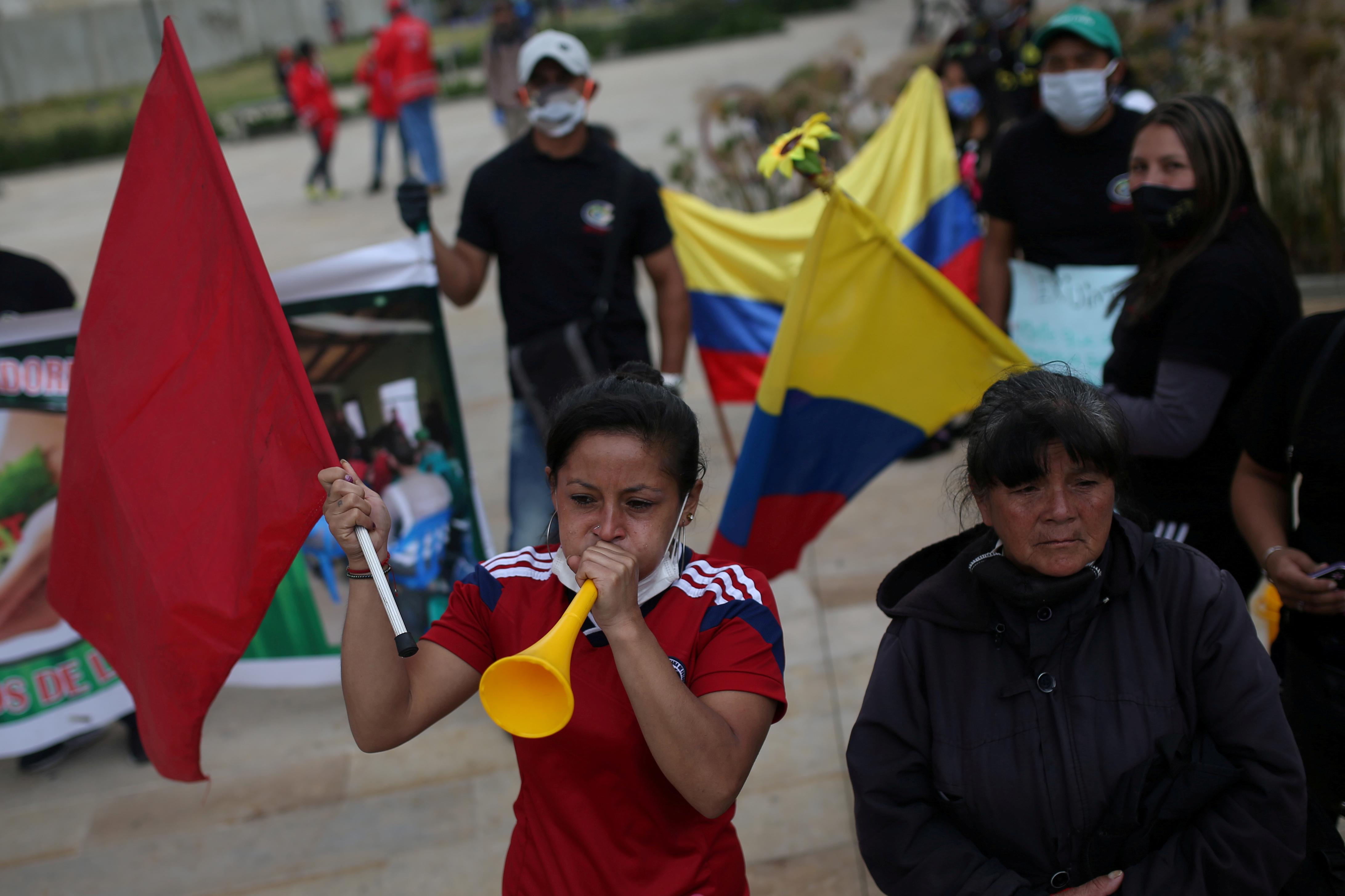 The state of economic, social and environmental emergency allows the president to issue decrees without prior authorization from the Andean country’s congress during times of crisis or a threat to Colombia’s security.

Under the Constitution, the government can declare a state of emergency for up to 30 days. The total period of rule by presidential decree cannot exceed more than 90 days a year, however.

The first state of emergency expired in April, although a separate health emergency – which ordered mandatory isolation for the elderly until the end of May among other measures – remained in place.

Under the initial state of emergency, President Ivan Duque issued a raft of economic measures worth around $4 billion. The measures include support for family social welfare programs and the elderly as well as credit guarantees for some businesses.

But Finance Minister Alberto Carrasquilla said more was needed, including support for businesses that will remain sidelined longer than expected due to the COVID-19 pandemic.

“We are drawing it up,” Carrasquilla said of a new state of emergency, speaking to a congressional commission during a virtual session on Wednesday.

Although he did not go into detail, calling it “something we have to do,” he said subsidies for small and medium-sized businesses were being considered to pay workers.

The country is under a nationwide lockdown until May 25.

On Tuesday, Duque said car sales and some industrial sectors could re-start beginning from May 11. But he warned that certain sectors will see a delayed return to normality.

Colombian fiscal authorities on Monday cleared the way for the government to widen its deficit to 6.1% of gross domestic product this year, owing to an expected 5.5% economic contraction.

The new deficit limit will allow the government to take on around 40 trillion pesos ($10.2 billion) in extra debt from a previous forecast, when a deficit reaching 2.2% of GDP was expected.