Home » World News » Coronavirus breakthrough: Immunity from COVID-19 could actually be much higher

The new research suggests that a third of healthy people who do not show any symptoms of coronavirus could have sustained a level of immunity to the virus.

Research also believes that congested areas of the UK, like built-up areas of London, may be closer to herd immunity than first thought.

Scientists who have conducted new research have not taken evidence from the basic antibodies that have been used previously to detect traces of immunity.

The focus on antibodies is said to have skewed attempts to measure immunity in the public.

However, a new estimation from Karolinska Institutet in Sweden believes immunity levels are much higher than first anticipated.

Experts from Sweden, the only country not to enter lockdown, calculates immunity levels are twice as high than first considered.

Their data examines levels of T-cells, a type of white blood cell that aids the immune system in battling antibodies. 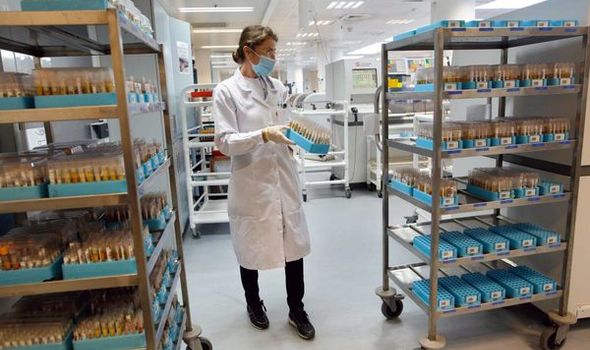 Whilst the figures calculate a higher level of immunity in the public, it is unknown how effective a T-cell response is.

The Government revealed that the daily fatalities have dropped 10 per cent in a week. 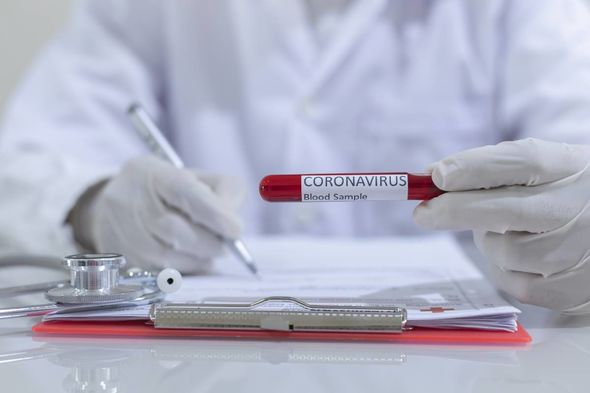 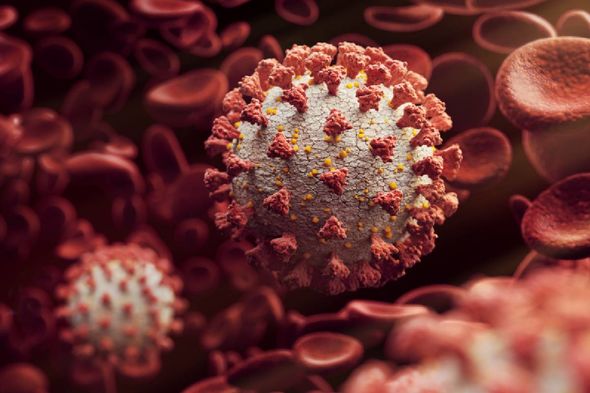 The current death toll stands at more than 43,000.

However, experts estimate that the figure is more like 55,000.

Marcus Buggert, an assistant professor at Karolinska Institutet believes that initial immunity figures are a miscalculation.

The Professor said: “What this means is we are probably underestimating the number of people that have some type of immunity

Meghan Markle and Prince Harry to ‘learn from mistakes’

“If it means that these individuals are totally protected, or if they’re going to get a milder or asymptomatic disease in the future.

Whilst study co-author Prof Hans-Gustaf Ljunggren added that the research was ‘very good news from a public health perspective.”

Politicians criticised Sweden for not implementing any lockdown procedures.

They also believe the country has suffered as a result of the decision. 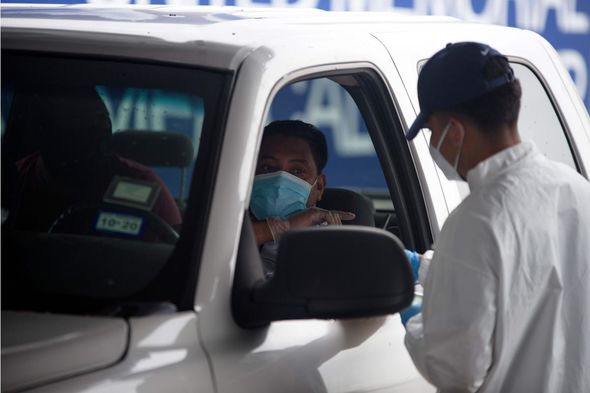 Statistics suggest a fall in coronavirus deaths in England and Wales each week.

Deaths dropped below average for the first time since the pandemic escalated.

The Office for National Statistics(ONS) revealed that 9,389 people died of any cause in the week ending June 19.

A decrease of more than 300 from the same week.

Professor Carl Heneghan, director of Oxford University’s Centre for Evidence-Based Medicine, said: “It means we are at the end of the first wave of excess deaths and we are now back to normal.”