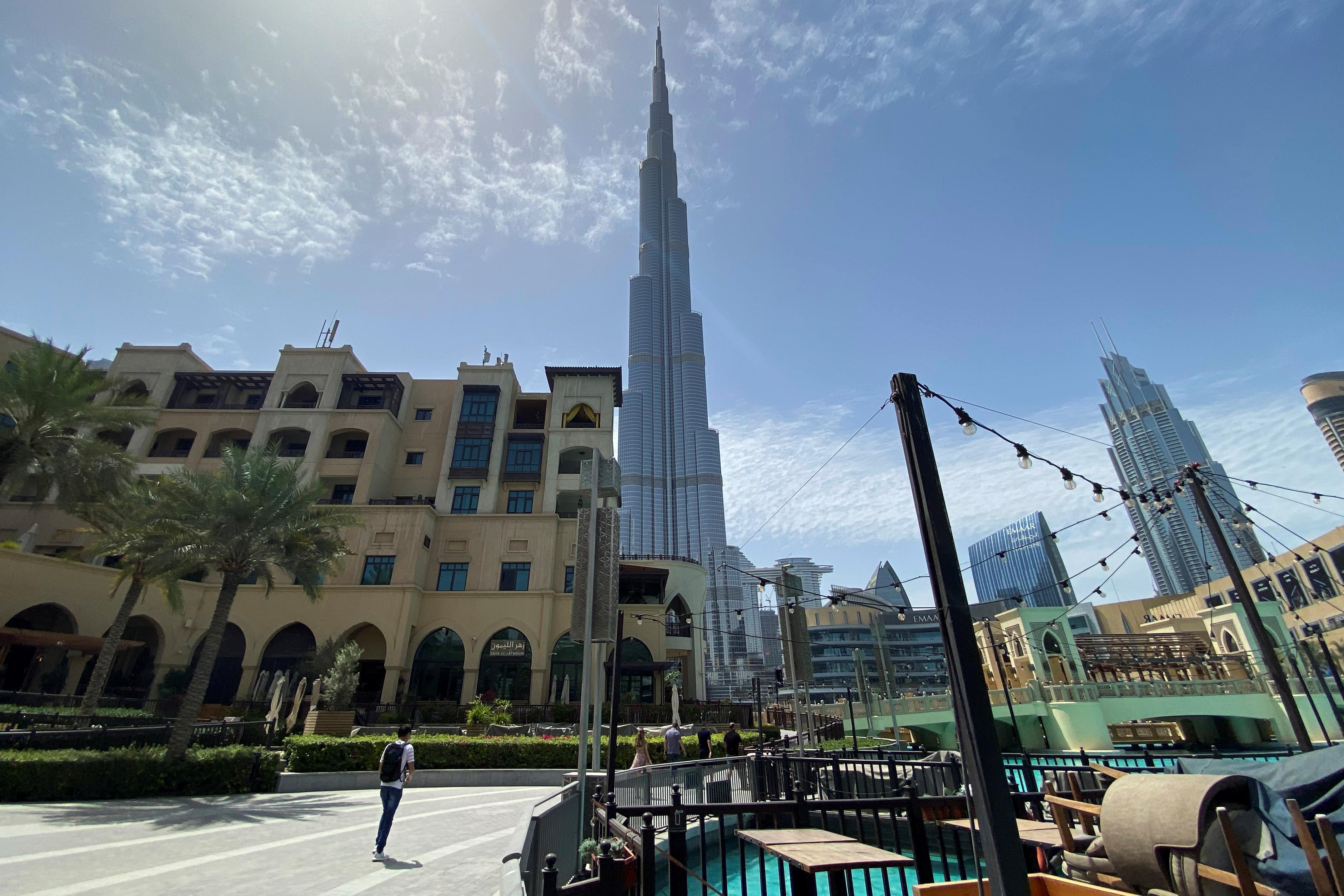 DUBAI (Reuters) – The number of coronavirus cases in the six Gulf Arab states surpassed 100,000 on Monday, with 557 deaths, according to Reuters calculations based on official figures.

Coronavirus infections in the energy producing region had initially been linked to travel. But despite taking early measures to combat the virus, Gulf states have seen a spread among low-income migrant workers living in cramped quarters, prompting authorities to ramp up testing.

Saudi Arabia, the largest Gulf state with a population of about 30 million, has the highest count at 41,014 infections and 255 deaths. It recorded 1,966 new cases and nine new deaths on Monday. The daily number of new cases in the kingdom first crossed the 1,000 threshold on April 18.

Health authorities said in April the virus could eventually infect between 10,000 and 200,000 people in Saudi Arabia.

Elsewhere in the region, the tiny state of Qatar on May 5 overtook regional business hub the United Arab Emirates as having the second highest infection count among the six states.