ATHENS (Reuters) – Greece is no longer the black sheep of Europe, having shown discipline and resilience in its handling of the coronavirus outbreak, Prime Minister Kyriakos Mitsotakis said. 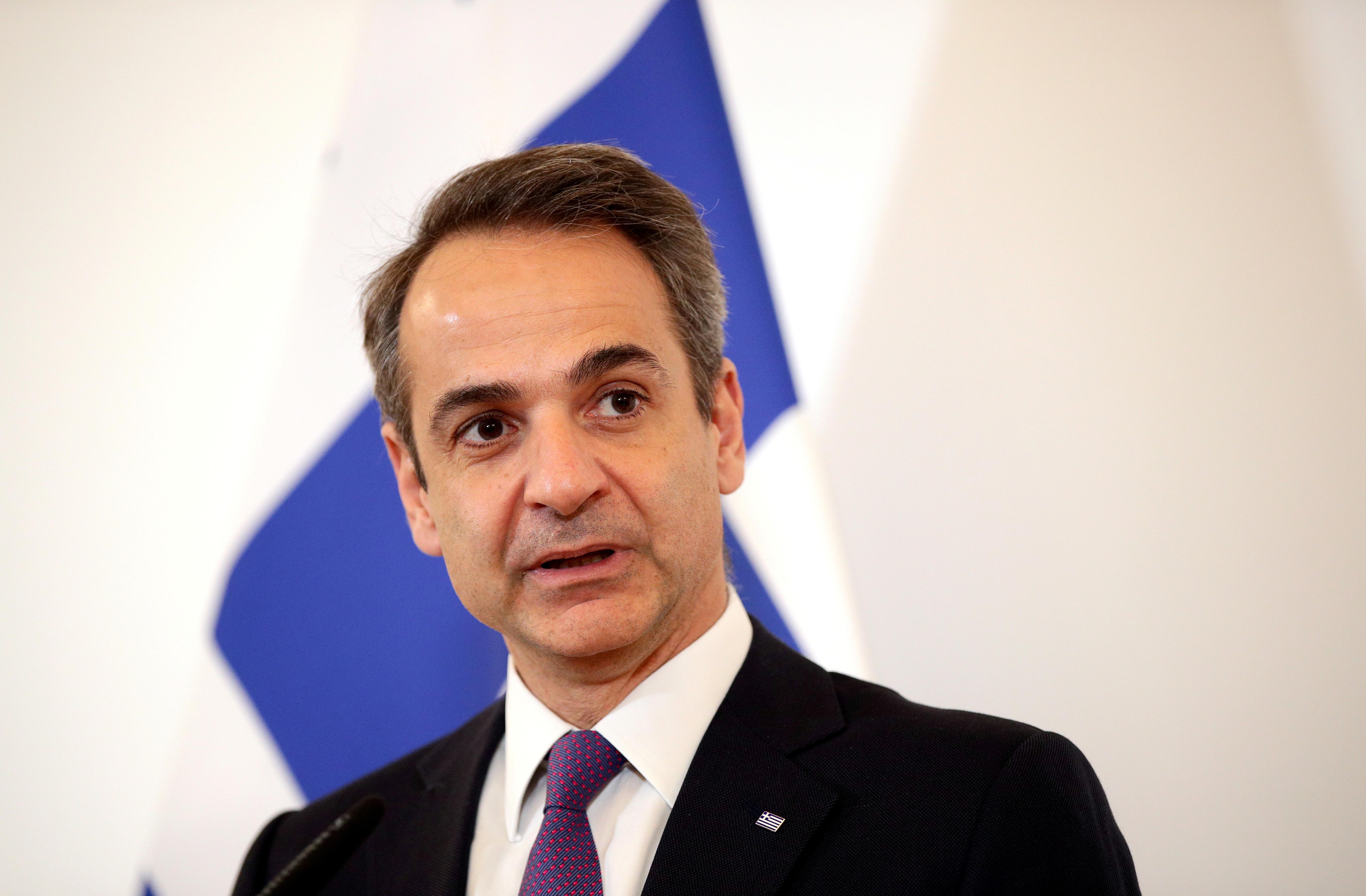 He also said in the interview published on Saturday he was certain his move to impose restrictions early to contain the virus was right, despite the impact on the economy of a country that only emerged from its international bailouts in 2018.

He told Kathimerini newspaper he expected Greece’s fiscal wounds would heal in 2021.

Greece, with a population of around 10 million, has registered a low number of cases compared with other European countries. So far it has reported 2,224 infections since its first case surfaced in late February.

But the restrictions, which are widely observed, will hit its fragile economy, still rebuilding after nearly a decade-long debt crisis in which it fought endless battles with EU peers and international lenders, and faced criticism for a cavalier approach to official statistics and public sector spending.

Estimates of a recession this year range between 4% and 10%.

“There are mornings when I wake up and think: Was it necessary? We expected a very good year financially in 2020, and I honestly thought we had left the crisis far behind us,” he told Kathimerini.

“What is consoling, however, is that we are no longer a special case. We are not a black sheep. And this, I believe, is of great importance for our collective psychology,” he added.

The deep recession this year will be followed by strong growth in 2021, he estimates. Greece raised 2 billion euros by selling seven-year bonds last week. [L5N2C325Z]

“The fact that we dealt with this pandemic and its impact collectively, with a discipline which was unexpected by many, shows that we are resilient,” Mitsotakis was quoted as saying.

“We have matured and we are rebuilding something which was missing not only in the years of crisis but overall in the country’s recent history, which is trust, trust in the institutions and the state.”

To stay afloat, Greece signed up to three international bailouts in 2010-2015, when it teetered on the brink of a euro zone exit. Since then, its economy has been gradually emerging from crisis mode.