MEXICO CITY (Reuters) – Nearly 30 medical workers at a hospital in northern Mexico have been infected with coronavirus, the regional health department told Reuters on Tuesday, in one of the worst outbreaks to hit the country’s healthcare system so far. 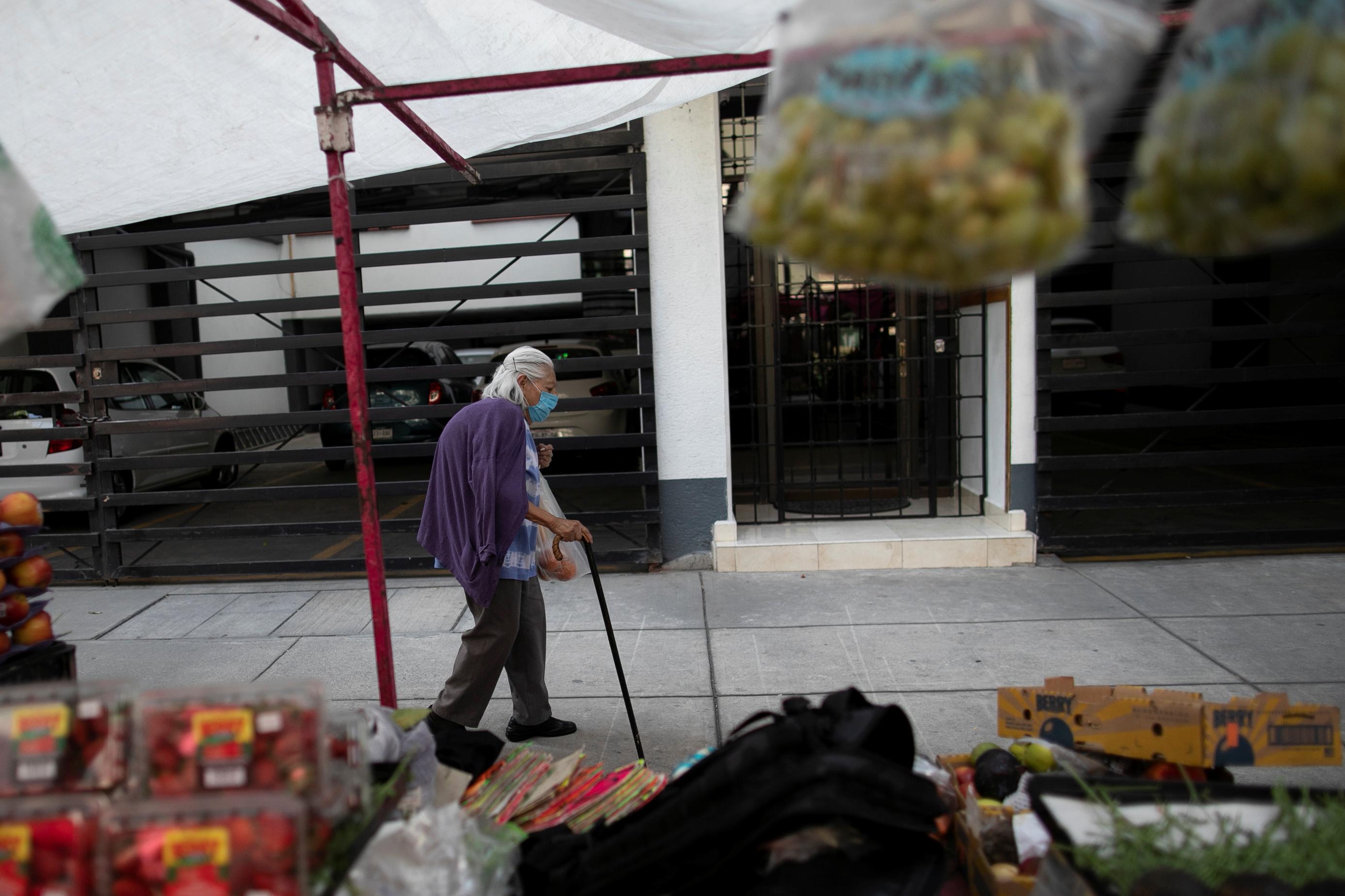 Mexico has so far reported 1,215 coronavirus cases and 29 deaths, and officials have warned that hospitals and clinics could be overwhelmed if the number of infections rise to levels seen in Europe.

The health department at the northern border state of Coahuila said 29 medical and nursing staff of the publicly owned IMSS General Hospital in Monclova had tested positive for coronavirus as of late Tuesday.

The outbreak began when one of the hospital’s doctors contracted coronavirus from a patient at his private practice earlier this month, and then that doctor spread the virus to his colleagues while on duty, the department said.

He was hospitalized late last week and is currently in an isolated area of the intensive care unit. It said no patients have been affected so far.

Critics say the government of President Andres Manuel Lopez Obrador has acted slower than other countries in the region to combat the virus and has carried out a relatively low number of tests that might mean many more cases are undetected.

Like elsewhere in the world, scores of Mexican healthcare workers have held protests against the lack of protective gear as they battle the virus outbreak.

Earlier this week, medical workers at a public hospital in Torreon, which is also in Coahuila, rallied to denounce the lack of gloves, protective suits, and high-quality face masks, local media reported.

Mexico declared a health emergency earlier this week and issued stricter rules aimed at containing the fast-spreading coronavirus after the number of cases surged past 1,000 and the death toll rose sharply.

It has one of the world’s highest rates of both obesity and diabetes, and experts have recently sounded the alarm that its population could therefore be more vulnerable than its relatively young average age might suggest.